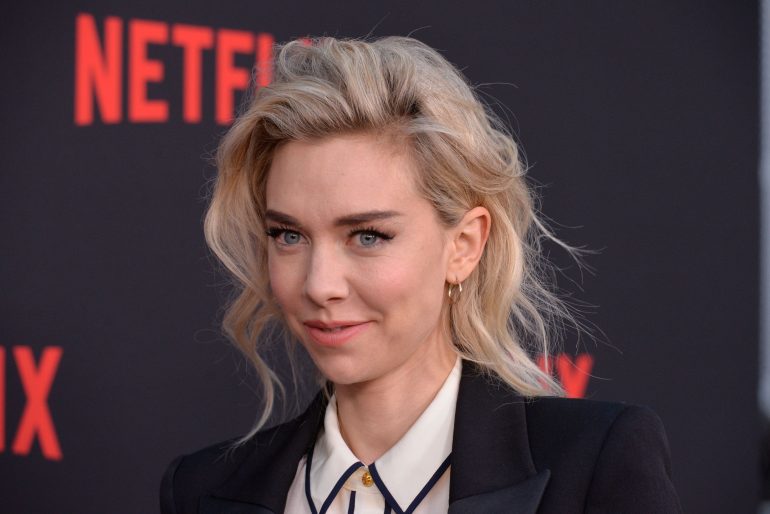 Netflix Movies You Need To Watch in January 2021

Despite the fact that we have just entered the new year, it looks like nothing much is going to change anytime soon. This is when all of us know that it is the time to settle in for another month of cozy Netflix and chill. Fortunately, the streaming giant has now delivered all of its subscribers with a variety of newly added films to enjoy in the early half of 2021. If a person is lacking behind and does not know where to begin from, here we have wrapped up some of the Netflix Movies, iconic and new, that will come to the platform this month.

Catch Me If You Can

This film became available to watch on Netflix from the 1st of January 2021. It is a true story of a real fake that stars legendary actors such as Tom Hanks and Leonardo DiCaprio. This is actually a biopic that narrates the life story of Frank, who is a conman. He happens to successfully defraud the business of millions of pounds before he even celebrated his 19th birthday.

However, it does take a lot of time for the authorities to wise up to everything that he is doing. This is when Tom Hanks enters the scenes in the form of an FBI agent, that is, Carl Hanratty. He is hot after Frank and has a variety of crossed paths as well as near misses. This film is a critical accomplishment as well as a success at the box office. It scores 96 percent on Rotten Tomatoes.

Julie and Julia were released on Netflix on the 1st of January 2021. This is that sort of a biopic that is best served with a steaming bowl of something delicious. In this film, we witness Julia Powell, who decides to try something brand new after struggling with her depressing job in the form of an aspiring writer. She is set to make every one of the recipes mentioned in Julie Child’s cookbook. Julia tries to do so in just a year. She goes on to share all these results on her newly created food blog. A parallel story goes on along with hers. It is if Julie Child’s, one of the most beloved chefs of America. We will witness her achieving her first book deal while becoming a TV chef in the 50s.

Pieces of a Woman

This Netflix original film will get a release on the 7th of January 2021. Pieces of a Woman assures all the anticipated watchers to be equally gripping as well as heartbreaking. We will witness an expectant young couple whose role has been played by Vanessa Kirby as well as Shia LeBoeuf. We will see how their homebirth goes extremely wrong at the hands of a struggling midwife. The film follows the couple over the whole course of the year. The film examines all the effects of grief on them as well as their relationship.

We also see the impact of a drawn-out as well as a distressing court case that happened against the midwife. Despite the fact that this film is technically an original one made by Netflix themselves, Pieces of a Woman is going to have a minimal cinematic release. It sure does look like Netflix is trying to run themselves in an Academy Award with this tale.

Also read: Period Films That Help You Travel in Time: a 2020 Watch List