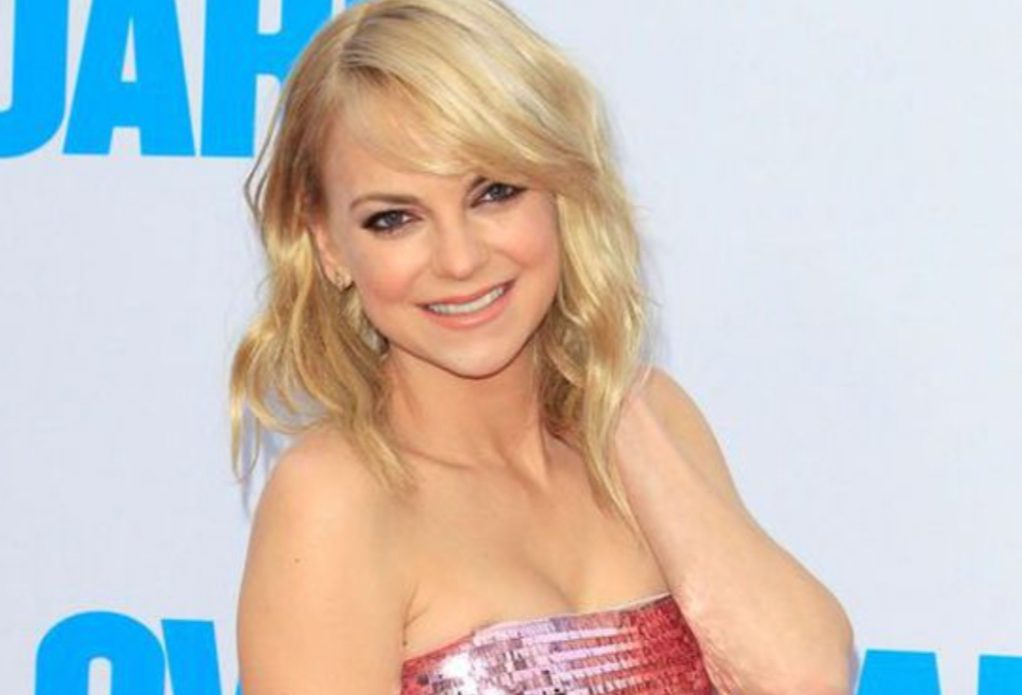 These days, Anna Faris is making headlines with the news of her sudden departure from Mom. Well, she served for the first seven seasons. Right before the production of Season 8, she announced it and everyone is left in shock. What happened? Before that, let’s learn about Anna Faris’ prominence in the industry.

Starting from the basics, Anna Kay Faris is an incredible actress, who rose to fame for her role- as Cindy Campbell in Scary Movie. Some of her acting credits include- Brokeback Mountain, Smiley Face, Frequently Asked Questions About Time Travel, Overboard, Friends, etc. Have not you watched Anna Faris portraying the character of Savanna in the 2022 dark comedy film, The Estate? She did an amazing job!

In 2017, Anna published one of her writings, titled Unqualified. Besides all these, she also made some soundtrack appearances. It includes- Mama’s Boy, Lost in Translation, etc.

Well, in Mom, Anna Faris played the leading role of Christy Plunkett. Talking about it, the sitcom made its debut back in 2013. Created by the trio- Chuck Lorre, Eddie Gorodetsky, and Gemma Baker, she played the single mother who is very sober. She focuses on living her life avoiding alcohol. There comes a twist in the story when her estranged mother comes to the scene. Well, it concluded with Season 8 in 2020, and Anna Faris missed out on that. Fans were disappointed, of course. If you are looking for the reason behind Anna Faris leaving Mom, here is your answer.

When asked about Anna Faris’ sudden departure from Mom after Season 7, she confirmed it to be on good terms. The actress took such a decision to explore other opportunities in life. It was a valid reason and the showrunners of Mom acknowledged it, without having any bad feelings for her. However, some fans were very upset as they expected Anna to make it to the end. 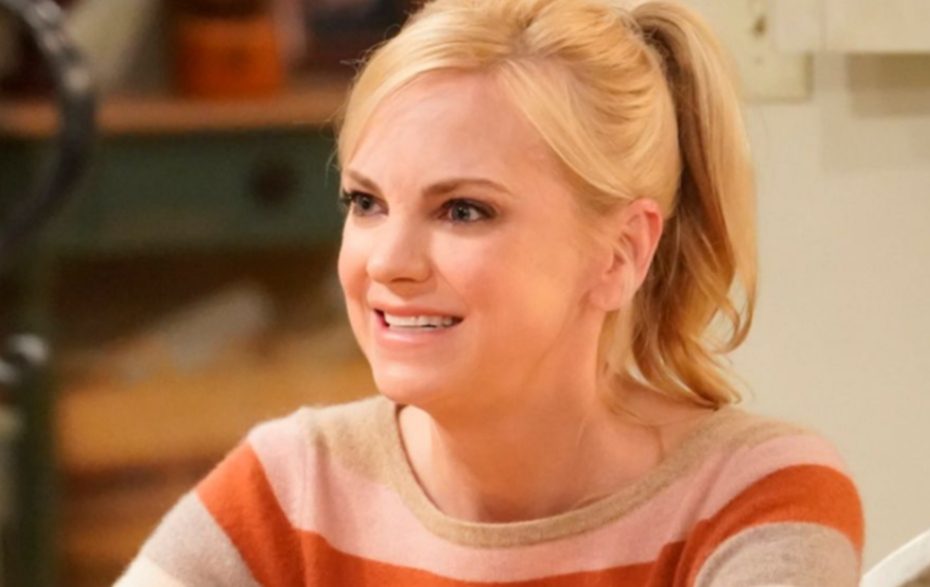 Did you know that it was the first time that Anna Faris took some time off since she started her acting career? She shared to have enjoyed it a lot. The decision was not an easy task to make, for her. She even asked her if she had enough money to retire.

When asked about her experience working for Mom, Anna said that sitcoms are very surgical, and there is no place for that kind of play. She felt everything to be choreographed.

Well, the news of Anna Faris’ sudden exit came out before the premiere of Mom Season 8, and fans thought her character would be killed. But, guess what, the showrunners didn’t make it like that. Instead, Christy was sent to law school on the East Coast. So, it was quite a good ending on her part. Still, it made the entire crew of the Mom scramble.

Did you remember Anna Faris’ co-star, Allison Janney in Mom? Concerning the former’s sudden exit, she said that it was a huge loss for the show to not have Anna as she was part of creating a character, Christy, that everyone fell in love with. She added saying that Anna’s character was very much lovable and warm and funny. 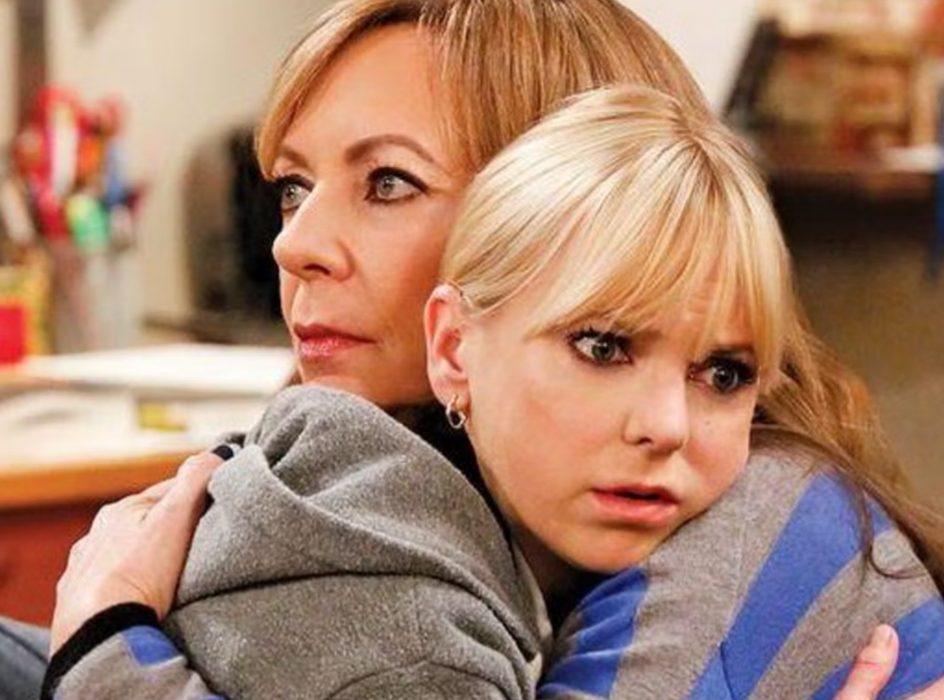 Right after her leave, fans got mixed feelings about Mom. Some even made it to their social accounts stating that Mom was not the same without Anna. This proved how much significant she and her character was, in the sitcom. On the other hand, some of Anna’s fans supported her and respected her decision, about pursuing other opportunities. They claimed that risks should be taken and they still had the same love for Anna Faris.

Wishing Anna Faris nothing but the best for her upcoming works. You may follow Anna on her Instagram account, for more updates. We are eagerly waiting for Anna’s next comedy role. That is something in which the actress excels the most!