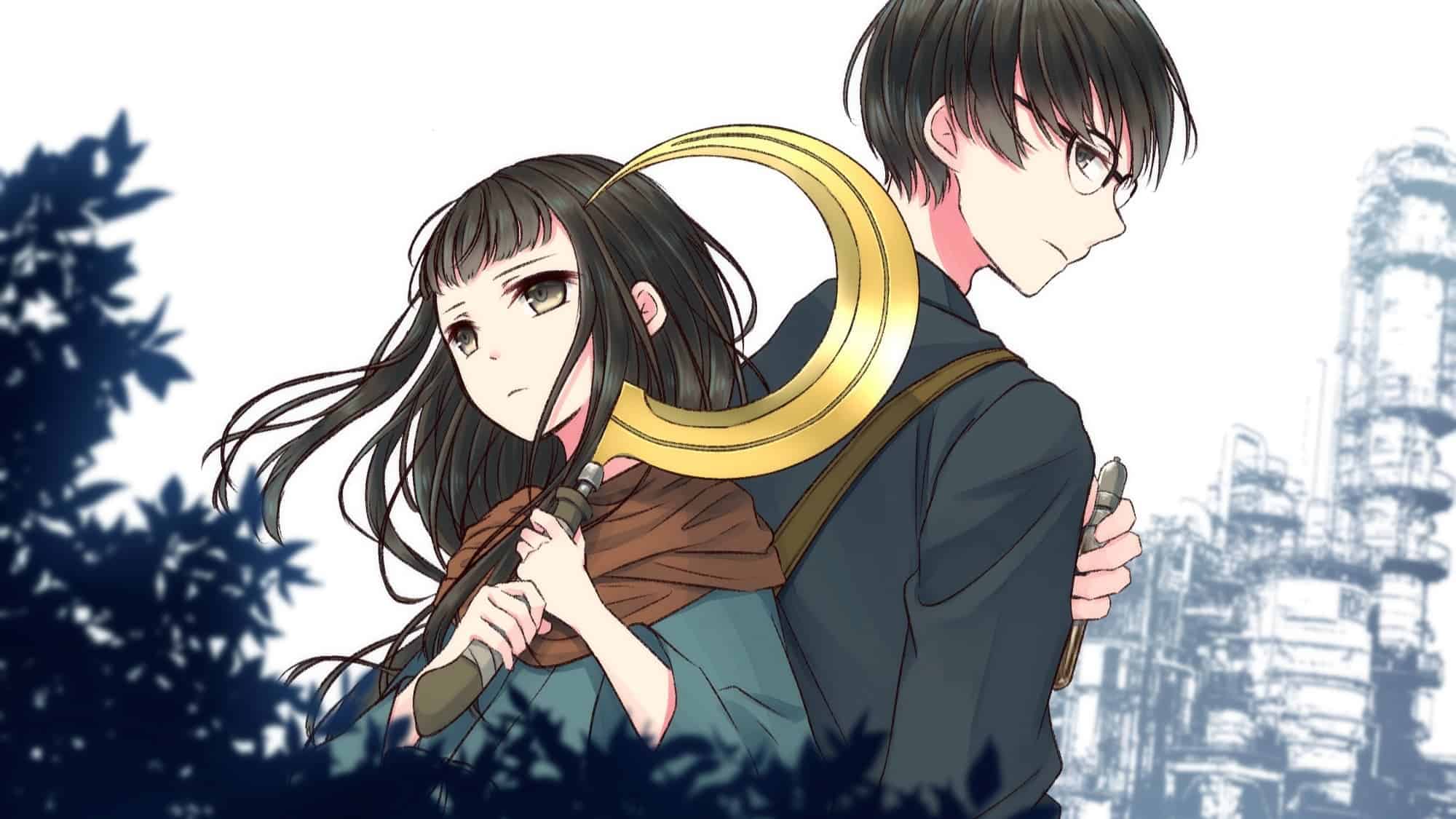 We are excited to announce that the much anticipated Firecatcher Lord animation will be broadcast shortly. The television program is based on a series of Japanese young adult novels by Rieko Hinata and Akihiro Yamada. It takes place on a planet that has been devastated by humanity’s terrible Last War.

The firecatchers who venture into the depths of the vast forest are tasked with hunting flamelings with their sickles, which are the only source of energy that is safe for civilization. Koushi, a recent graduate of the city, and Touko, a girl raised in a rural, are the main characters of the narrative. If you haven’t read the light novel, we’ll learn more about this girl and the boy in the anime.

In terms of the major plot, Tokou and Koshi are two people who exist in very unlike universes and were never intended to cross paths. But destiny has other ideas and pulls them together, knowing that they will alter the course of history. Due to the huge popularity of the novel series, the producers of this light novel which was published in 2018 decided to create an anime.

This anime will be a great opportunity for individuals who were unable to read the novels because they were either unavailable in their language or it was too difficult to find to enjoy the series. But because it is ongoing, keep an eye out for it in case you do locate it.

Pockets of mankind dwell in small, safe towns among a vast forest that is overrun with flameling monsters and other extinct species. Hunting the dark, forest-dwelling Fire Demons is how the fire for this world is obtained. Humanity’s sole reliable source of energy is found inside the bodies of these flamelings, which firecatchers must gather.

The hunters who hunt these Fire Demons have recently begun spreading a rumour. The Firecatcher Lord, who gives the series its title, is rumoured to be someone who can harvest the fire from the thousand-year comet, the “Wandering Spark,” which has been flying in the sky since it was launched up before the Last War and is now coming back to earth.

Junji Nishimura, who directed the animation, did a fantastic job of bringing the words to life. Everyone should see this adorable yet imaginative tale about life. When a flamecatcher rushes to defend her, Toko, a little girl from a village that makes paper, finds herself in the forbidden forest being attacked by flamelings. Her bleak predicament is the focus of the first section of the narrative.

After losing his mother to factory poison, a little kid named Koshi who was born in the capital provides sanctuary for his younger sister. However, who is the Lord Firecatcher? Possibly, is Koshi the Lord? Or Is Toko the chosen one? Or is it someone completely unrelated to anyone we are familiar with?

Also Read: The Iceblade Sorcerer Shall Rule the World Episode 1: Release Date, Spoilers & Where To Watch For now, the show will be made available on Wowow, but if you are living outside of Japan, it will be difficult to watch without a VPN. But it is said that Crunchyroll has been given the contract for broadcasting outside of Asia, so you might wait till they release the episodes there. Stay tuned for more information.