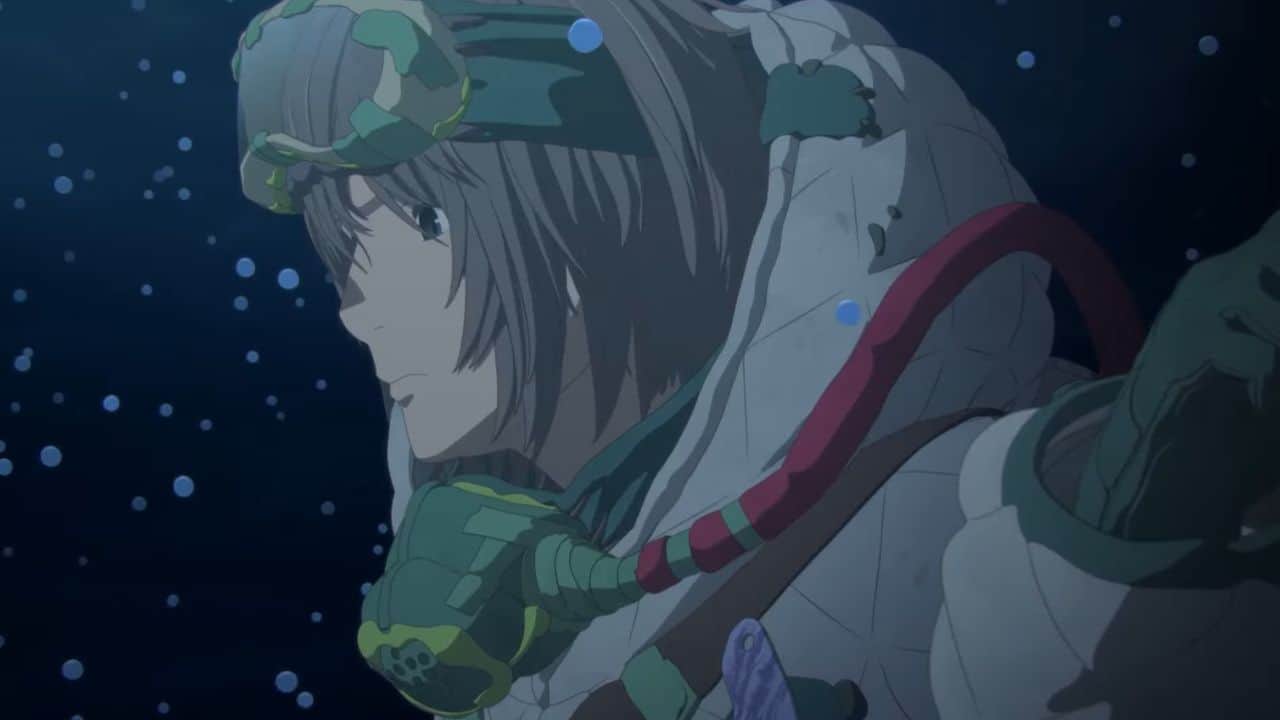 As the year 2022 is finally over, we have attached our strong hopes for 2023 for some cool anime series and manga chapters. One of the biggest reasons for these enormous expectations is, that the last year was full of excitement, comebacks, and amazing announcements. Not only this, but we also get to see some cool non-Japanese series.

The anime community worldwide witnessed amazing growth, and this is the reason for getting mainstream anime series in countries where the anime culture is not too vast. There’s no need to be sad as the year is over because 2023 will be even better than the last year.

We will get new anime series, and we have lots of expectations from them. One of the series, Kaina of the Great Snow Sea, is going to release very soon, and fans are really excited about this due to many reasons. One of the main reasons is its cast and promising storyline. There are many fans who are still unaware of the actual release date, and the information present on the internet is quite confusing and false. Don’t worry, as we will put everything you need to know related to Kaina of the Great Snow Sea episode 1 in this article itself. Make sure to read the article till the end.

Kaina of the Great Snow Sea is an upcoming Japanese animated series. The story will be based on the beautiful concept of snow and the ocean. People often struggle for their daily food, and the life of people is so hectic in the town. The protagonist of the series Kaina involves in some unexpected events and changes almost everything that you can think of. The series will be highly twisted with unexpected events.

One of the biggest reasons behind the great anticipation of this series is its amazing cast. The show indeed has one of the best casts in terms of production, voice acting, and every other sector. The voice cast includes Takahashi Rie, who is voicing Liliha, while Yoshimasa Hosoya is voicing Kaina. Hiyama Nobuyuki while Hallesora is voicing Horiuchi Kenyuu. 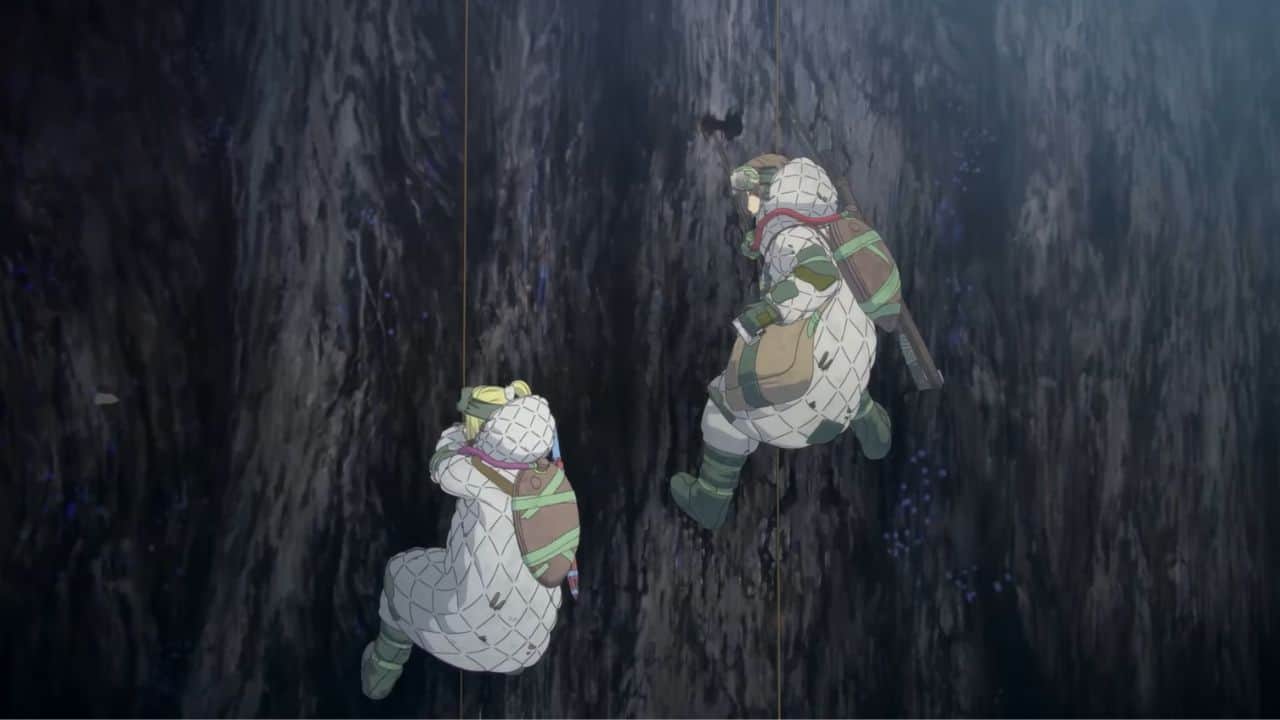 Sugita Tomokazu is voicing Ngapoge, whereas Konishi Katsuyuki is voicing Orinoga. Andou Hiroaki is handling the Direction of the series, whereas Murai Sadayuki and Yamada Tetsuya are managing the script work. Tsuchiya Masanori is occupied with the sound direction. The opening theme of the series, i.e. ‘The Telepath’ is performed by Yorushika, while the ending theme i.e. ‘Juvenile’ is performed by Greeeen.

Kaina of the Great Snow Sea episode 1 is all set to release on 12 January 2023 for local as well as international fans. The officials haven’t talked about the insights of the episodes as of now, and no leaks or spoilers can be predicted as of now due to limited data. It seems that the officials want us to enjoy the series without any exposure to spoilers. In case of other details regarding the series, we will let you know for sure, so make sure to stay connected with us for all the anime and manga news. 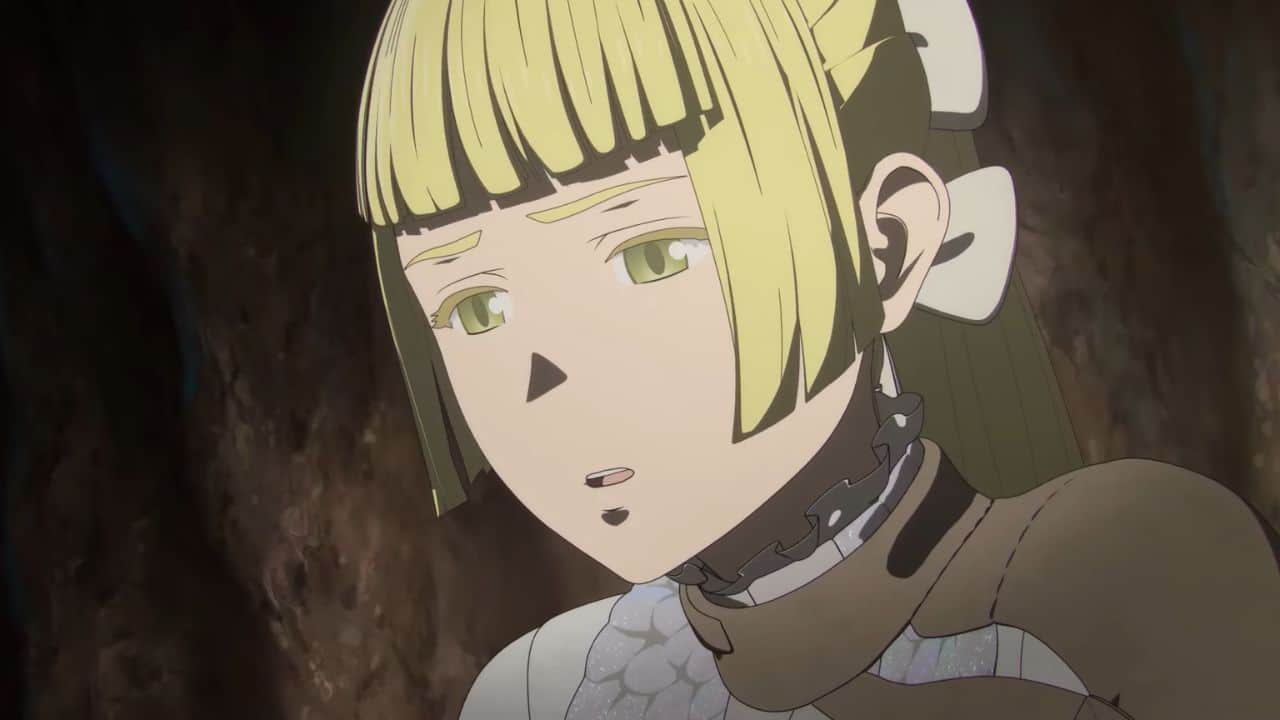 How To Watch Kaina of the Great Snow Sea Episode 1?

The first episode of Kaina of the Great Snow Sea will release on Fuji TV for the Japanese audience. The first four episodes are also being released on Crunchyroll on Crunchyroll Expo. It is clear that International fans can enjoy the series on platforms like Crunchyroll. It is to be noted that you might need to purchase the platform’s subscription to enjoy the episodes without ads of the highest quality. Also, you get access to thousands of other popular anime shows. In some regions, the series might not be available due to licensing limitations.

Also read: One Piece: What Is Luffy’s Dream? Will It Be Ever Fulfilled?