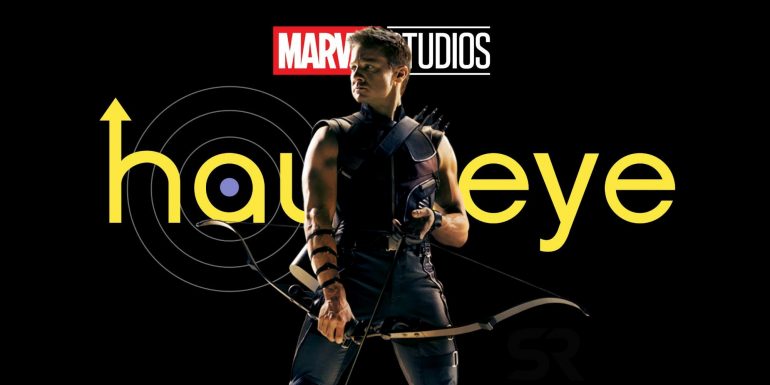 Production of the new series for Hawkeye has started; it’s going to be available on Disney+. Many images and videos from the set of the series have surfaced online, giving us a closer look into the character and basically the entire show.

Some of the photos have been uploaded by main man Jeremy Renner himself. From all of these, we confirmed that Hailee Steinfeld would be playing a huge role in the series; she will be portraying Kate Bishop. Another character that has been confirmed is Pizza Dog! 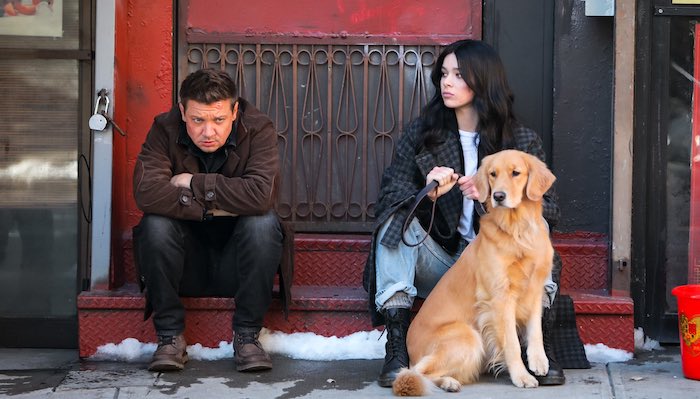 So what do we know about this series? The main plot would be Clint Barton passing on the legacy of Hawkeye to Kate Bishop. This series would work as the story of him training her and making her the next best thing.

Everyone is really excited for this one as Hawkeye has always been underrated or pushed to the sidelines in mainstream Marvel Movies. This shouldn’t have been the case; he is a character with much potential and depth. Hawkeye was completely absent from Infinity War; only in Endgame was it shown that he was back and in a completely different identity. Hawkeye finally gets the screen time he deserves with this TV series, we have always longed for a Clint Barton story, and finally, Marvel has delivered.

When we look at it from the comic book perspective, the story is basically of him trying to survive on his worst days. This could be a very different take on an Avengers concept; this would show an Avenger’s more human side. So we’ll be able to see how Clint deals with constant sorrows, losses, personal drama and still find a way to train his protege. Also, we get to see his adorable sidekick, Pizza Dog.

In the comics, Swordsman served as a mentor to young Clint barton; he is a master blade user and a circus performer. The TV series is supposed to show the events that unfold after Endgame, but it will also cover events before that. The events that happened during the infinity war and the absence of Hawkeye might be explored; that is something that everyone wants to see. Hawkeye’s transition to Ronin, what caused it exactly, how did it come to be, what all did he go through? If the series explores all of these, then it will be a major plus point. We might see flashbacks to that point in time in every episode.

Some information about the starstudded cast: 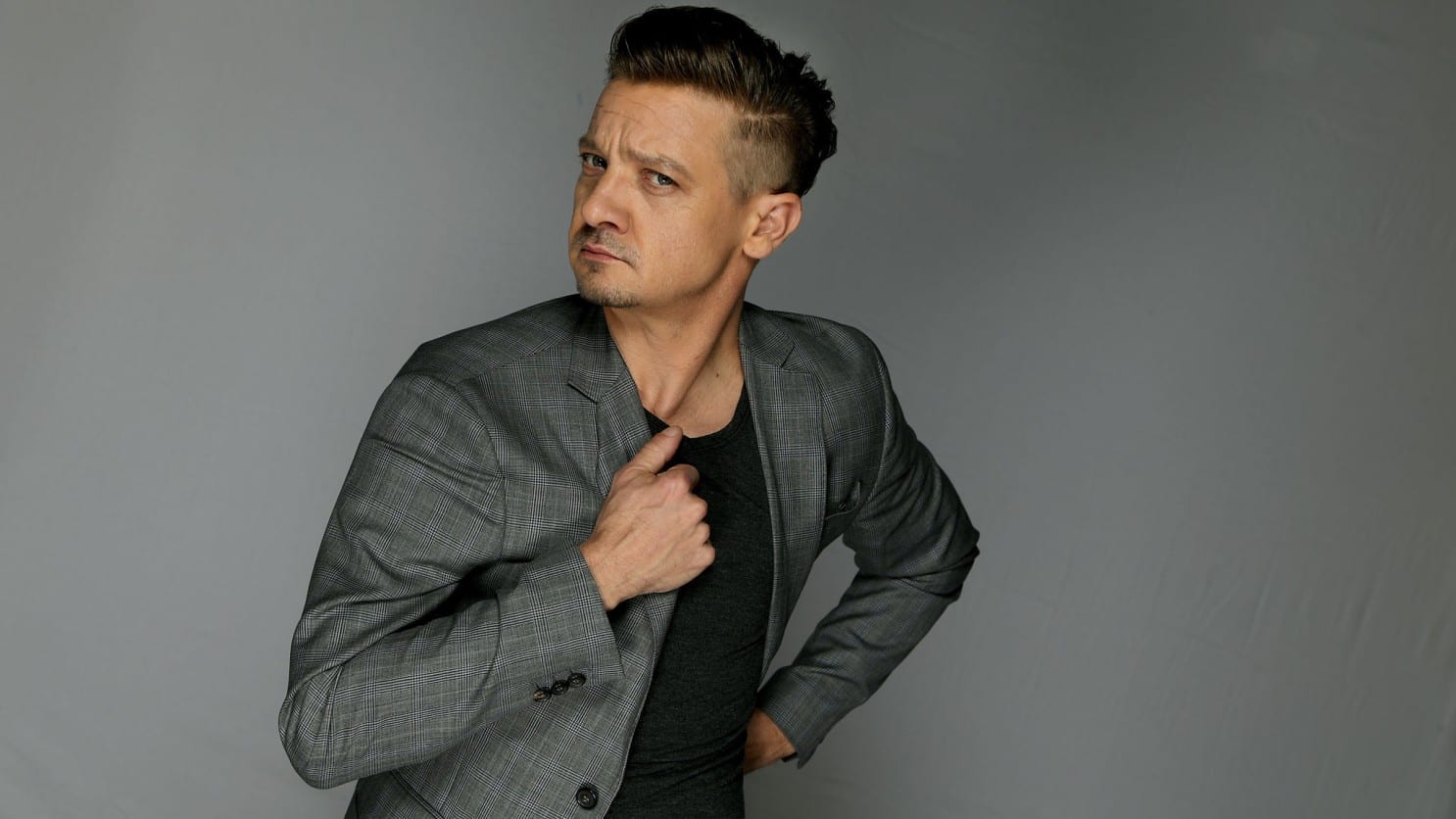 – is an American actor and a singer. He has appeared in a ton of Hollywood blockbusters, which lead to him being nominated for 2 academy awards. Most of his movies are huge wins; he is also one of the highest-grossing actors in Hollywood.

Some of his films include
The Avengers
Thor
Mission Impossible: Ghost Protocol
Hurt Locker
The Bourne Legacy
American Hustle 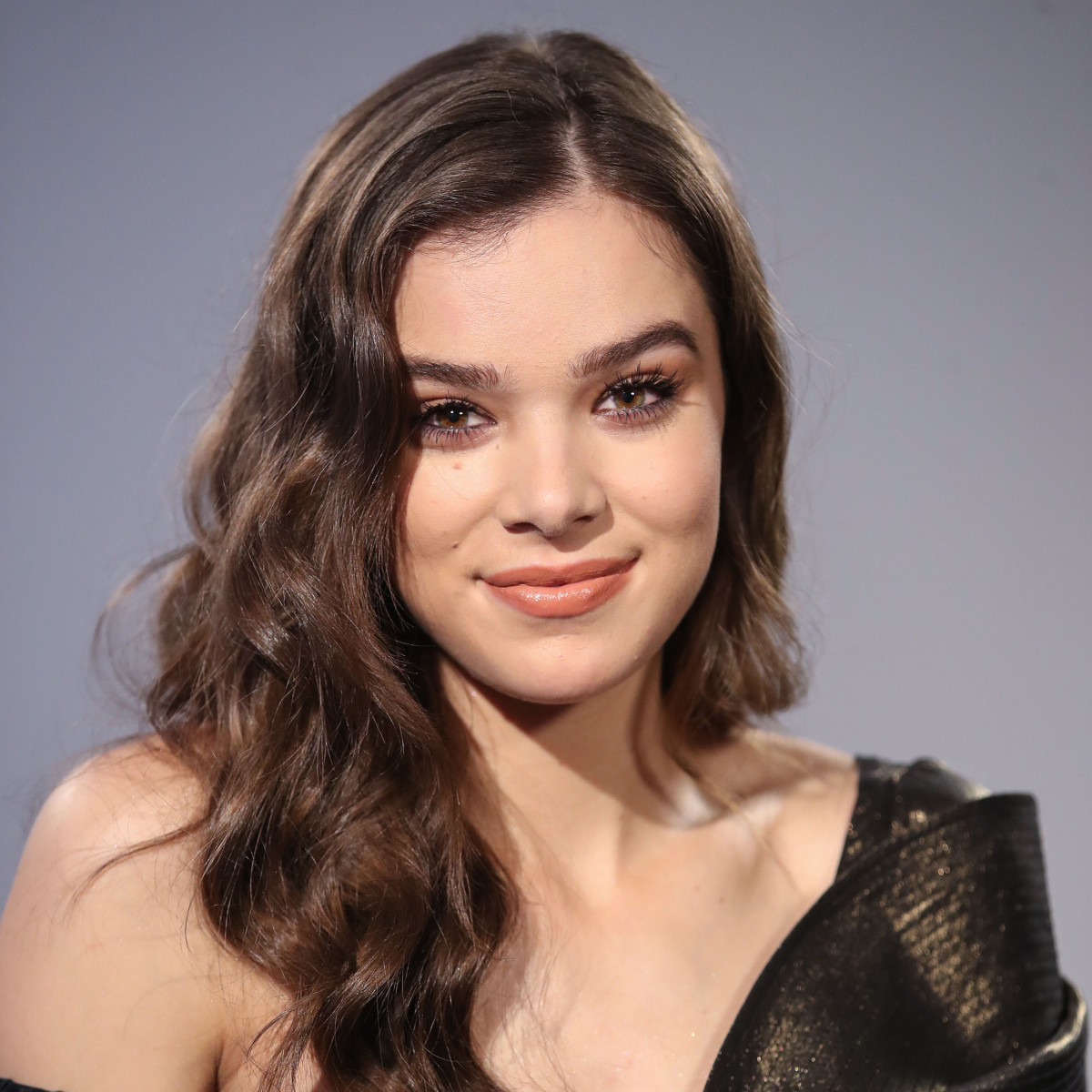 -is an American singer, model, and actress. Her breakthrough in the industry was from True Grit, which earned her an academy award nomination. She then went on to star in several blockbusters like

After Pitch Perfect 2, she made a career in Music. She was signed by Republic Records and released multiple singles; her first debut single being Love Me. One of her songs even went on to peak at the number 12 position in the Billboard hot 100 charts.

2021 really likes a golden year for movies and TV. HAwkeye is set to hit mini-screens sometime in 2021; we literally can’t wait for this. Get ready for some arrow packed action. Also, read our recent on – Loki Release Date & Details.