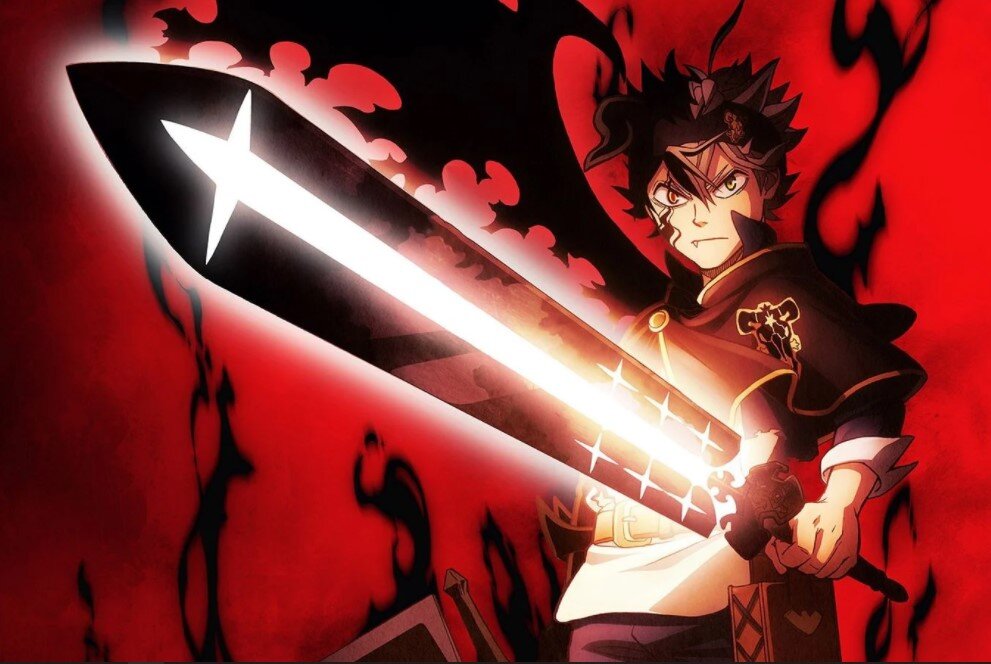 Morris has acquired the devil’s powers within him, and it has given him the ability to see without glasses. He unleashed the devil’s magic to extract and transplant Lolophechika’s wisdom. Natch realizes that Morris is the one speeding up the process for the underworld to operate quickly. Natch senses tremendous powers coming from the underworld. At the same time, other Magic Knights witness the roots of the tree emerging.

Natch uses his power and finds that gate to the underworld has been opened; two powerful devils have appeared behind Dante. Natch notices that the arrival of the devils has brought fear to Plumede, who is even shaking. Even Jack has jumped back, witnessing the tremendous power coming from those two devils. Natch notices that those are the two highest devils of the highest order from the first layer of the underworld, which is connected to Qliphoth. 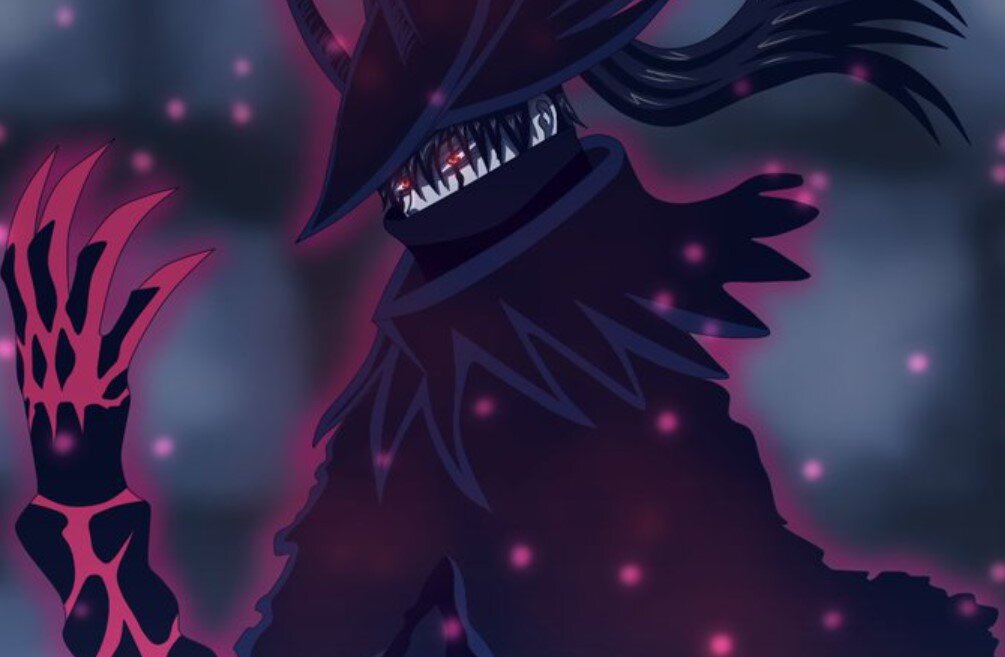 Natch thinks that the devils have the strength that might surpass the Dark Triad. The devils started to attack Natch and Jack. The devils smell the mana of Nactch and Jack, and they comment that it is delicious. The first devil reveals its name that it is Lilith and the second one said it is Naamaah. Natch dodges the powerful attack and notices that the devils are at another powerful level. He also notices that they are just playing with them with so much power.

Outside the Spade Kingdom Castle, the magic knight witnessed the roots absorbing the mana from the world. They are wondering what is happening, and the devils started to show up in numbers. Mereoleona just looked at the devils and commented that the energy feels like before. It reminds her of the ancient monster she has just defeated. Mereoleona said that was a practice, which means now the real battle begins.

Meanwhile, inside the castle, Yuno is clashing with Zennon, who is starting to power up. At the same time, Charlotte witnessed Vanica with her cursed power being sealed. She notices that Vanica’s magic is also swelling. Dante is glad that the first gate of the underworld is opened. This means that the devils here are considered weak ones, and there is still more powerful than them to come.

Dante, Zenon, Megicula emerges in a new form of 100 percent devils. All the wounds and injuries they have suffered from the start of the battle have vanished. Dante attacks Jack without touching him and sends him flying. He apologizes for disturbing Jack, who was he was down. Dante comments that Jack can try to clash with him just for few minutes. Megicula charges at Charlotte, telling her that she likes her so much.

Rill yells at Charlotte to watch out since Megicula is not holding back. Megicula asks Charlotte if she is willing to come with her. While Zennon pushes Yuno with full power and Yuno notice that Zennon’s bones regenerate quickly. He also realizes that Zennon’s attacks are even higher, and the damage he did to Zennon’s body has healed up. Zennon comments that Yuno’s victory was just a dream that would never come true. 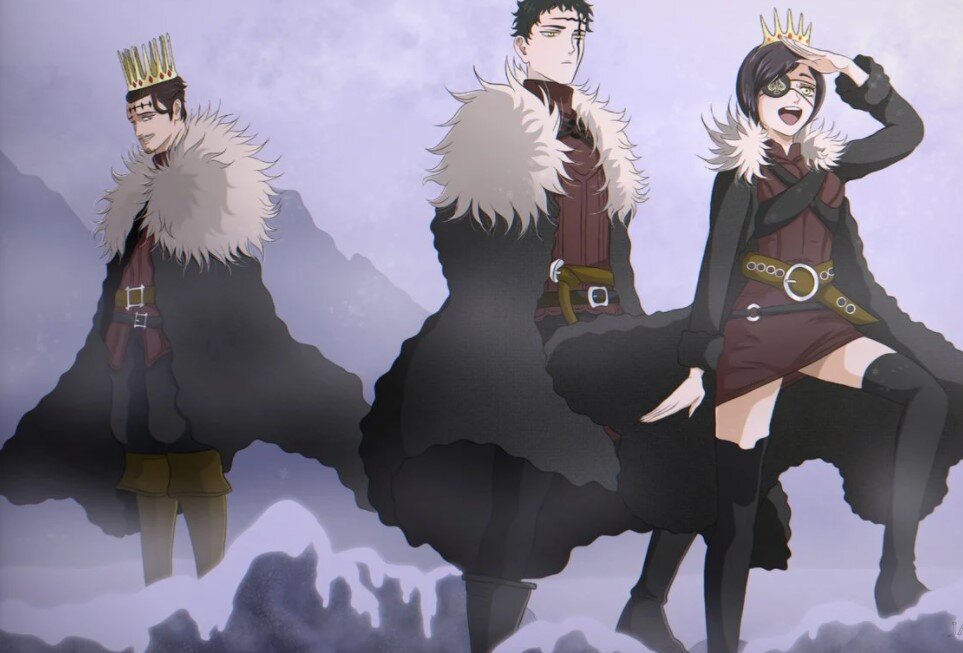 Meanwhile, Natch notices that the first level devils are everywhere; Natch decided that it would be better for him to go and takedown Moris before the situation worsened. He realizes that he cannot just leave Moris unattended, or it with be their defeat. Natch thinks that he has to leave someone with Jack to help stop the devil of the highest order. He knows that it will be a tough battle for Jack since it will be a 3v1 battle.

Natch thinks that if they are going to win, Asta must show up in time. He unleashed Plumed and said he would die with him. Zennor reveals to Yun o that he has nowhere to return to since the village and everything back might be destroyed. Yuno is surprised about what Zennon is talking about. Asta is busy with his training.

While at the villages, the children saw something powerful and show it to each other. A demon has just shown up to the Clover Kingdom, but Asta has just finished with the training. The Magic Knight, who is left behind to protect the Kingdom, has noticed it. They are ready to face the devil that has just emerged from the sky.

Read Black Clover chapters officially available on VIZ Media and Shueisha’s Manga plus official platforms. The raw scans for new chapters are released 2-3 days before their respective chapters are published. Make sure to support the creator and publishers by officially reading original digital copies from their official websites and apps.