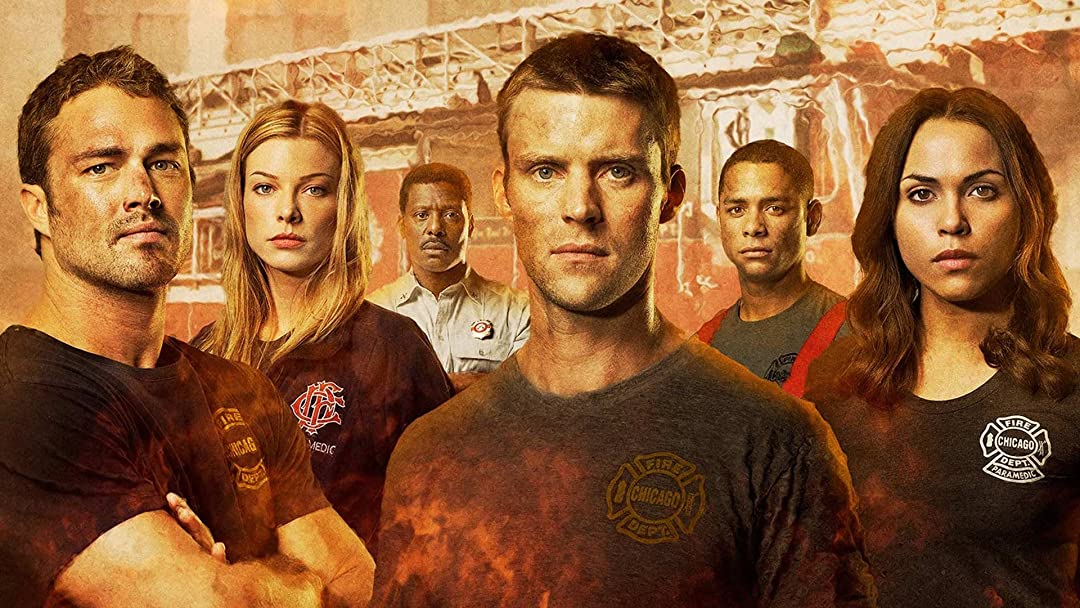 Curious to know in which Episode Does Otis Die In Chicago Fire? We have got your back. The American drama television show Chicago Fire was created by Michael Brandt and Derek Haas, alongside executive producer Dick Wolf. It is Wolf Entertainment’s first entry in the Chicago brand, which focuses on various governmental agencies in Chicago, Illinois.. The Chicago Fire Department’s firemen, rescue workers, and paramedics live their professional and personal lives at the fictitious Firehouse 51.

Darren Ritter, Christopher Herrmann, and Brian “Otis” Zvonecek were among the Chicago Fire Finale firefighters who put their lives in danger during the mattress factory fire. Otis was among the characters who faced a serious threat as a result of the horrific occurrence. What happened, then? What Episode Does Otis Die In Chicago Fire? 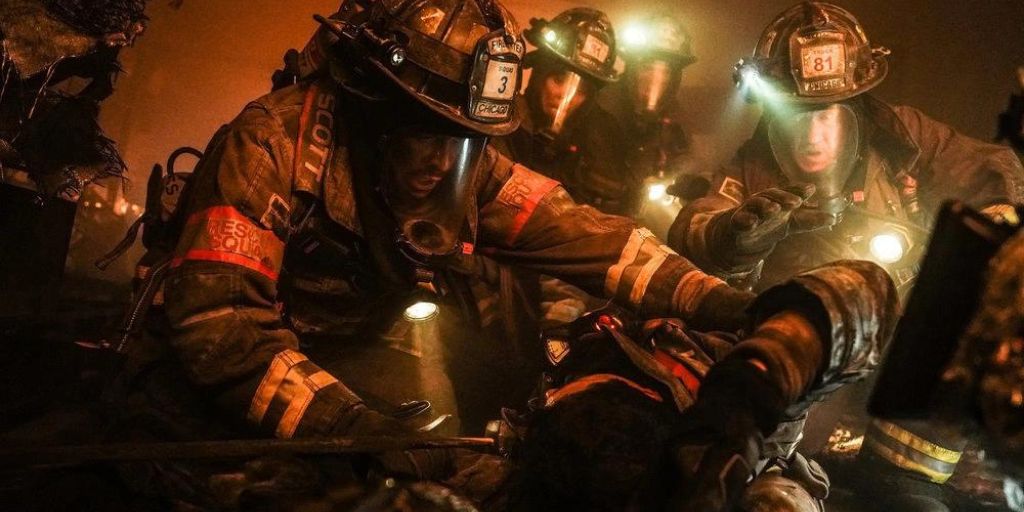 What Episode Does Otis Die In Chicago Fire?

Well, Otis Die In Episode 8 of Chicago Fire. Otis has been absent from the Chicago Fire cast for almost three years, yet he is still a significant enough figure for the show to continue making references to. Otis tragically died in the Chicago Fire Season 8 episode 1 after risking his life to assist in putting out the raging fires that were destroying a mattress business. It was already too late when he was taken to the hospital.

How Did Otis Die In Chicago Fire?

In the “Sacred Ground” episode of season 8, Otis’s future was decided. Otis’s unsuccessful attempt to flee a mattress factory boiler explosion resulted in his sustaining severe injuries. He was ultimately rescued from the wreckage and taken to the hospital by the remainder of the squad. 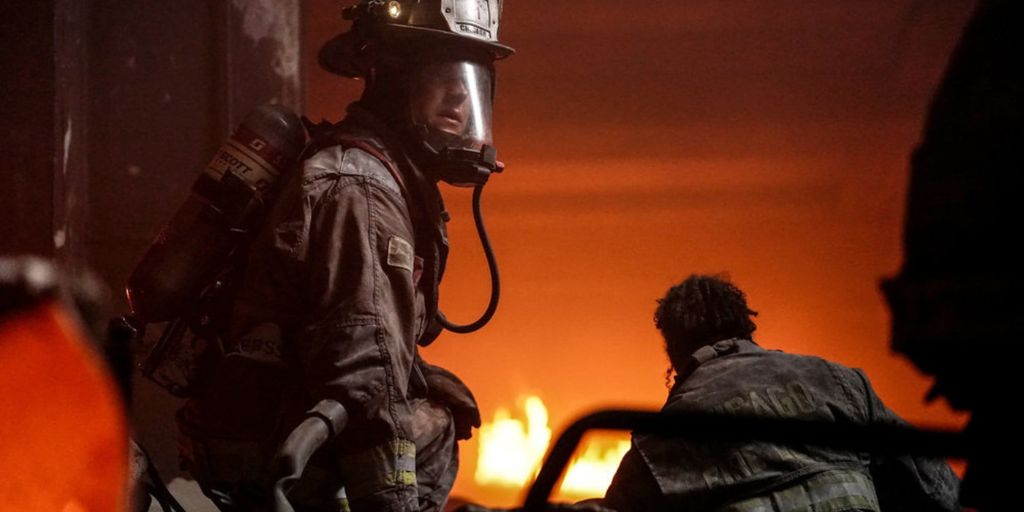 However, Otis’s injuries turned out to be fatal, and the adored firefighter passed away in the hospital with Joe Cruz by his side. He told Cruz in his last words, “Brother, I will be with you, always.” Cruz was unable to comprehend what he was saying because he was speaking Russian until some months later. Otis’s courageous achievements were subsequently memorialized with a statue, making sure the rest of the crew never forgets him.

Many people were shocked by the decision to kill Otis because there had been no creative disagreements or contractual issues with actor Yuri Sardarov. The executive producer of Chicago Fire, Derek Haas, responded to TV Insider’s inquiry about why he chose to upend such a cherished character by saying that he wanted to change things up.

Haas wanted to remind viewers that firefighters put their lives on the line every time they respond to a call by citing the countless last-second saves that had appeared frequently throughout the show’s first seven seasons. “We knew there was so much emotional aspect we could cover,” he continued. The choice turned out to be disastrous, and for many people, Otis’s death is still among the most tragic in Chicago Fire history. 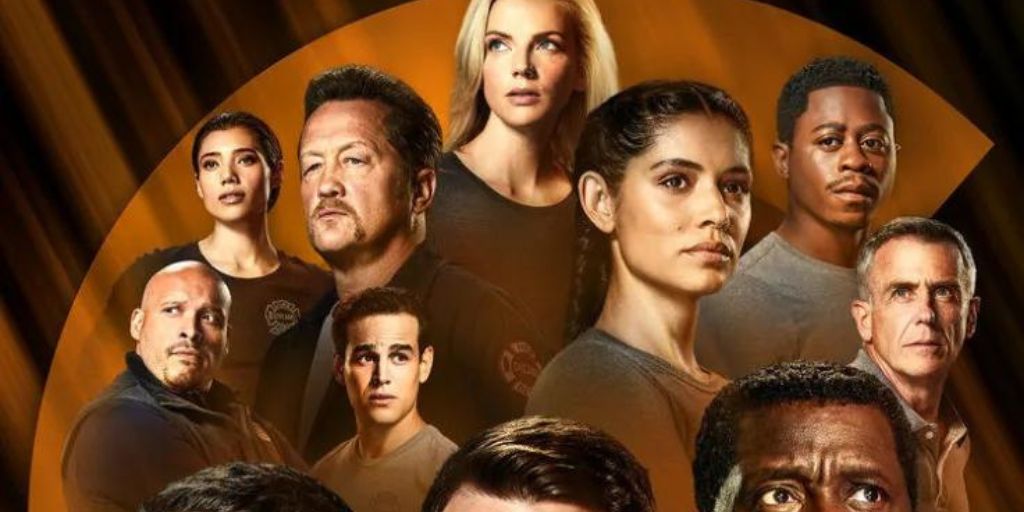 Since actor Yuri Sardarov left the show, the Chicago Fire cast has seen a number of new additions. This includes firefighter Blake Gallo and actress Adriyan Rae, who makes her debut as Gianna Mackey. There are characters who come and go in a drama like this one, but fans still miss having Otis on the show. Maybe that was the intention of this character’s death because every time the other characters mention Otis, we feel what they are feeling at the time.

The mention of Otis during the episode, titled My Lucky Day, caused some viewers to worry that one of the firefighters would not survive. We had to listen in on Mouch getting trapped and fearing for his life in another part of the building while we were watching Herrmann and Cruz try to survive a perilous elevator situation.