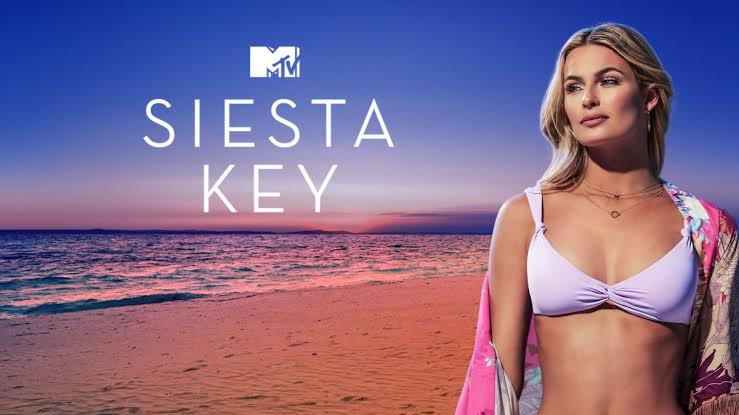 Siesta Key Season 3 was a very good season that introduces a lot of new characters and it also showed the conflicts that kept Juliette Porter, Kelsey Owens, and the like occupied. The third season of the show has ended and the fans are asking the question will they be getting another season of this show. For now, the show hasn’t been renewed for a fourth season by MTV and people are worried whether they will get another season.

Don’t worry, there will most likely be another season of the show mainly because of the show’s viewership rating. You might think that rating isn’t something that will determine the fate of the show, that’s where you guys might be wrong. Because the show’s viewership rating was very good and according to data that was published by Showbuzz Daily, Season 3 of Siesta Key attracted around 0.50 million spectators on average. But MTV hasn’t released the official stats and the numbers above show that the first episode was very successful.

But it doesn’t end there as next episodes saw a spike in numbers with 0.47 million watching the episode, “New Man, Who Dis?,” 0.45 million following the events portrayed on “Where’s My Apology?,” and 0.48 million keeping watching “Are You Offended? Because You Should Be!”

Furthermore, Season 3’s episode that aired on 18 February 2020 which was titled What’s Really Going On With You and Alex?,” garnered a total of 0.62 million viewers. Because of all of this, the show will most likely be renewed by MTV and the news about that might be coming sooner or later. As for the cast members, the celebrities that will be appearing on Siesta Key have a long record of getting into fights, it is likely she would return for Season 4 of the show.

Juliette Porter, Chloe Trautman, Garrett Miller might make an appearance on Season 4 of Siesta Key if the series is renewed. For now, there aren’t any details on the newcomers or plot twists at this stage. The release date of the show is also unknown but if the show gets renewed for a new season then it might release in January of 2021.