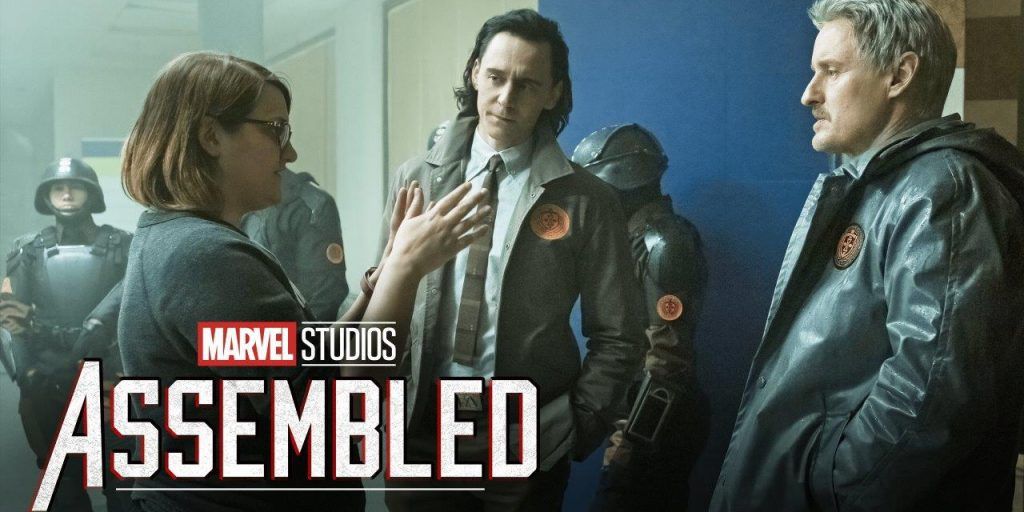 Tie your seat belt because Marvel Studios Assembled Episode 12 is all set to release. It is a popular American Anthology Television Documentary that premiered on March 12, 2021. After only a few episodes, this show was so popular that it was renewed for a second season. Yes! Season 1 has finally begun, and several episodes of Marvel Studios Assembled Season 1 have aired. Assembled is a comprehensive documentary series that airs on Disney+ and follows the development of Marvel Studios’ exciting new shows and theatrical releases.

Exclusive on-set footage from WandaVision, The Falcon, and The Winter Soldier, and Loki takes you behind the scenes. Assembled is an immersive and in-depth examination of the Marvel Cinematic Universe’s next phase. The fans are so enthralled by this series that they are eager to find out when the next episode, Marvel Studios Assembled Season 1 Episode 12, will be released. When will Marvel Studios Assembled Episode 12 be released?

Also Read: Marvel Studios Assembled Episode 3: Everything To Know About it

Also Read:10 Next Marvel Movies That You Shouldn’t Miss

The similarities between actress Iman Vellani and her character Kamala Khan are discussed, as well as the significance of Kamala’s family and friends in the series, the Order of the Red Dagger, AvengerCon, recreating Karachi on location in Thailand, and incorporating the real-life event of India’s partition into the story. 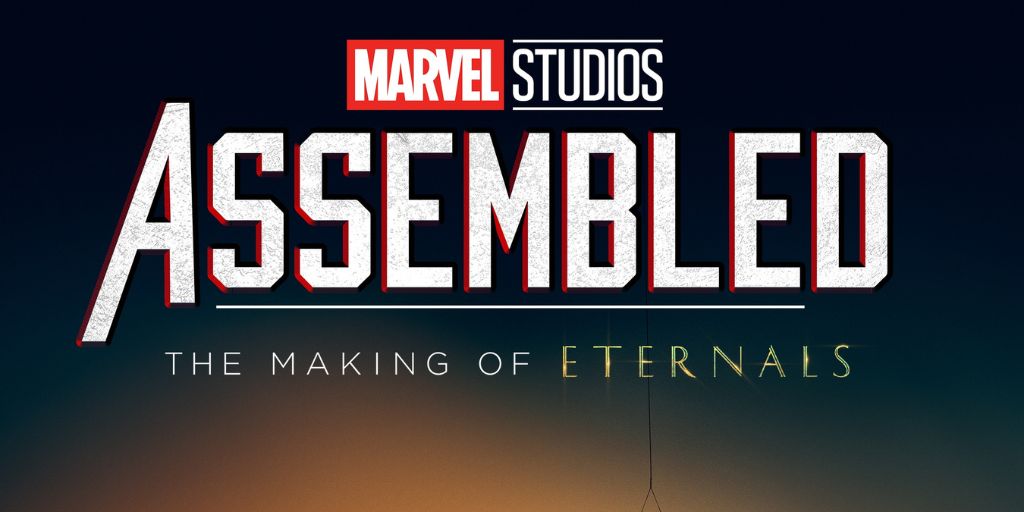 Also Read: What Is Marvel Phase 6? Everything You Need To Know

All About The Show’s Episode

1 “The Making of WandaVision ”

2 “The Making of The Falcon and the Winter Soldier ” 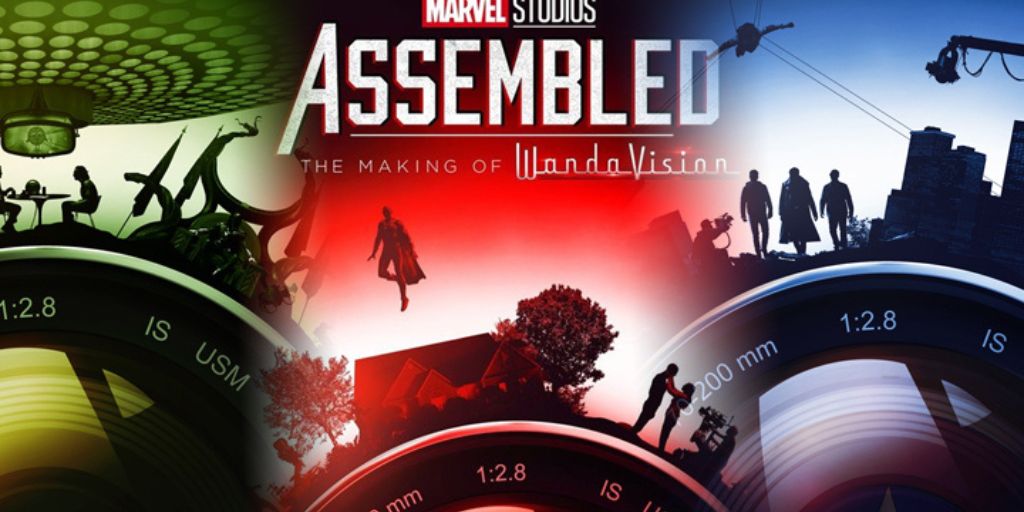 4 “The Making of Black Widow ”

The special follows director Cate Shortland, several producers, and cast members Scarlett Johansson, Florence Pugh, David Harbour, Rachel Weisz, Ray Winstone, and others behind the scenes of the production of Black Widow. The journey of Black Widow in the MCU is the main theme of this episode.

Behind the scenes of What If…? with creator A. C. Bradley, director Bryan Andrews, animator Stephan Franck, the producers, and actor Jeffrey Wright are among those involved. 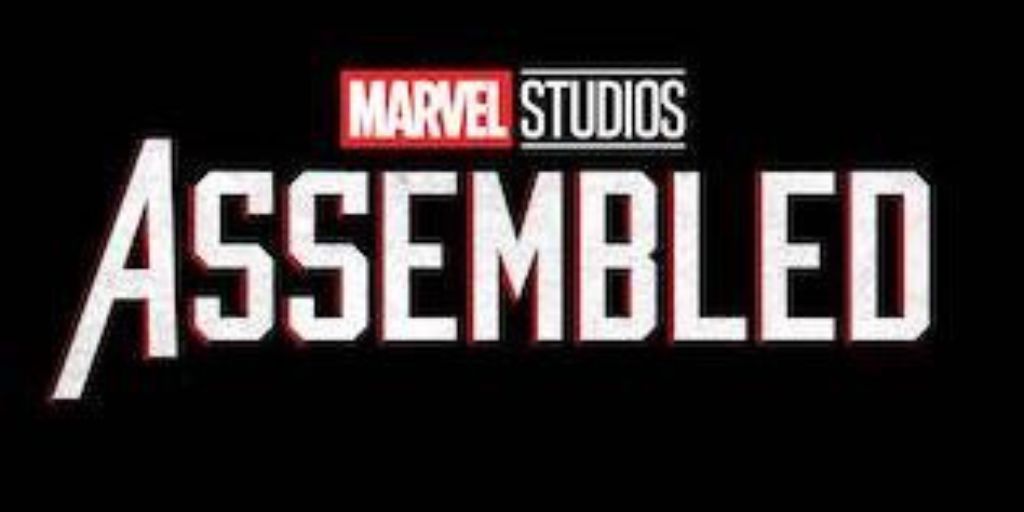 8 “The Making of Eternals ”

9 “The Making of Moon Knight ” 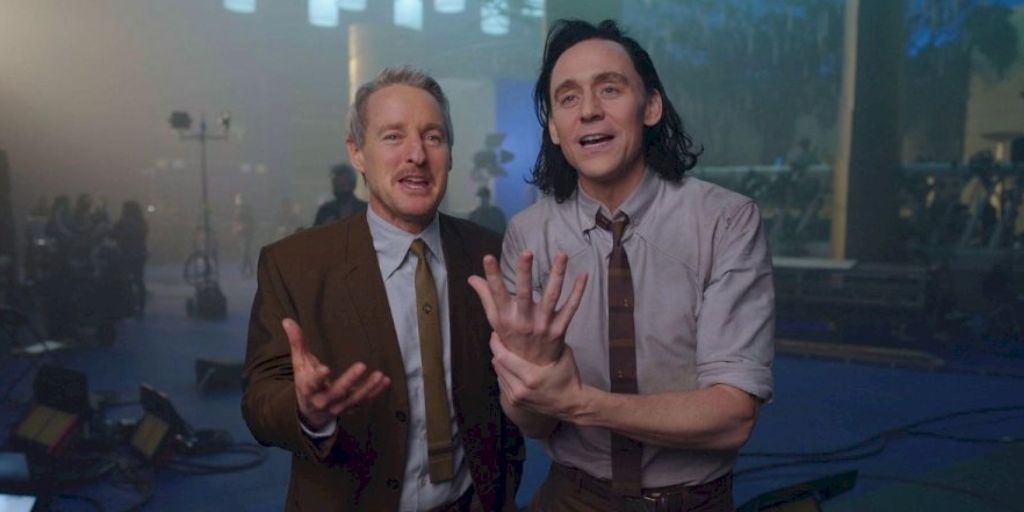 10 “The Making of Doctor Strange in the Multiverse of Madness ”