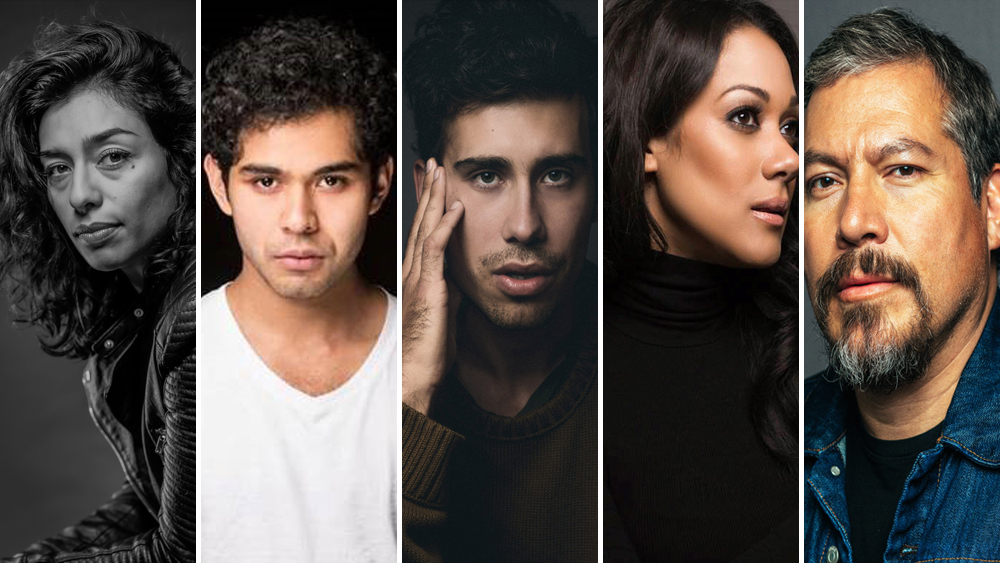 A crime series having a reality-based drama, these shows such as Breaking Bad have a different level of demand across the world. Coyote brings out that level of fun and guns again into premises. The creators David Graziano, Michael Carnes, and Josh Gilbert worked a great deal in bringing out the essence we all deserved. The show was released on CBS All Access on January 7, 2021. The development began with announcements being made on May 1st, 2019. However, it was first going to be released by Paramount Network, and its straight ten-episode series was going to release. In the end, it was decided that the series is going to be debuted on CBS All Access.

Michael Chiklis is Ben Clemens, a US border patrol agent who recently got retirement from his services over the years. Juan Pablo Raba, who played Juan Diego “El Catrin” Zamora who is the head of the small family cartel. Silvia Peña, who is portrayed by Adriana Paz, is a manageress in a local restaurant. 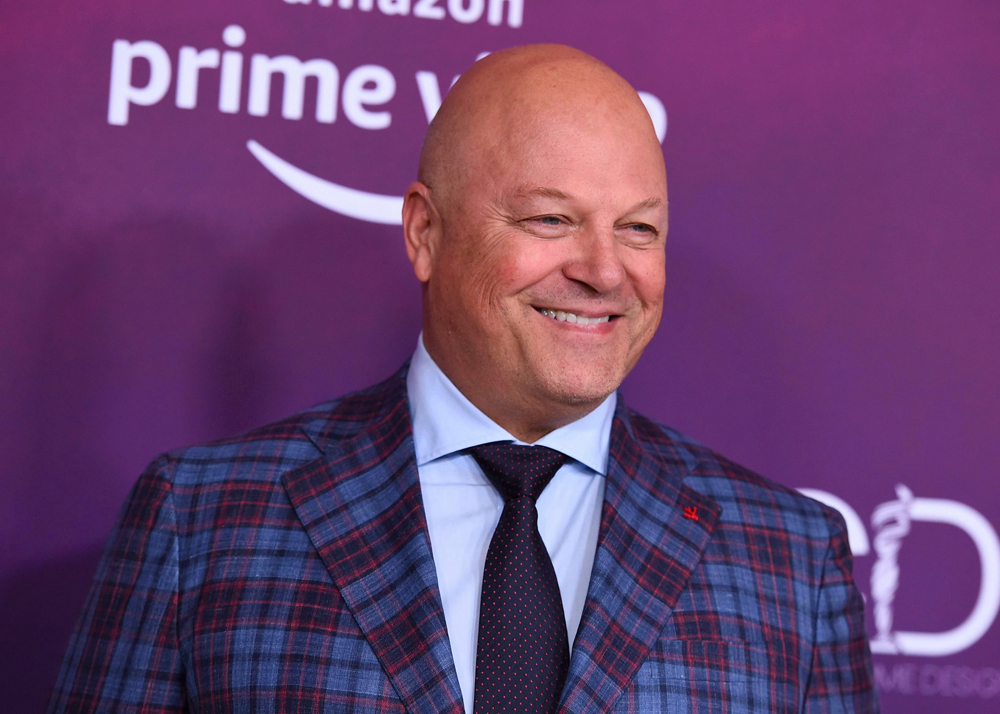 The story revolves around a recently retired U.S. Customs and Border Protection agent Ben Clemens. After 32 years as a CBP agent, he was going to do something unimaginable, it was to help those whom he kept away from borders; that too forcefully and unwillingly. Since he is also part of something illegal, he was on the other side of the wall in both ways. One is through his physical interference, and the other is by his morals and ethics, which is soon questioned by him. He is an honest officer who went through a lot of operations in his time, but he never knew the real stories. The black and white of this society came in front of him.

He breaks his oath of being an honest person in his duty. He faces something which he never imagined. He sees Maria Elena’s tattoo, which was similar to his daughters, which moved him totally. Maria Elena’s father chooses death to protect his daughter from being gang-raped by a local gang. Ben chooses to work for the drug and human trafficking Juan Pablo Raba after he receives a call, in which he sees one of the henchmen in his sleeping daughter’s room in reaction to which he was terrified.

The characters take on a trip to which they develop over time with the ruthlessness of the Mexican and American criminals. In the meantime, Ben goes through an emotional journey too. Their backstories come out as flashbacks giving twists and turn to the plot. Having different story plots keeps going on with other subplots creating an interesting storyline. The first two episodes, directed by Michelle McLaren, created an amazing setting for the show. There are various layers, with characters being both black and white, or one may call it a gray shade characterization.

Coyote Season 2: What We Know?

The road to being premiered was already a tough ride for Coyote season 1 as it was already shifted from Paramount Network to CBS All Access. Although the show was good enough, these types of crime dramas are already in plethora. Secondly, the show will have a second season based on the fact that it can be popular based on viewership. For that, the production house has to go through its popularity charts and also that if the show is critically acclaimed to be a great one.

There were no announcements for the second season, but as the show gets hype, we might be able to see the show with its second installments being filmed during mid of this year. CBS All Access had two successful ventures, including its Star Trek franchise and Big Brother. This show might be having another series which is yet to be seen. We might have to wait a bit longer as the show hasn’t gained that much hype, and it was already a plot that has been covered many times. However, It will be interesting to see what plot points are they going to come up with. The Coyote season 2 release date is definitely not going to be revealed in the near future. The plot that remains in the show might remain unheard of in the forthcoming days.

MUST-READ: Best Romantic Series To Stream With Your Partner This Valentine’s Day