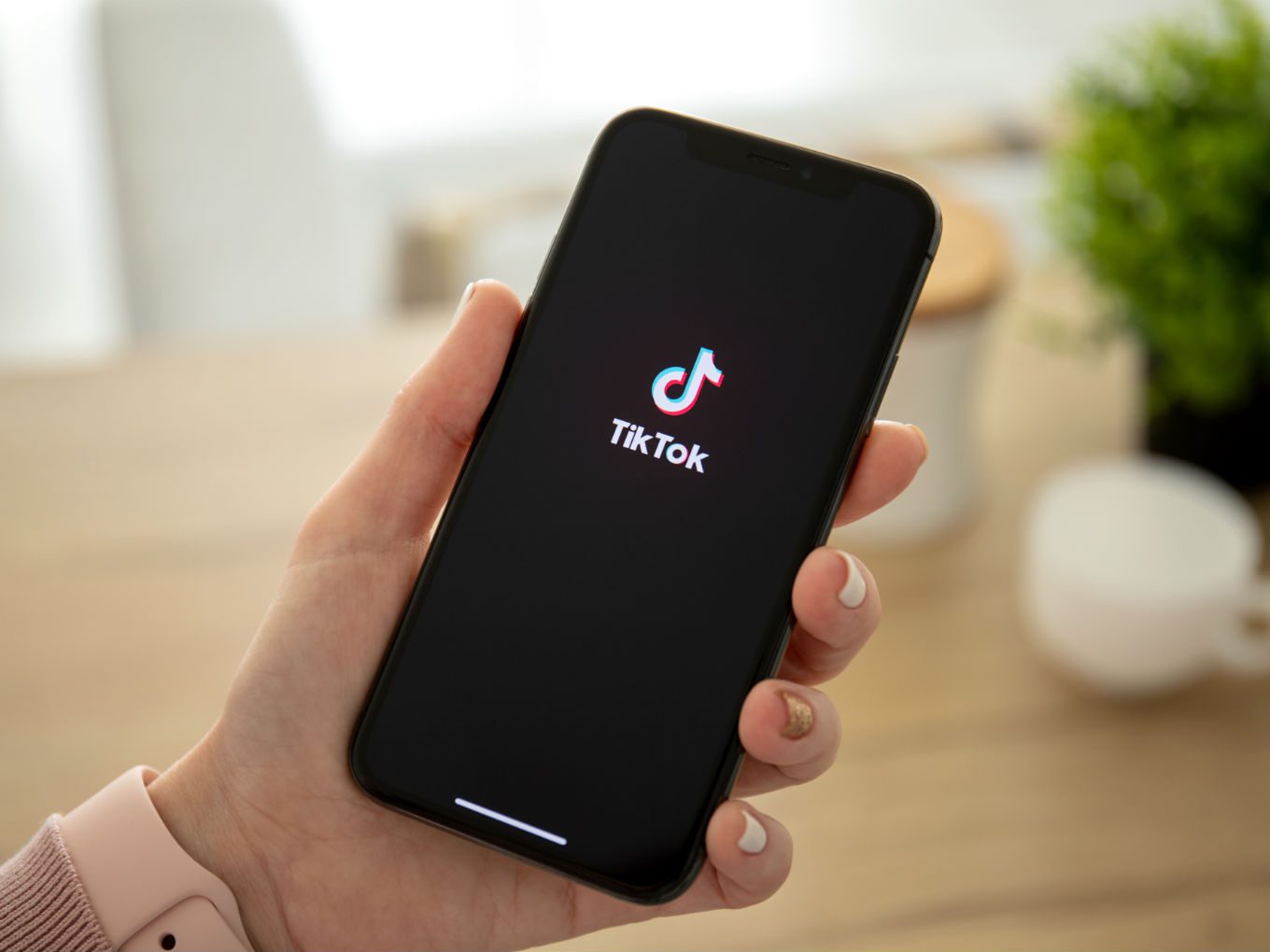 When it comes to social media, there are two types of people, one wants to make a platform and the other wants to be popular on it. This pattern has been going on for ages since Hot or Not, a website created by Mark Zuckerberg in college. The most recent website that has become popular and everyone wants to be popular is TikTok. The site shot to popularity from the very beginning and took over the world faster than anyone. But too many good things coming too fast is an issue in itself. The site is not without criticism and is even banned in a few countries. India, one of the largest internet user bases, banned websites due to the lack of privacy. The decision came down from above and was put into place immediately. And now something similar is happening in the US regarding TikTok Removal. 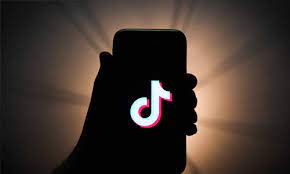 TikTok Removed? Is your Info In Danger?

Brendan Carr wrote a letter to Google and Apple CEOs this week and asked them to take down TikTok. The letter was written by Carr after he had gone through data breaches that had occurred between 2021 to 2022. His findings have asserted that the CCP-owned app is a threat to US citizens’ security and must be dealt with. Many who are aware of TikTok’s privacy breaches were in favor of the ban when it occurred in 2020 in India. Berr has stressed how the Beijing Originated app has access to the data of US citizens and hasn’t delivered on its promise of privacy. This is after the user data has been moved to a US server, under the cloud service of Oracle.

Also Read: What Is Tortilla Challenge On Tiktok?

Should you be worried if TikTok is removed from Apple or Google stores?

Despite it being a serious threat, backed by reports and findings, the CEOs of Apple and Google have yet to reply. The tech giants always go quiet on the issues when Mainland China’s government is involved. Silicon Valley has gained a bad rep from FCC (Federal Communications Commission) and other departments that are worried about the citizen’s privacy. We have yet to hear anything from the two companies on what action they will be taking. But you needn’t have to worry if TikTok does disappear, the competition for the supremacy of social media sites is high. If TikTok were to go down, many sites will take try to fill the void it created. 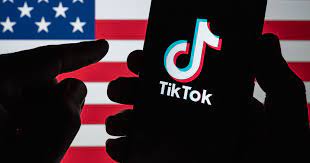 In 2016 ByteDance released a short-length Video Hosting service named, Douyin. After gaining popularity in Mainland China, the company released an international version by the name TikTok overseas. TikTok is one of the fastest-growing websites and was ranked third in 2020 for its growth. TikTok is also ranked as the best website, surpassing google, according to Cloudflare. TikTok and its mainland China counterpart are the same in the user interface, but the latter has more features. The two apps are also distinct in keeping their user base segregated, by separating the flow of content. As of 2020, TikTok has been downloaded 2 billion times in the international parts of the world. In use, the app has been downloaded a total of 130 million times at the end of the last decade.