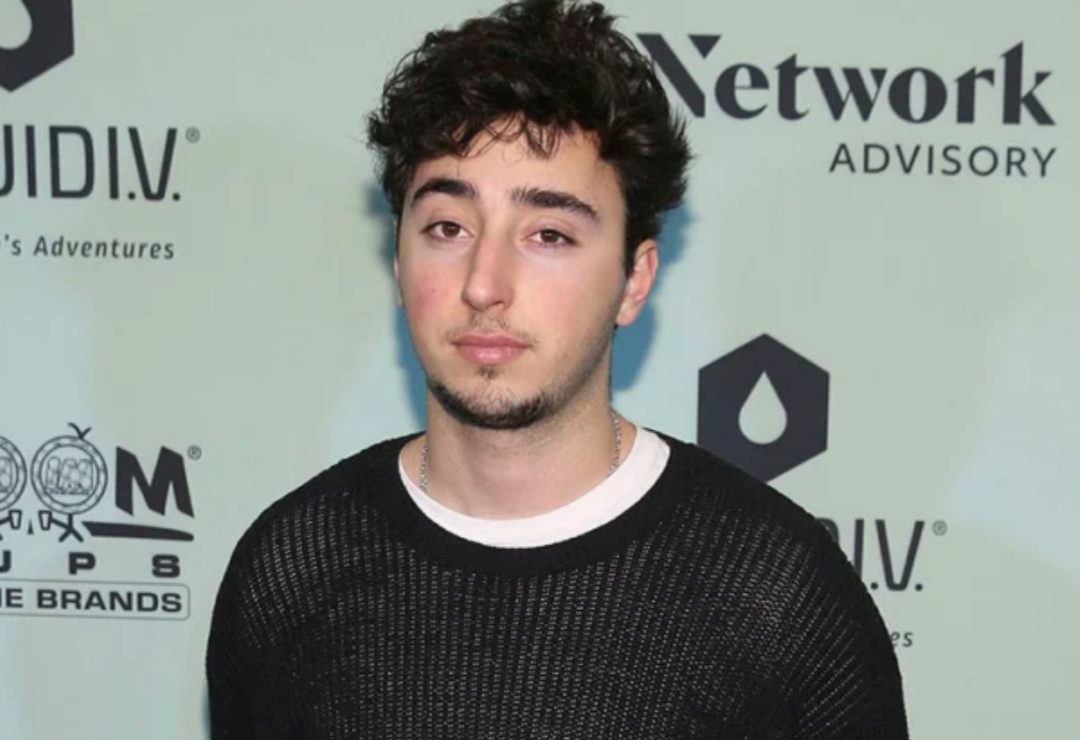 Here, we shall discuss what Zack Bia’s Net Worth is. What do we know about the DJ’s notable career that has led him to a very massive monetary accumulation? Starting from the basics, Zack Bialobos is primarily a DJ but is also a music executive and socialite. It was in 2018 when he founded the record label Field Trips Recordings with James Canton. In the initial days of his career, Zack hosted several parties at Delilah. Little did you know that he is a very good friend of another great musician, more precisely rapper Drake. He also made a cameo in one of Drake’s music videos, which goes by the name Money in the Grave.

Knowing his versatility in the music world, fans are interested to learn how much Zack Bia has earned in his life to date. Moreover, this DJ is recently making headlines with his new romantic relationship with Olivia Rodrigo. Fans are showering the young love birds with so many blessings and support. Coming back to his monetary earnings, Zack Bia is believed to have made the most of it from his DJing career. Also, his independent record label is believed to garner him a sumptuous amount of money. Let’s dive into this piece to learn the details of Zack Bia’s Net Worth.

What Is Zack Bia’s Net Worth?

Talking about his monetary accumulation, Zack Bia’s Net Worth in 2022 is estimated to be a whopping $2.5 million. As mentioned earlier, a good portion of his income comes from being a versatile DJ. However, from Field Trip Recordings as well, he has earned quite a decent amount to date. Also, his directorship of a company earns him good, about which we shall learn later.

Not to forget to mention, the collaborations with several other famous artists from the industry have added well to Zack Bia’s Net Worth. More precisely, it included- Drake, Charlotte Lawrence, Khalid, etc. Meanwhile, he also worked as the club promoter and got paid $100 every week for the same. Little did you know that Zack Bia has also made several brand endorsement deals which is again another source of his income. One of such brands is Louis Vuitton. Many of you aren’t aware that Zack has also launched his fashion website. 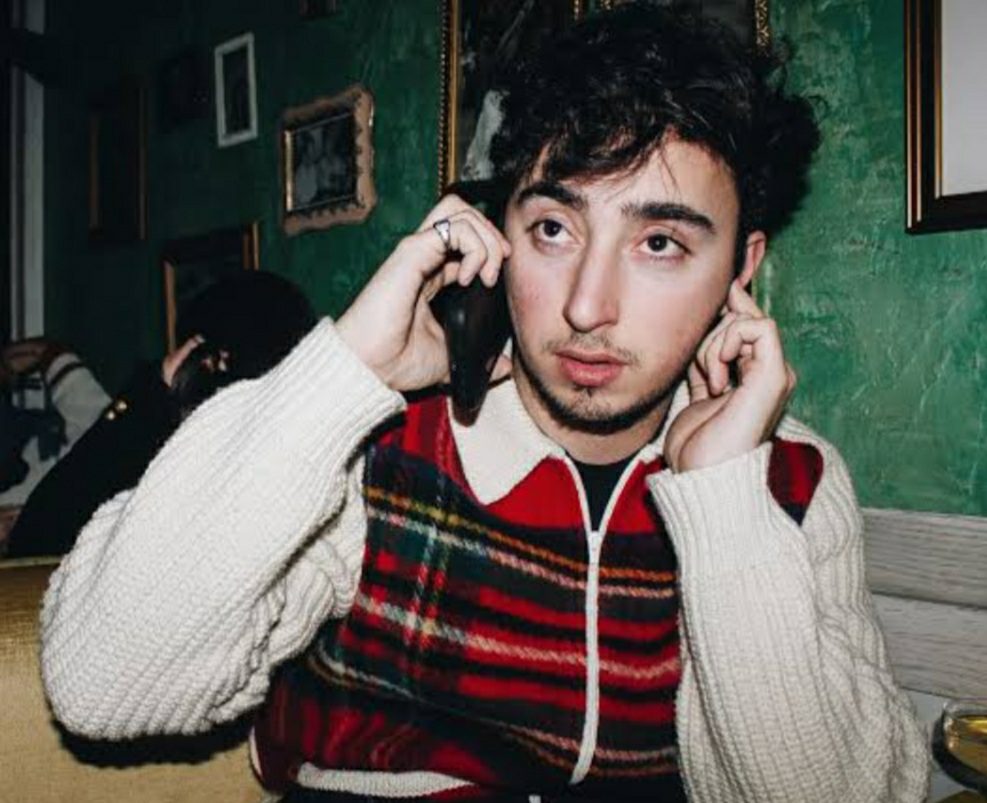 With such an extravagant income, Zack Bia is supposed to be invested in various real estate properties in different parts of the world. He is very young and has successfully achieved quite a lot with his immense hard work and dedication. Besides that, being a die-hard fan of Zack, you must know that he is crazy about luxurious shoes. His collection of the same is insane, and some are indeed hyper-exclusive pieces and rare, only available on StockX.

Well, these aren’t the end. Zack Bia also owns a wide collection of luxurious branded cars. The list has- Matte Black Lamborghini, Rolls Royce Phantom, Mercedes-Benz G-Wagon, and many more, which are to be updated real soon. Briefly, we may say that Zack Bia is successful both in terms of money and popularity among people.

Besides knowing the details of Zack Bia’s Net Worth, people are curious to learn more about his profession.

We already know Zack Bia to be associated with the Field Trip Recordings. This recording label has signed quite a few acts, including Slump6s, Yeat, etc. He is the creative director of H. Wood Group. Nothing he earned overnight but needed him to believe in himself and follow his passion. Also, he dropped off from the university to pursue a career in the same. Such is the dedication of this young music executive, Zack Bia. We believe, with time, he will excel more and deliver us his best, as always. 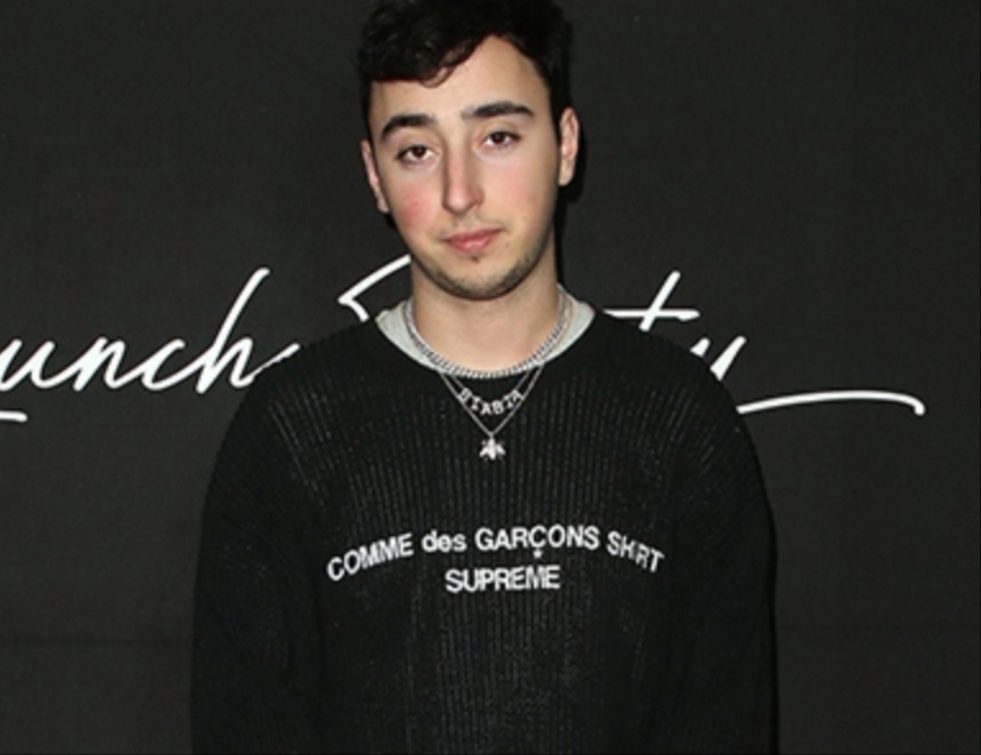 You must have already been following Zack Bia on his Instagram account, having more than 539K followers at present. Best Wishes to this DJ for the upcoming days of his career. We are hoping to come across more of his great musical works. Also, Congratulations to Zack Bia and Olivia Rodrigo for their new romantic start!

Also Read: Laverne Cox Net Worth: The Jolt Star Opens Up About Her Dream Role!