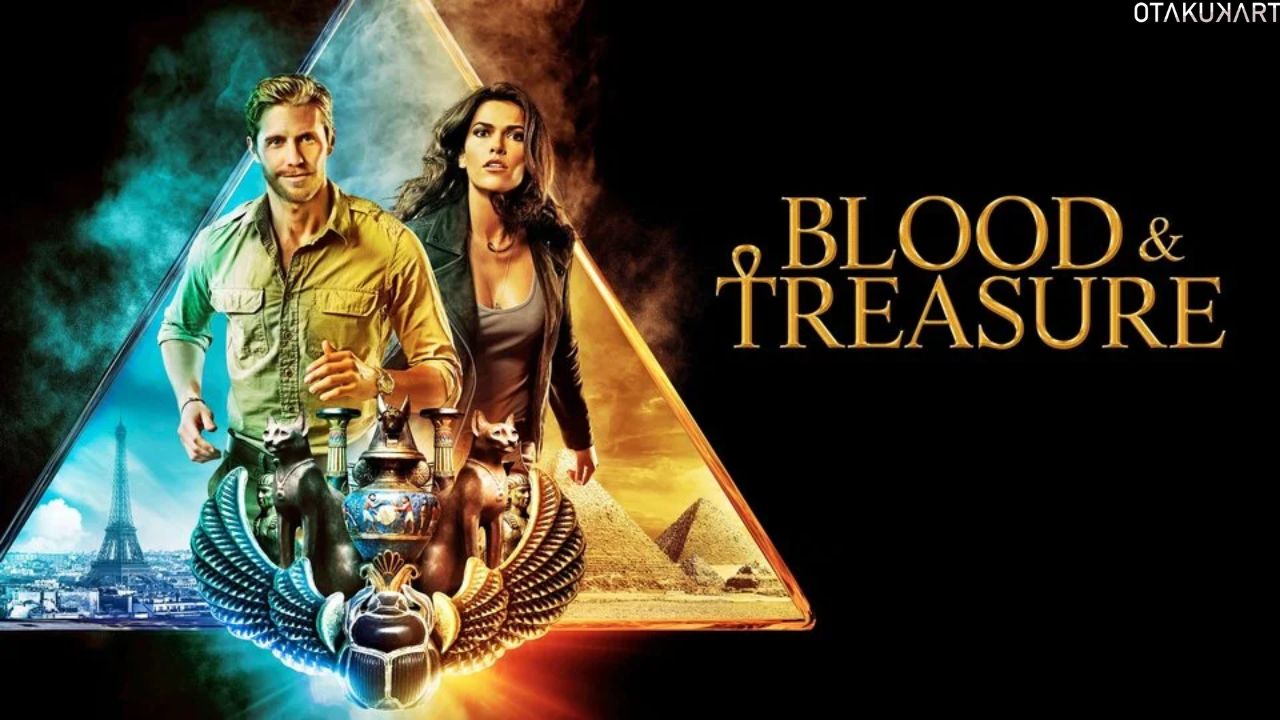 Blood & Treasure is an American action-adventure television series that was created by Matthew Federman and Stephen Scaia. However, you will learn about Blood and Treasure Season 2 Episode 11 release date and everything we have gathered. The fantastic Season 2 of the series is now available. In the action-adventure film Blood & Riches, a smart antiquities specialist and a crafty art thief team up to track down a brutal terrorist who pays for his attacks with looted artifacts.

The drama centres on an accomplished antiquities expert who teams up with a crafty art thief to track down a dangerous terrorist who plans his assaults using looted artifacts. The two of them unintentionally get involved in a long-standing conflict. After finding the last of Farouk’s illegal jewels, Danny and Lexi start making preparations for the future. However, when terrorists assault the Vatican, their intentions are foiled. Along with many others playing crucial supporting roles, the series stars Matt Barr and Sofia Pernas as its narrative leaders. 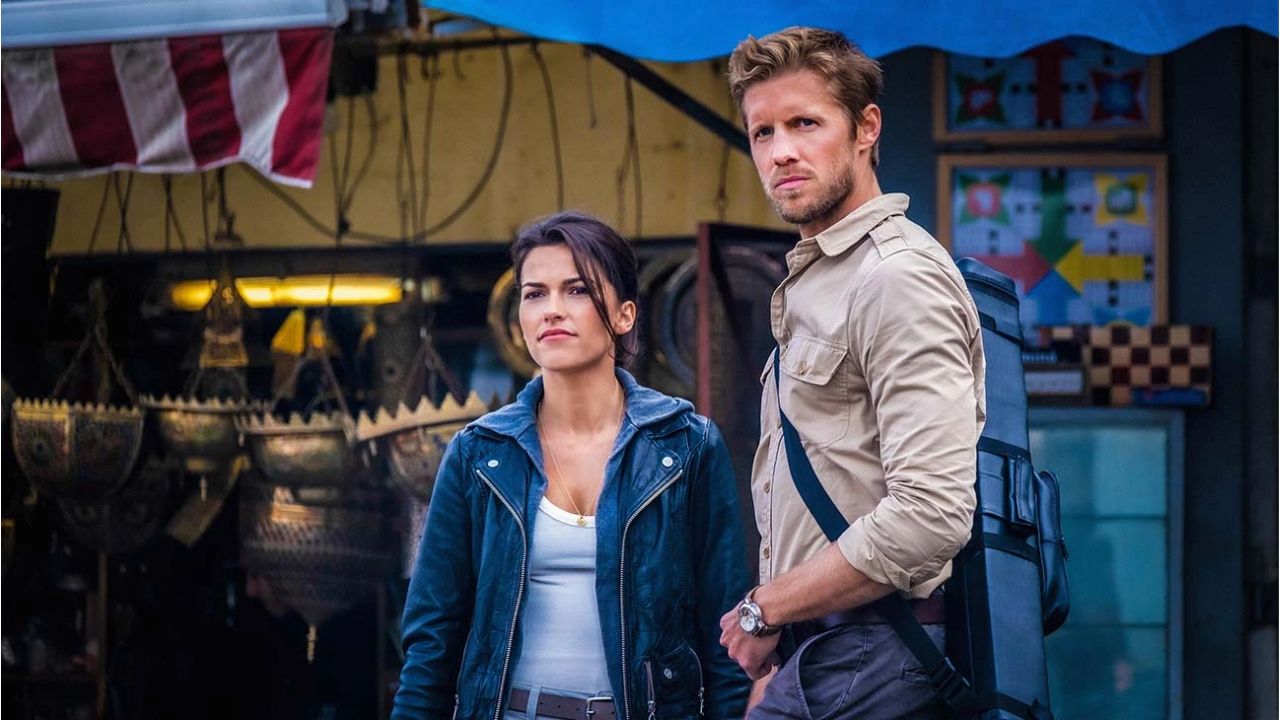 Michael James Shaw, Katia Winter, James Callis, Oded Fehr, Alicia Coppola, and Mark Gagliardi are all featured in the series. In conclusion, the show offers an engaging plot and is well worth watching.

The episode was well worth the wait and was a pleasure to see, “The Secret History of the Mongols,” which is the title of Blood and Treasure Season 2 Episode 10. At Aidan’s apartment, Violet surprises Danny, Kate, and Lexi. The four travel to Prague with the found scroll, where Danny’s acquaintance will translate it for them. Khan appoints Simon as his second in command. Danny, Lexi, Kate, and Violet are fatally transported to the cold tundra of Mongolia by the translation of the found scroll. 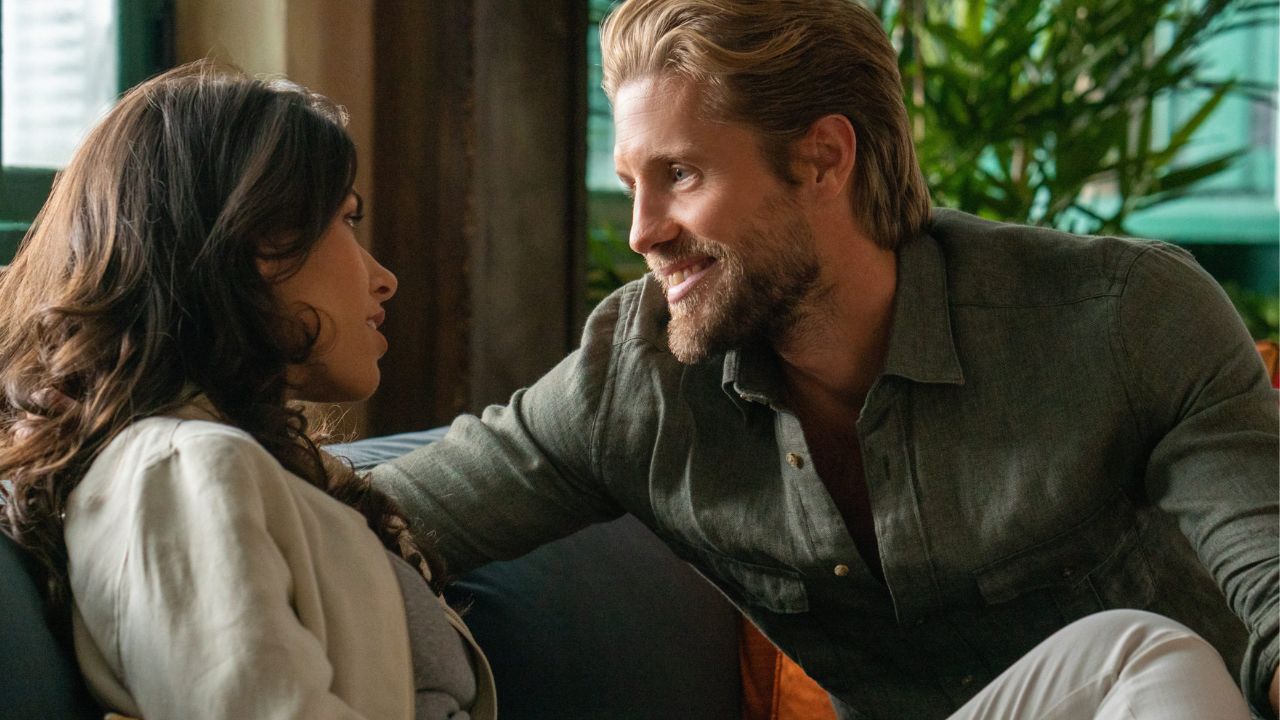 Kate looks into Violet covertly, with terrible results. Finally, the Spirit Staff is located. Not everything was joyful, though. While on the mission, Kate and Lexi argue because they disagree on how they should approach it. When the gang witnesses Vince conversing with Khan’s warriors and Kate aiming a gun at him, they presume he is an agent for Khan. There will undoubtedly be a lot to watch in the forthcoming episode.

Another episode of the show featuring insane riding is all set to stream soon. On Sunday, September 18, 2022, at 3 a.m. PDT, Blood and Treasure Season 2 Episode 11 will be televised on Paramount+.

Where To Watch Blood and Treasure Season 2?