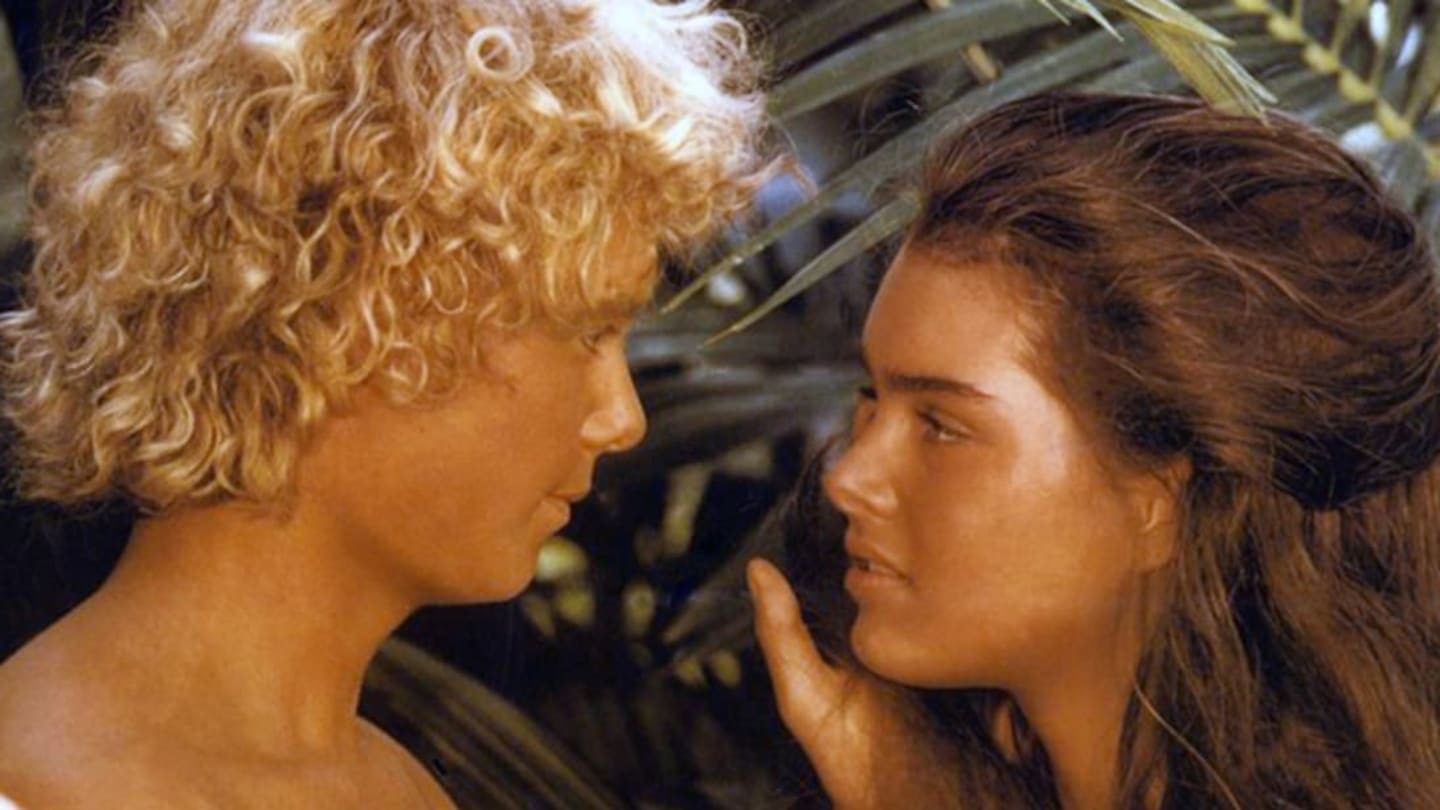 What is the blue lagoon movie controversy?

Want to know all about the blue lagoon movie controversy? The Blue Lagoon went on to become a massive box office hit as it earned a whopping $58 million, while the midget for the movie was just $4.5 million. The story is loosely based on a 1908 novel bearing the same name. While some critics pointed out how the movie might be a bit too controversial, Blue Lagoon was among the top 10 highest-grossing movies of the year, as the list included The Empire Strikes Back, 9 to 5, Airplane!, and The Blues Brothers.

The coming-of-age survival drama revolved around two young children on a tropical island paradise in the South Pacific. As they are away from society’s restrictions, the two young children go through physical maturity and eventually are attracted to each other. The movie starred Christopher Atkins and Brooke Shields in leading roles.

While the movie was a massive box office hit, it seems like critics and viewers might have found some of the aspects of the iconic movie a tad bit problematic. Let us take a look at all the details and lesser-known facts about the blue lagoon movie controversy.

There was an ongoing controversy about Blue Lagoon when Christopher Atkins and Brooke Shields were tapped down for the role, and it turned out Brooke Shields was shockingly underage for the role. When Shields appeared in the movie, she was reportedly just 14. The controversy arose after viewers saw how the movie featured Emmeline (Shields) and Richard (Atkins) naked and how they even did a few full-frontal nudity scenes. 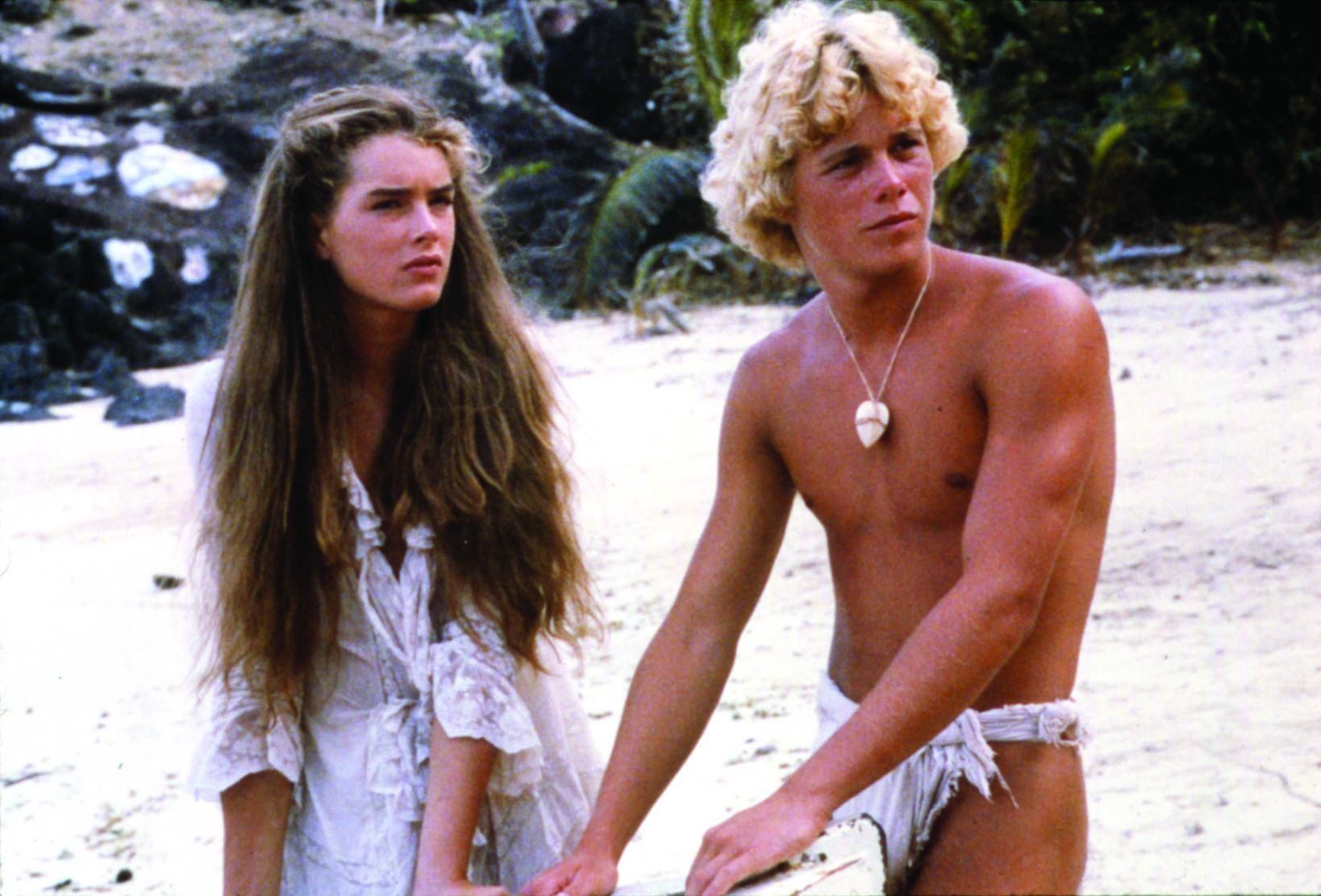 However, the makers insisted that they hired body doubles to do the nude scenes.  It was further added that Brooke’s hair had been glued to her chest so that her breasts were not exposed. The Blue Lagoon without the allegations of indecency is arising. However, many argue that the movie might have sexualized young children. However, this is not the first role where Brooke Shields’ character raised eyebrows as she had earlier starred in bold roles at a very young age.

Brooke Shields Opens Up About Her Role in Blue Lagoon

Brooke Shields has opened up about her movies and that period of her career in her memoir There Was a Little Girl: The Real Story of My Mother and Me. In the book, the actress thanked the entertainment industry for keeping her “sane” while she was struggling with her addicted mother. Shields revealed how it was really interesting to disconnect and desensitize yourself to anything sexual. Over the years, the actress has opened up about how the movie shaped her image and made a few additional revelations as well. 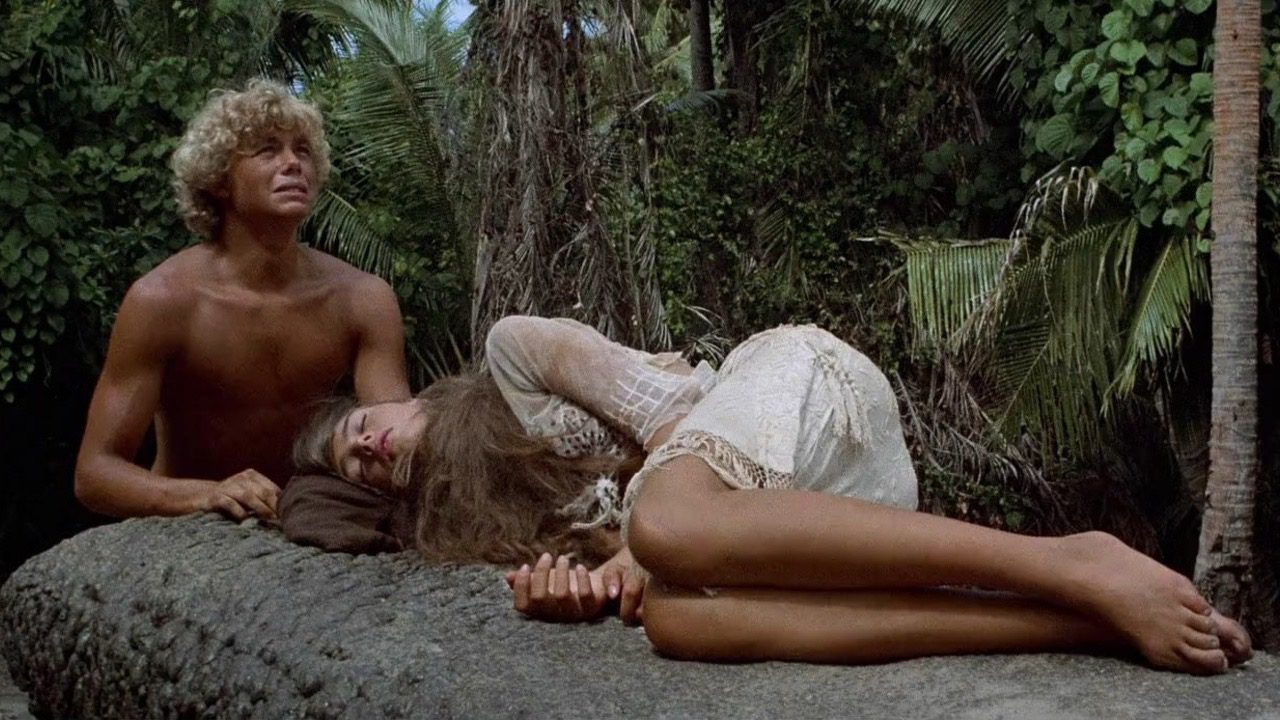 The actress further confirmed that in Blue Lagoon, she did use a glue gun, as she taped her hair, anything she could so that her body does expose her breasts. Shields admitted that she did not realize it all while doing it as she was in a cocoon with her mother. Before working in Blue Lagoon, Shields starred in Pretty Baby, where she portrayed a 12-year-old prostitute. The actress made headlines when she posed for Calvin Klein. The ad concerned many so much so that CBS and ABC refused to air the ad. Many argued that the ad constituted child pornography.

It seems like the star cast had to go through some harsh conditions while filming the movie. As actor Christopher Atkins revealed how there was no water on the island and there was no place to live. Not only that but the cast and crew had to live in tents for as long as five months.

While the film did come under a few controversial headlines and critics also argued that the movie might have promoted sexualizing children while also considering the problematic plot line of this iconic movie.