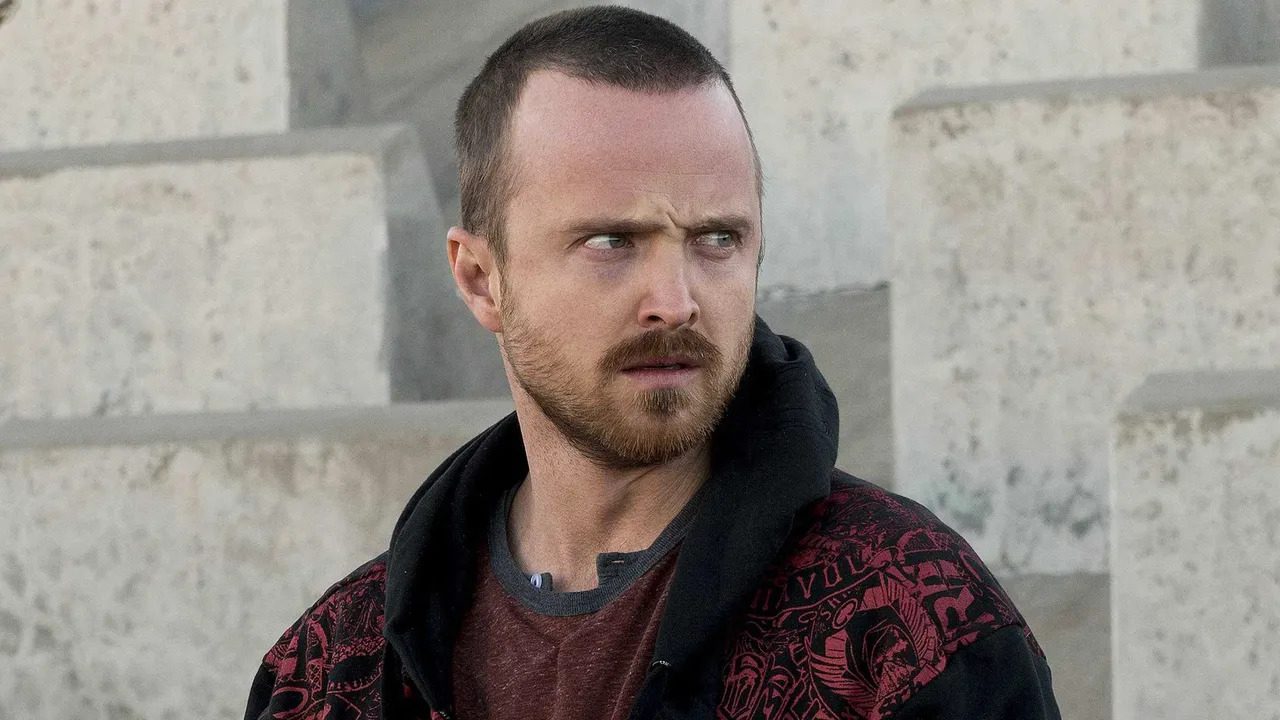 Breaking Bad is full of Iconic moments, and Jesse Pinkman had a lot in them. We will talk about the Top 10 Jesse Pinkman moments in Breaking Bad. There is a pretty clear reason why you are here, the actor has been announced to take part in Season 6 of the Black mirror, so he and other cast members are being looked up left and right. Though, among all the people are curious about Paul the most. And they have a good reason to be mesmerized by the performance. Though there is a big hurdle in selecting his big moment, and that is volume. Other than Walter, he was the only character to have appeared in every episode of the series, but it goes more than that. Jesse is the only character in the entire series to appear in the prequel Better Call Saul and the sequel movie El Camino.

You can achieve how hard it really would be to pick Top 10 Jesse Pinkman moments. The character might have been the main character were it not for Walter’s struggle. Though, the two complemented each other in the series. Walter saw potential in him when everyone else left him behind, he was even there at Jesse’s graduation time.

The two go beyond the relationship of Student and Teacher. Well, they end up being partners, and a very close one at that. Even talking about him led to a few of his moments! With all that out of the way, let’s talk about the Top 10 Jesse Pinkman moments.

No doubt Walter is his teacher, no matter where he is. When it comes to making Meth Jesse is nowhere near the level Walter is, but that doesn’t mean he won’t get into trouble for his skills. Jesse was hounded by the cartel to work for them, but Pinkman doesn’t concede. Instead of being passive, he shows the guys at the meth lab who is the boss. Surprising everyone in and out. Making it Jesse Pinkman moments in Breaking Bad. 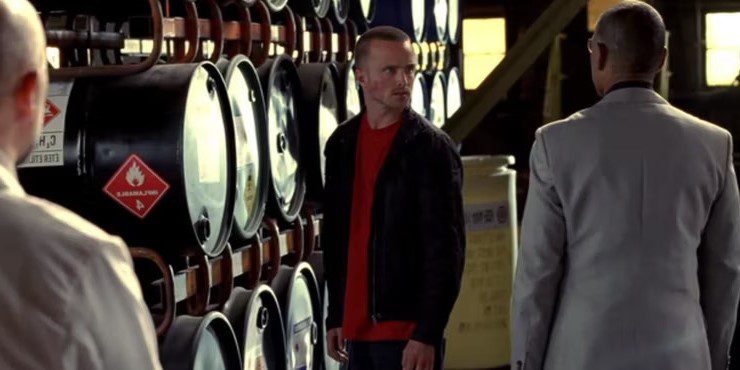 Jesse is ignored by his parents and doesn’t even cover what their relationship is like. But this one is a real smirk moment as Jesse fooled his folks and bought his former property back from the people who stole it. Jesse gets his sweet revenge, and we, as the audience, have nothing but respect for our boy myth. Truly a Top Jesse Pinkman moment in Breaking Bad, however, this is not the only time he takes sweet revenge and puts a smile on our faces. 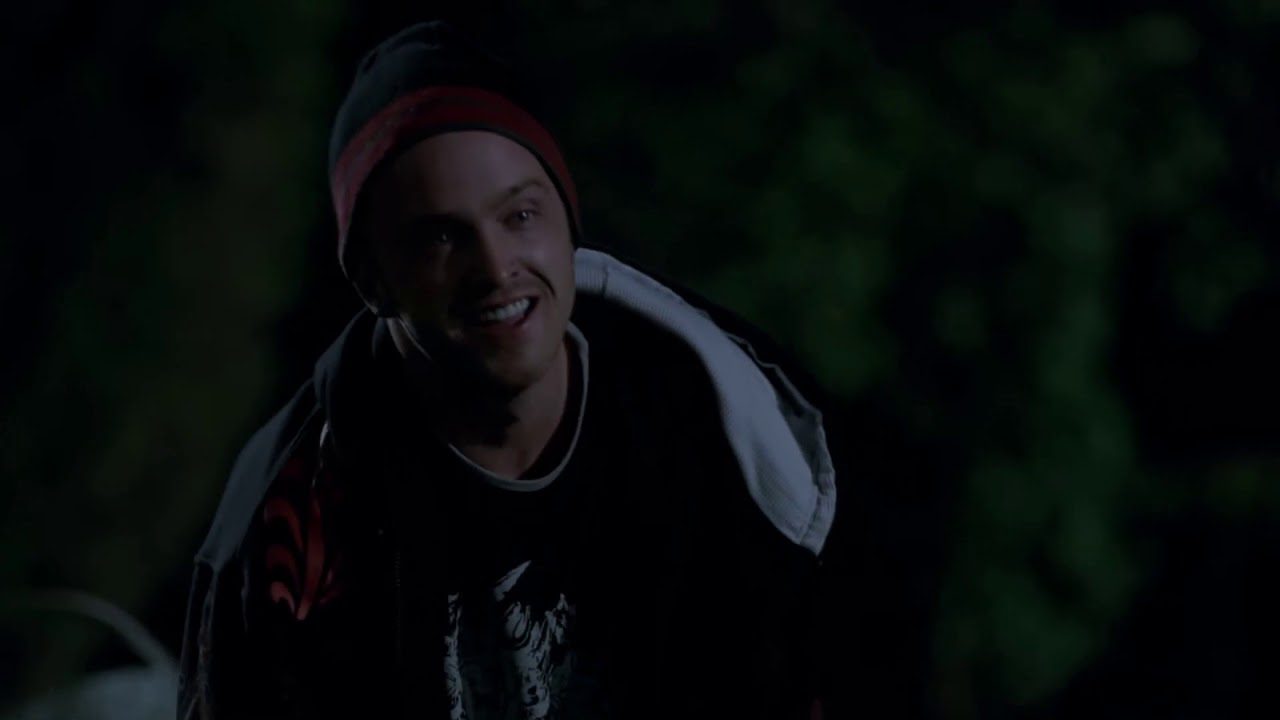 8) Getting one up On Tuco

What makes this scene great is the contrast. Jesse was kidnapped, beaten, and put in front of Taco after the abuse. And guess what Pinkman did? He beat the kidnapper’s leader in return. Making it one of the 10 best Jesse Pinkman moments in Breaking Bad. 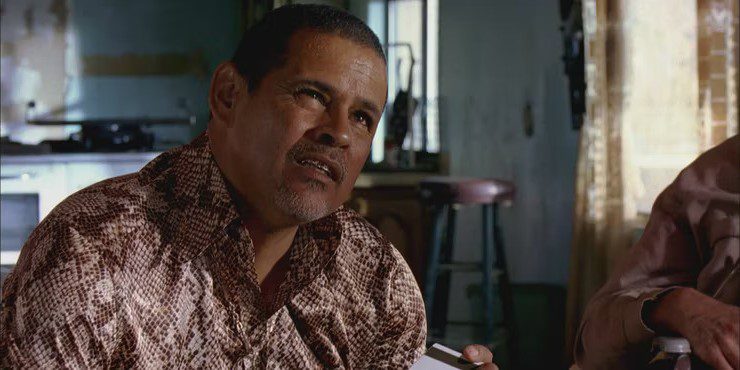 7) Taking One For The Team:

Jesse is shown to be ruthless and uncaring throwout the series. He does things because that is how circumstances have turned him, but that doesn’t stop him from being human. His younger brother is everything he could be and better. So when Jesse goes to meet his family, he is soon welcomed by the sight of his younger brother falling for drugs. Jesse inspects them and calls them Skunk Weed, protecting his little brother in a twist of fate. 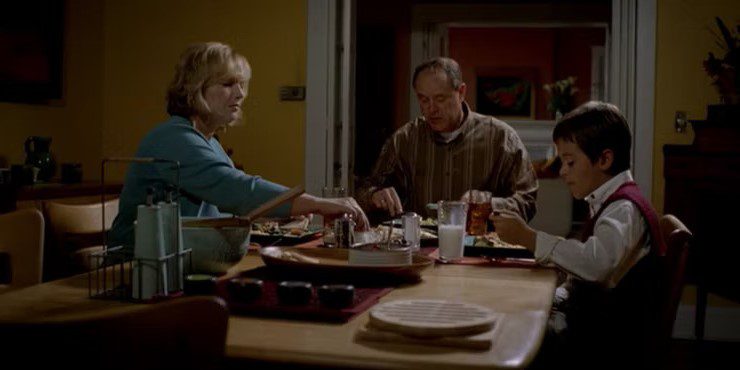 Bein in crime must be tough, you have enemies everywhere trying to mow you down at a moment’s notice. This was the case with Walter as Gus and others decided to deal with him. But the only one that stood in their way was Jesse. And Jesse stood up like the rebellious-natured man he is. This also goes on to show Jesse is not there for the money but for his connection with Walter. 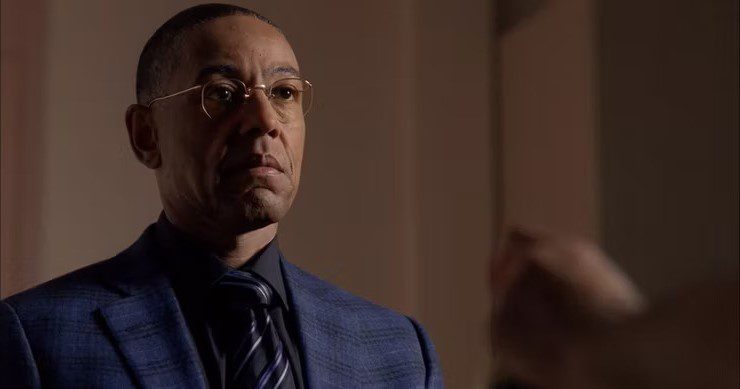 5) Taking Back what’s his from From Spooge

No one is surprised when Jesse takes things into his own hands and fixes things. It always messes up, and the matchmaker is for comedy relief at that point. But not this time, Jesse has shown himself to have grown a great deal and made the couple give his money back. Not just any moment in the 10 best Jesse Pinkman moments in Breaking Bad but one that deserves Hoot! 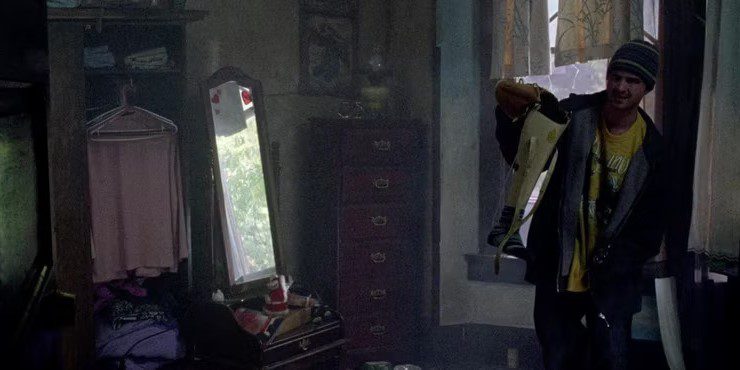 4) Ditching Badger’s Cousin And Driving Off With The RV

This would have been good enough if it were only set up for the scene that is to come, but the writers had something bigger in mind. Not only did they make it a scene to foreshadow the events that are to come but they also showed some action in a Jesse-esque way. Though he had been at the lowest point in life, his hardships have only taught him how to get up back again. Making it one of the finer moments of  Jesse Pinkman’s moments in Breaking Bad. 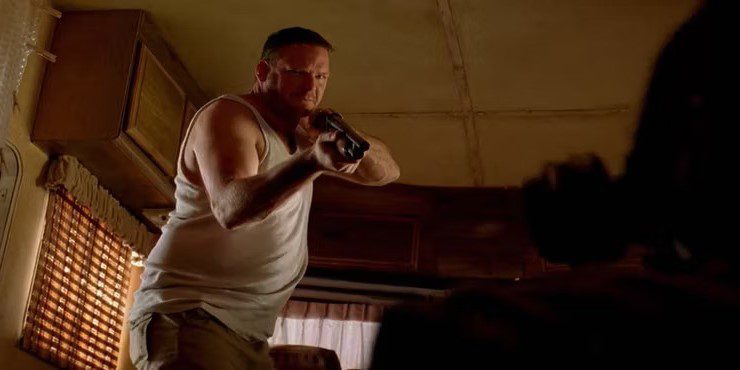 3) The Batch Of Meth From Scary Skell

Breaking Bad has taught us two things; making Meth can land you in all sorts of trouble and having it stolen is one of the worst things that can happen to you leading to the first problem. So Mike and Jesse have come to take back the batch from Scary Skeel. But as his name implies, he is scary. So our characters take a roundabout approach in dealing with him and recover the batch of meth. Jesse devised a plan and volunteers to distract Scary skell. This was one of the times where we see Jesse change as a person right in front of our eyes. 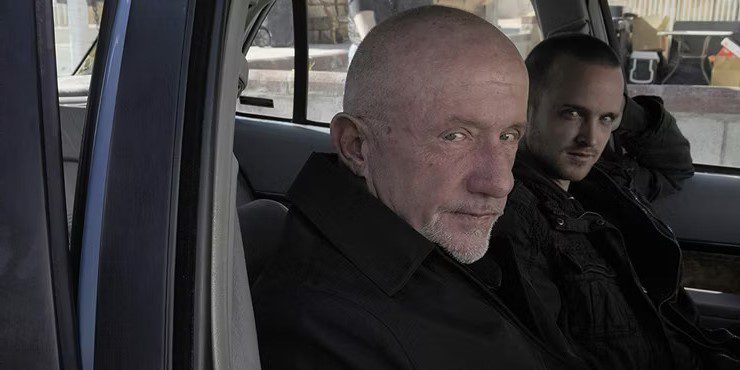 2) Fooling The Cartel To Save Mike And Gus

Yesterday’s enemies can be today’s friends. And this scene perfectly encapsulates that. Not only is Jesse giving his all to protect Gus and Mike from the cartel, but he does it in a badass way. Imagine carrying two guys weighing way more than you and poisoned, you need to have guts to carry them out of hell. And guts were all Jesse displayed here. 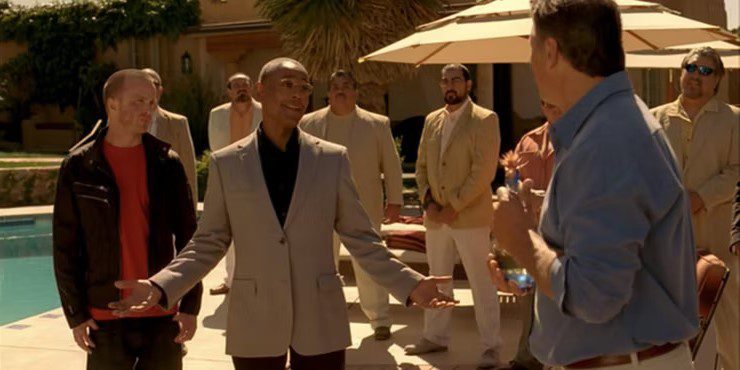 You knew it would be here. This is the best Jesse Pinkman moment in Breaking Bad, and nothing else comes close to it. And to make things even better, it works as a perfect entry point for the sequel movie. 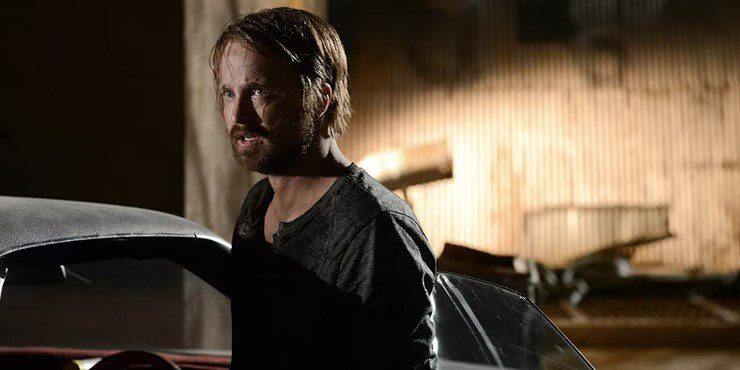 Jesse shows us what is entirely possible when the human will is pushed to the limits and how even the bleakest of situations can turn into hopefulness. Showing his full growth as a person and how he won’t stop at anything even if the whole world was onto him.