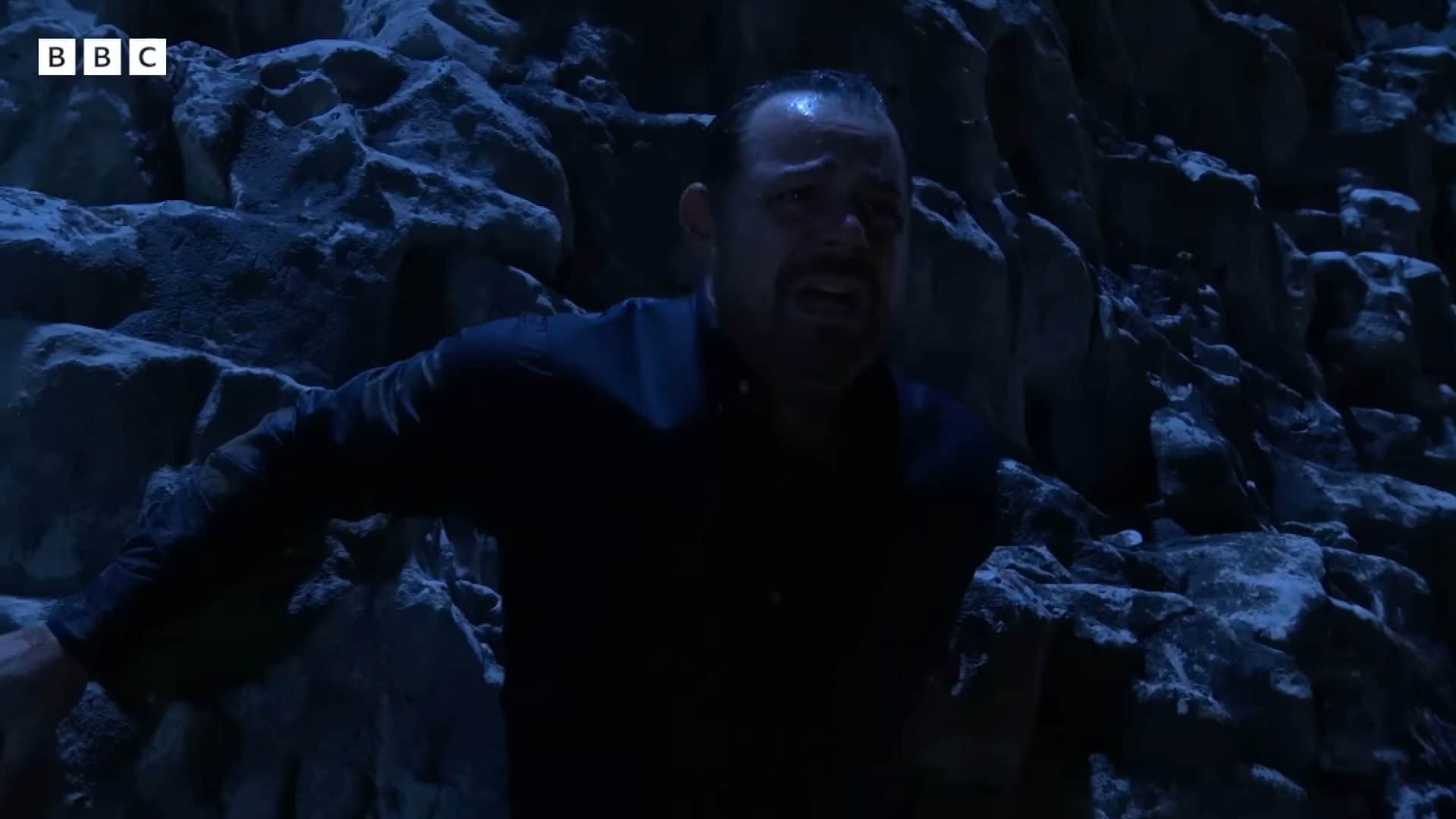 Danny Dyer, who played the adored bar owner for nine seasons starting over the 2013 holiday season, has left the show. In the major Christmas Day episode, Mick discovered the truth about his pregnant, and new wife Janine Butcher, and everything that she had done to Linda Carter (his ex-wife). Before Janine attempted to leave the country, Mick confessed his love to Linda and they made up.

In search of Janine, Linda and Mick followed her to the coast. After a confrontation, a series of unfortunate circumstances led to Janine and Linda falling down a cliff and into the water. Linda urged Mick to save the pregnant Janine, which he did before going back into the ocean to save Linda. However, just as Mick was disappearing beneath the waves, Linda showed up on the shore. But Mick Carter didn’t make it out. But Is Mick Carter Really Dead In EastEnders?

How Did Mick Carter Die In EastEnders?

Mick Carter was enraged after learning that Janine Butcher had lied to him about her involvement in Linda’s earlier-in-the-year car crash. Although Janine was the one who was driving when the car crashed, she put Linda in the driving seat to make it appear as though Janine had been drinking when she was behind the wheel.

Mick wanted to separate himself from Linda because he thought his ex-wife had put Annie, their daughter, in danger. But in typical EastEnders style, Janine’s plan was finally revealed when her daughter Scarlette revealed that she had been lying. Mick realized he couldn’t be in a relationship with Linda since, according to the little child, Janine had tried to make Linda appear to be an unfit mother.

In a heated argument, Mick said it was over and let Janine know the police were headed her way to take her into custody. But Janine drove away from Walford, and Mick and Linda started to follow her in their car. They finally caught up, and when Linda tried to contact the police, Mick approached his new wife and demanded her to go back to Albert Square and take responsibility for her actions. Janine yelled at Linda, got back in the car, and took off, but Linda was able to get in next to her.

During their argument, Janine drove the car off a cliff, trapping the two inside as she did so. Mick jumped right off the cliff after the two women, and Linda told him to save Janine first. He successfully brought Janine to safety before returning to the river to save Linda, his real love. But as he drifted back into the ocean and tried to swim out to find Linda, she showed up on the beach.

Then Linda asked Janine where is Mick,  Janine told her that he had gone to save her. Hearing this, Linda broke down in tears. Linda was screaming and crying as she began searching the ocean for Mick. In the final scene of the episode, a top view of the ocean revealed that Mick did not come back to the surface and was likely dead. But Is Mick Carter Really Dead In EastEnders?

Even though Danny Dyer confirmed Mick’s departure from EastEnders, some BBC viewers aren’t sure he’s dead because there was no corpse, and there’s a potential he may come back in a few years. 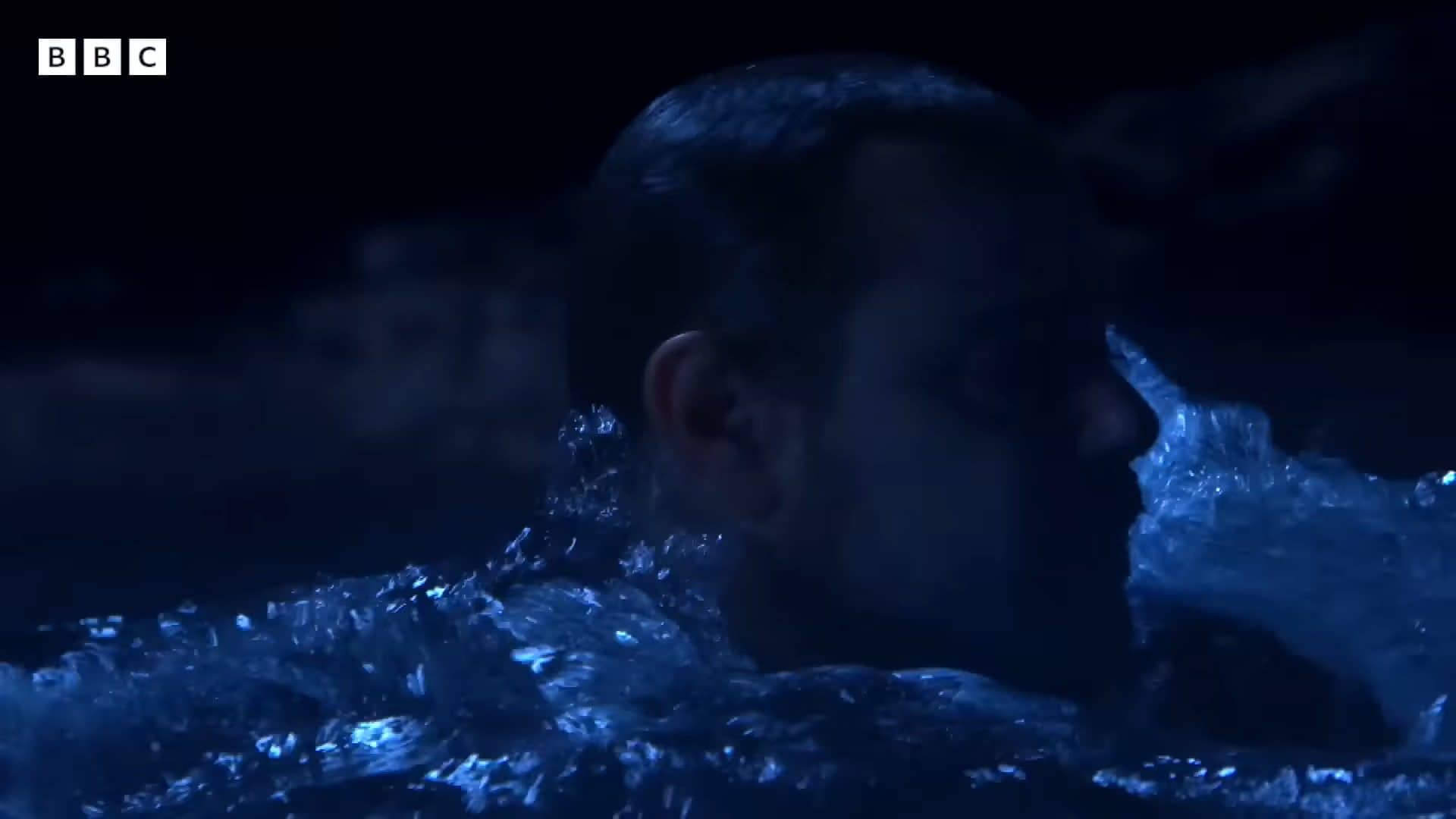 Mick Carter’s future has been purposely left unclear. The impact of Mick drowning in the sea while trying to save Linda is exactly the same as if he were killed off since his loved ones would believe he has sadly died. Fans of soap operas will, however, always be mindful that unless you see a character’s corpse, you cannot definitively rule out their reappearance.

The fact that we are unable to see Mick Carter’s body means that the possibility of Danny Dyer playing Mick again in the future is still open, but we also made sure that he had a fittingly dramatic exit.

EastEnders could always manage Mick’s comeback in a similar fashion to how Neighbours handled Harold Bishop, the renowned character from its show.

In 1991, when actor Ian Smith left Neighbours, Harold, who had been washed out to sea, was thought to have died, leaving his true love Madge to worry that he was gone for good. But when Smith came back in 1996, it was revealed that Harold had survived, had amnesia, and had been found by a fisherman.