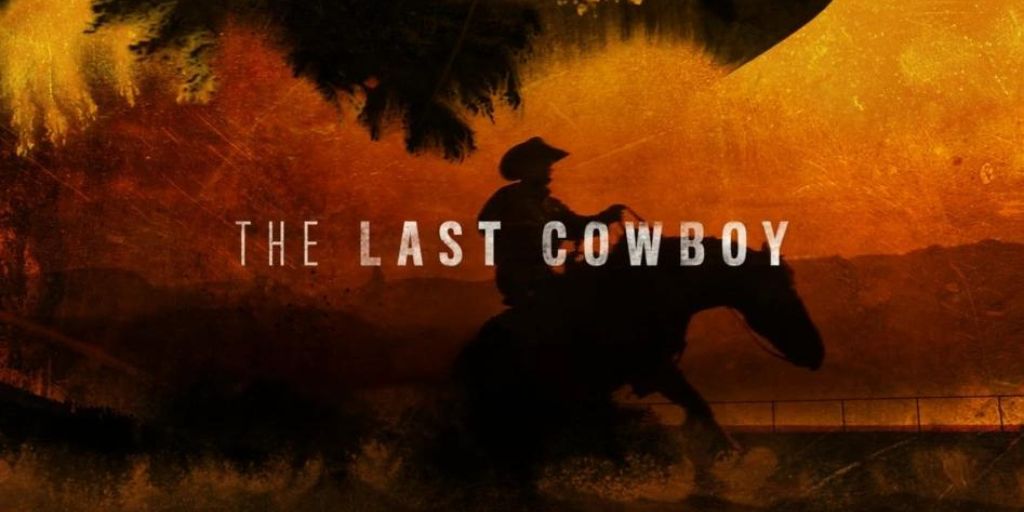 Let us find out when will The Last Cowboy Season 3 Episode 3 released. The Last Cowboy is an unscripted television series that debuted on Paramount Network on July 24, 2019, and was created by Academy Award contender Taylor Sheridan, who is best known for the film “Yellowstone.” For its second season, the show then switched to CMT.

It follows actual cowboys and cowgirls as they practice and get ready to compete in Las Vegas’ famed The Run for a Million competition. Following “Yellowstone,” the series had the biggest debut on Paramount Network. Additionally, it was the network’s highest-rated unscripted series launch since 2015. Fans are yearning to know what the reality show’s future holds as the second season comes to an end.

Let’s talk about the potential third season now and share everything we know about it. The Last Cowboy returns to CMT on Friday at 10 p.m. ET for the start of the third season. The program is a documentary contest by Academy Award nominee Taylor Sheridan that focuses on the prestigious Western horse riding sport of reining.

As they maneuver their horses through a precise pattern of circles, spins, and stops, eight men and women compete against one another. According to CMT.com, Sheridan raises the stakes when he introduces the “Run for a Million,” an arena-based reining competition with a $1 million prize that is held at the South Point Arena and Equestrian Center in Las Vegas.

The Last Cowboy Season 3 Episode 3 will air on Friday, December 2, 2022. The 16 eligible riders will test out their horses at the National Reining Breeders Cup competition in Texas as part of the segment titled “Do You Have the Horse?” Casey Deary will continue to rule despite being injured, and Cade McCutcheon will struggle to find his rhythm.

Qualifying for the Run for a Million is the only thing more challenging than actually competing in it; Reiners compete at The RFAM ShootOut in Las Vegas, but nothing is guaranteed when the newcomers are closely following the highest-ranked competitors.

Riders from all around the world converge in Arizona for their final opportunity to enter the Run for a Million. Favorite veterans struggle to maintain their position on the leaderboard and frequently lose to fresh riders.

The show centers on devoted riders and trainers who are committed to making a reputation for themselves in the industry or preserving their long-standing family history. It chronicles their adventure leading up to The Run for a Million in Las Vegas. As the name implies, participants fight for a whopping $1 million, the largest prize in the sport’s history. 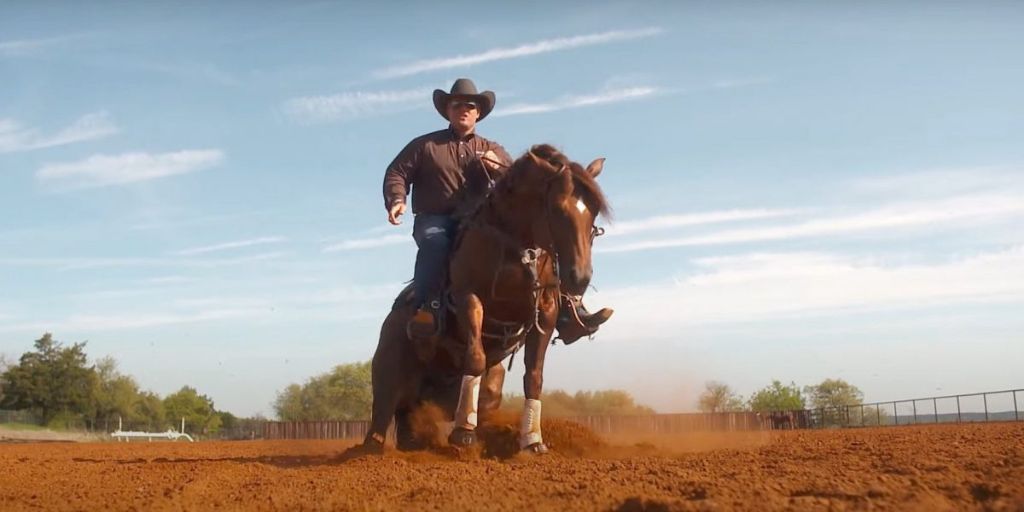 Taylor Sheridan, who also serves as the announcer for the qualifier events of the Western-based competition, is the founder of the Run for a Million event. Therefore, if there is a third season, we will witness the excitement level rise once more as the cast members, and other competitors get ready for the horse-riding competition’s 2022 version.

Matt Mills: Matt has earned more than $1 million while riding for the NRHA and consistently finishes among the Top Twenty Professional Riders in the organization. He makes it to the championship round in the majority of the main NRHA competitions.

He has won numerous titles at the National Reining Breeders Classic and was named the Reserve Champion of the NRHA Intermediate Open Futurity, among other distinctions. He has also won various other awards.

Tom McCutcheon: Two individual gold medals and a team gold from the World Equestrian Games, the NRBC Open Derby Champion title, victories in numerous major event futurity and derby championships, and the distinction of being named the USET Equestrian of the Year are just a few of the accomplishments on his impressive resume. 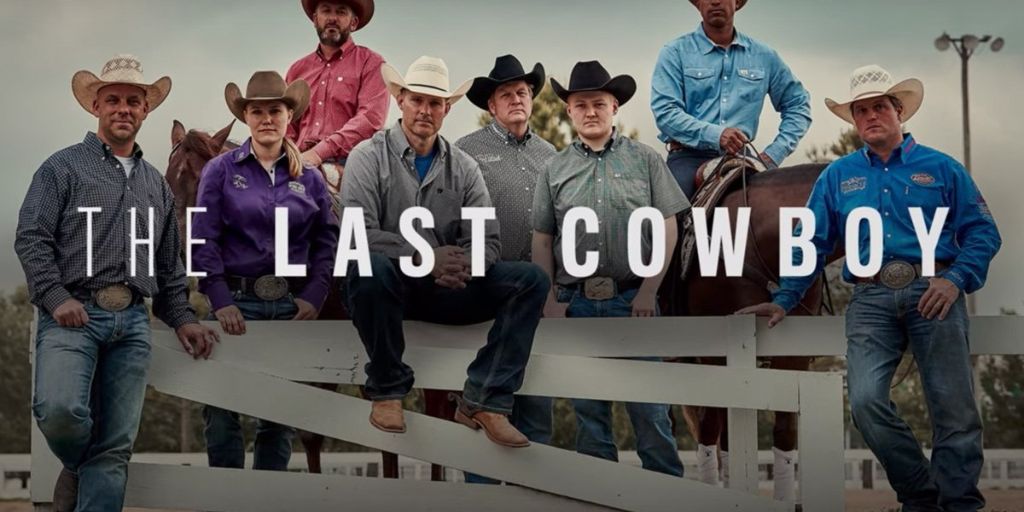 Cade McCutcheon: Within the reining community, Cade is regarded as a shining star. His granddad was a reining competitor who was honored with entry into the Reining Hall of Fame. In addition, he was the youngest competitor for Team USA at the World Equestrian Games. Despite his growing popularity, he is still a minor and must obtain his parents’ permission before participating in any activities.

You can watch the upcoming episode on Google Play Services, Vudu, iTunes, and Amazon. These platforms offer a subscription service. You will be able to stream the third episode of the current season once you buy the subscription. Visit the official pages of these networks to know their monthly and annual plans.