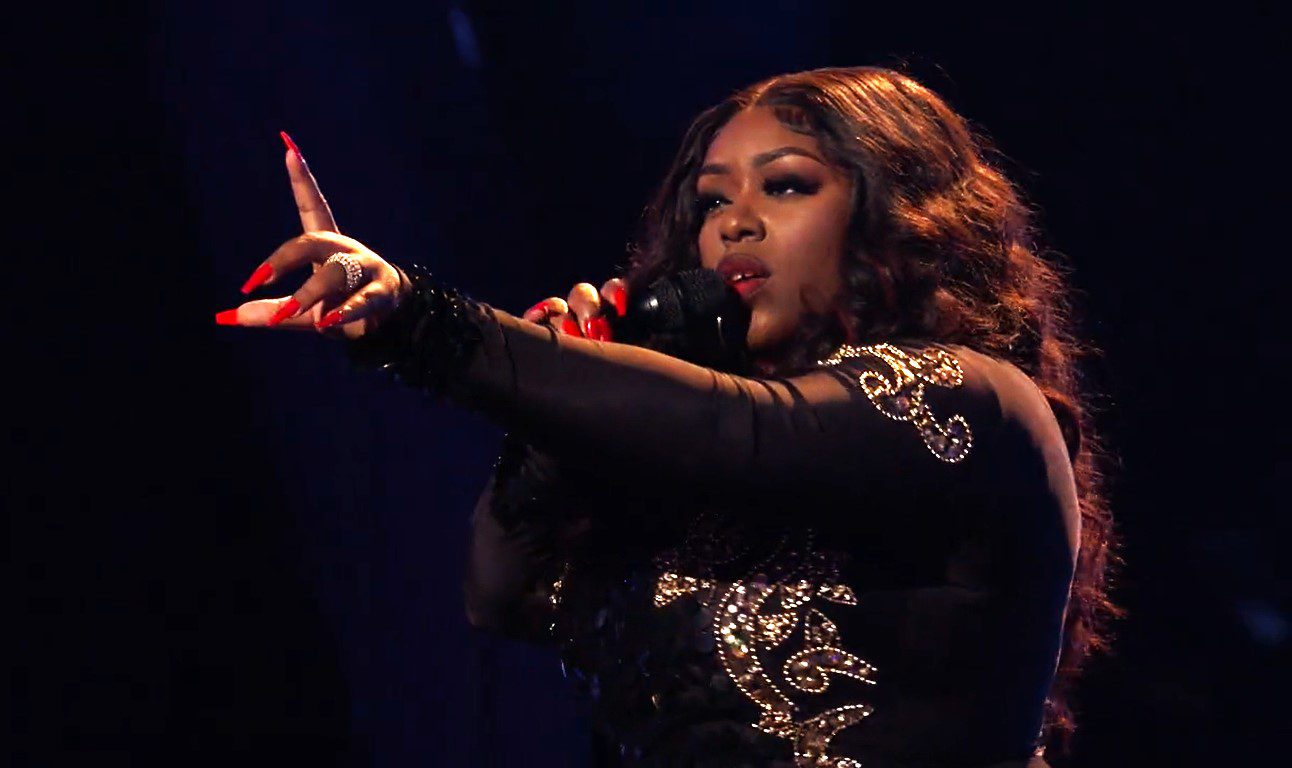 A New Episode of The Voice Airs soon!

The hit singing competition series, The Voice US, will soon release a much-awaited new episode this week. With the deadly knockouts all done, the contestants will now be a part of the Live singing competition. Camilla Cabello, Blake Shelton, Gwen Stefani, or John Legend, it will be interesting to see who ends up being the winning coach of The Voice Season 22.

With multiple spin-offs worldwide, The Voice franchise continues to provide a platform for new and aspiring singers who are skilled enough to win the ultimate prize of $100,000 as well as a record deal with Universal Music Group. The series was first seen in the US on April 26th, 2011, and has since continued to air new seasons due to its immense popularity. Over the years, The Voice has seen a decrease in its total viewers, which used to be around 12 million but have now reduced to around 6 million.

Nonetheless, the show’s entertaining battles and unique voices make it one of the best musical competition shows. The latest season, the 22nd installment, premiered on September 19, 2022. Each coach has the opportunity to save or steal any contestant after the battles, which would give the contestants another chance at reaching the finale.

Coaches of this season are some of the most talented singers the music industry has seen. With the old judges (coaches) John Legend and Blake Shelton, the new ones that would be judging the performances this year are Camilla Cabello and Gwen Stefani. Gwen has been on the show before, but she’s back after two whole seasons. 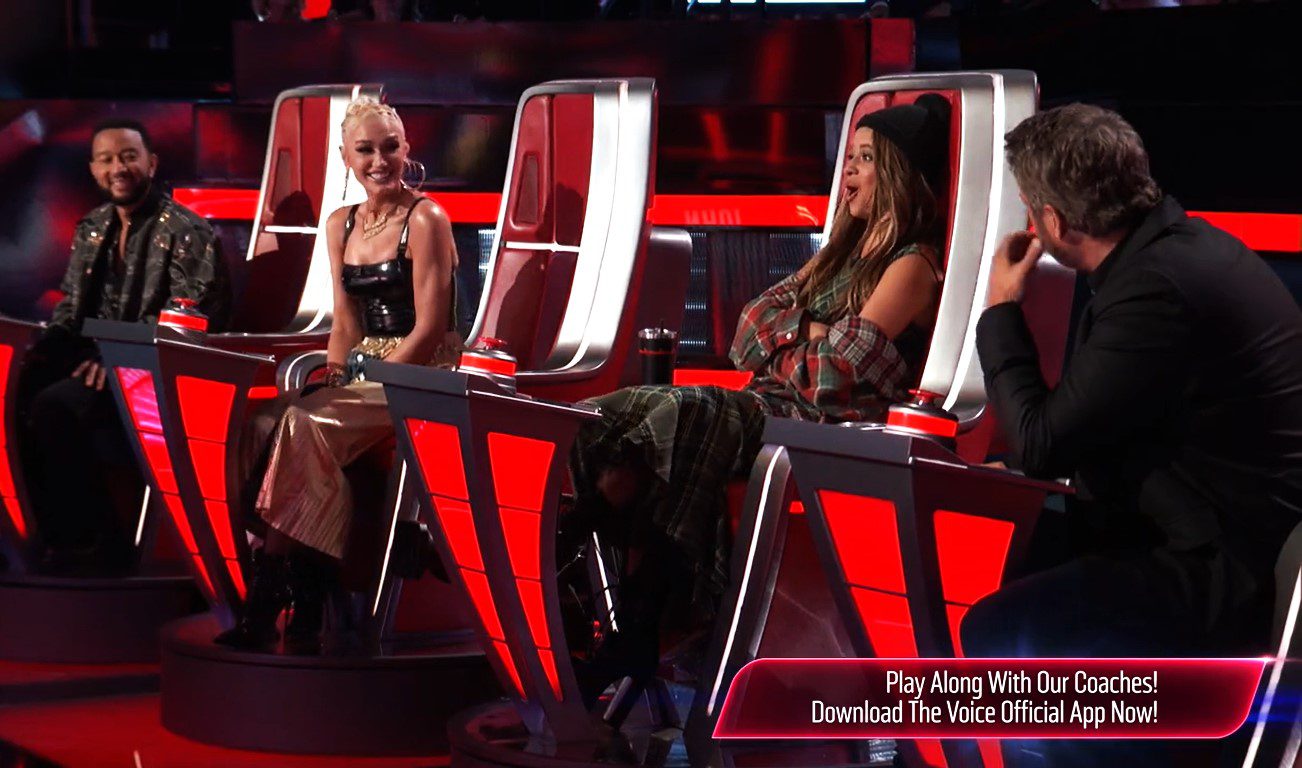 The Coaches of Season 22

Blake Shelton has announced that this would be his penultimate season as a judge. The Blind auditions, which consist of the coaches selecting their team members, and the Battles, which involve two contestants competing together, have already been done. The next round was the Knockouts, where three contestants with the same coach battle each other, and only one out of the three gets to move on to the next round.

In the previous episode, which was aired on November 7th, 2022, Gwen and her team rehearse for the last knockout rounds of the season. All three of her team members, Cara Brindisi, Justin Aaron, and Kayla Von Der Heide, choose great songs and end up performing well. Justin’s performance stands out the most, making him the one selected for the Top 16 Live performances.

The next Coach is Blake Shelton, with his team Austin Montgomery, Eva Ullmann, and Brayden Lape. Brayden’s heart-touching performance lands him straight into the Live performances. Shelton is amazed by the fact that he’s just 16 and has such a good voice, and he hopes he’d be holding the trophy by the end of the show.

From team Legend, the performers are Kim Cruse, Emma Brooke, and The Marilynds. Kim Cruse’s powerful and bold voice stuns the coaches, and she is selected for the live performance, although the other members sing well too.

Finally, it’s time for Camilla’s team, and Devix’s great singing skills make him the one to move forward onto the next round. From the contestants Gwen had stolen, Alyssa’s performance stands out, landing her in the live rounds. 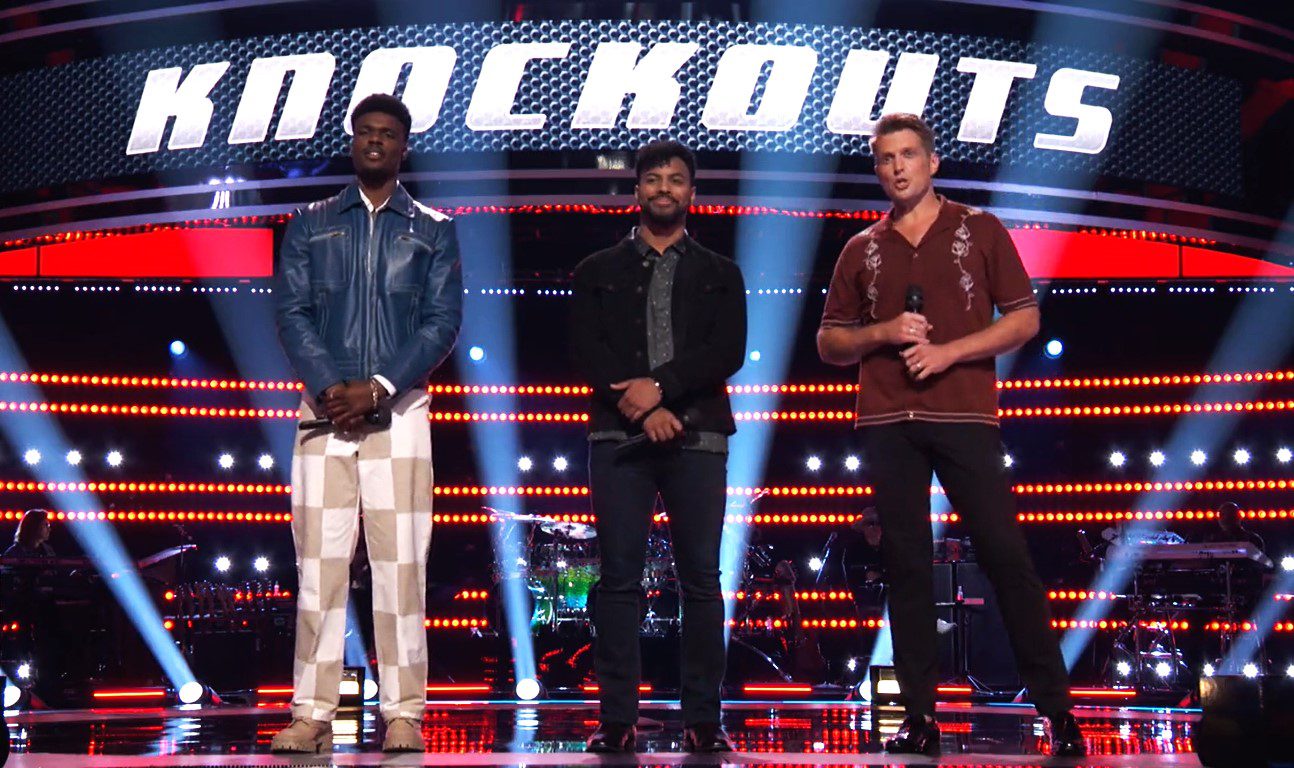 The Live performance episode will be aired on November 14th, 2022. New Episodes of The Voice are aired on Mondays and Tuesdays, with each exciting episode lasting about 1 hour and 30 minutes to almost 2 hours.

The Voice Season 22 Episode 16: What To Expect?

The top 16 Live Performances are headed our way. These involve the sixteen remaining singers who will have to sing live in front of the coaches, and only 13 of them will get to move on to the next round. This marks a turning point in the competition as lesser contestants mean tougher battles.

How To Watch The Voice US Season 22?

Canadian Viewers can watch the show on CTV2, Mondays and Tuesdays at 8 pm ET or on CTV. The Voice USA’s YouTube Channel also uploads short clips of performances from the competition.