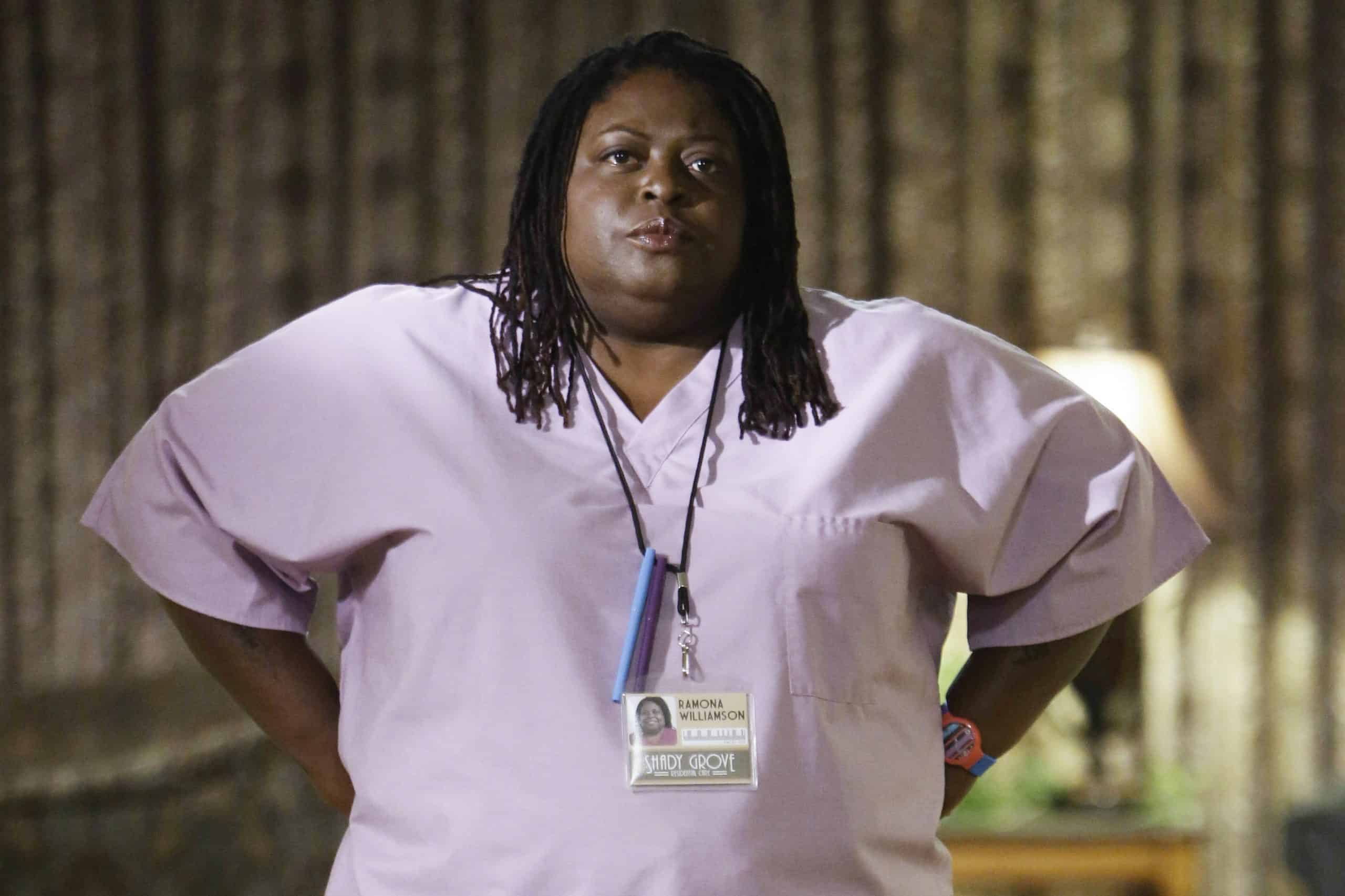 Goodbyes are never easy, and indeed, it becomes even harder to say goodbye to a character that we once loved and grew fond of. Such was the case of the very talented American actress Sonya Eddy, who passed away on December 19th, 2022, at the age of 55.

She was a well-known actress and was known for her eccentric and kind nature. She was loved and admired among all the celebrities and especially was close to all the people she worked with in the last few days. She worked in the longest-running soap opera of America General Hospital in her last few days before her departure.

General Hospital as a show has seen many characters come and go, with many being the constants, and they have stayed in the show, whether with their essence or with their imprints, they left as characters just like Eddy did. The show has been very well since running in 1963, making it almost 60 years long in the running, and the show is still in production. The show has not merely seen passing character shifts and transits but literal changes in generations and technology. The show has been passed on from one generation to another like a long-lost legacy, and the show still maintains to keep its ratings and demand high all the time.

Sonya Eddy was one such fabulous part of such a fabulous show, and she definitely eternalized her name with her skills and warm personality that shall stay on with her friends and fans all through. It came as an immense shock and heartbreak to everyone when the news of her passing away was spread to people.

Many celebrities and co-stars mourned her death, and in her honor, ABC’s soap opera will be airing a special tribute episode dedicated to her and in her memory as they celebrate her life and her journey as an artist.

Sonya Eddy was born on January 17th, 1967, in California. She started her career in 1996. As she portrayed the role of the nurse in the show High School High. Soon once she started getting more work and recognition in the industry, she moved to Los Angeles and worked in various notable shows. Sonya Eddy with the cast of General Hospital

Some of these shows are Married…with Children, The Drew Carey Show, Murphy Brown, and Seinfeld as well. During the years 2005-2006, they played a small yet significant role in the show Joan of Arcadia. The role was recurring in nature until she finally bagged her biggest victory, which was gaining a role in “General Hospital”.

Other than that, she had episodic roles in shows like Malcolm in the Middle, Phil in the Future, and Everybody Hates Chris. She played the role of Epiphany Johnson, a nurse at General Hospital. The character became more and more trivial as the years passed, and her contribution was recognized.

The character of Johnson, played by Eddy, is an eccentric, no-nonsense, and powerful character. She portrays a powerful and strong-headed nurse who everyone should think twice before trying to push against her. She knows her work very well, and she is one of the characters that do not fear to stand against when something wrong is happening, whether it be standing against the doctors or seniors. 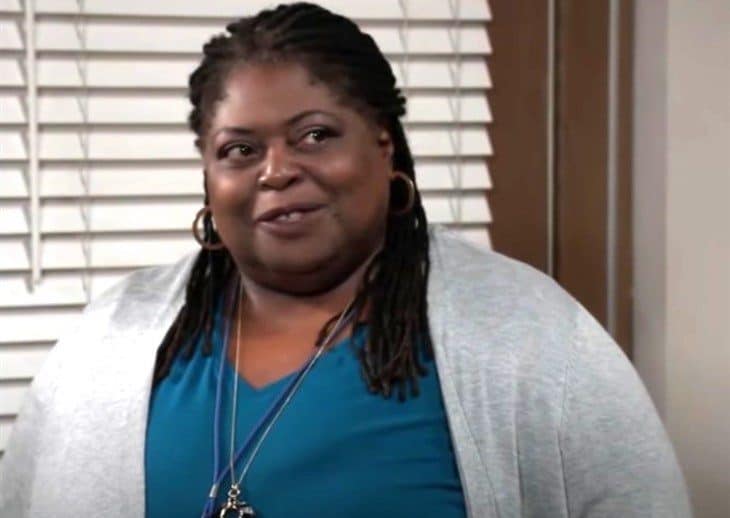 She always expects the team members to be on top of their work, and no one is ever allowed o give their performance less than 110%. She is dedicated, punctual, and kind-hearted as well. Eddy, later on, played the lead role on the show’s spin-off that is General Hospital: Night Shift.

Sonya Eddy will forever be remembered for her role and her work. Indeed, her passing away is a loss to the industry and especially to the show General Hospital, which the fans claim does not feel the same anymore, ever since her passing away. Everyone had built an emotional attachment to her character and will surely dearly miss her.

Behind the Passing Away of Sonya Eddy

The news came in like a storm when on December 19th, 2022, when her family announced that Eddy had passed away that day, unfortunately. The reason for Eddy’s death was declared to be an infection that she developed post-surgery. This surgery was of non-emergency rate, and the chances of her recovery were her despite the fact that situations took a turn for the worse.