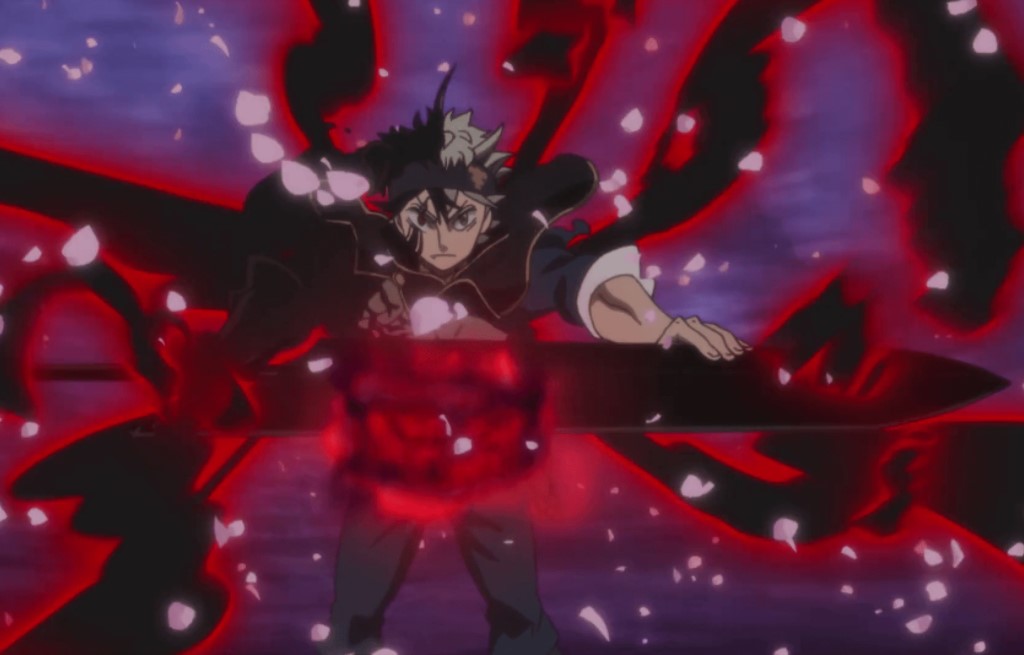 From the recent development, Asta arrives at the battlefield and unleashes his demon slayer. He charges towards the demon that was rampaging at the Clover Kingdom. The demons roar and charge to clash with Asta in mid-way. Julius knows that those demos are the ancient demons, and they possess immense supercharge magic. The demons are capable of blocking any powerful spell while destroying the Kingdom. Julius knows that won’t work against the ant-boy since his power can cut through anything.

The demons won’t be able to stop the power of anti-magic. Asta uses his anti-magic sword and slashes the demon in half. Klaus witnesses the flames engulfing the demon as it burns to hell. The children from the Hage Village church praises Atsa that he saved the day. Julius is excited that he has witnessed the power of the anti-magic sword. Liebe is thinking about Natch and the Spade Kindom. Let’s find out how the battle will continue below with the Clover Kingdom in peace again.

After defeating the demons in his devil union mode, Asta told Lebe that they are heading to the Spade Kingdom. Gimedelo told Asta that he could not do long-distance teleportation since Natch is not around. Asta is worried that it will take time for him to reach the Spade Kingdom. He realizes that even in his devil union mode, it will take longer, and he wants a faster way to get there. Asta is worried about other Magic Knights and Captain Yami. 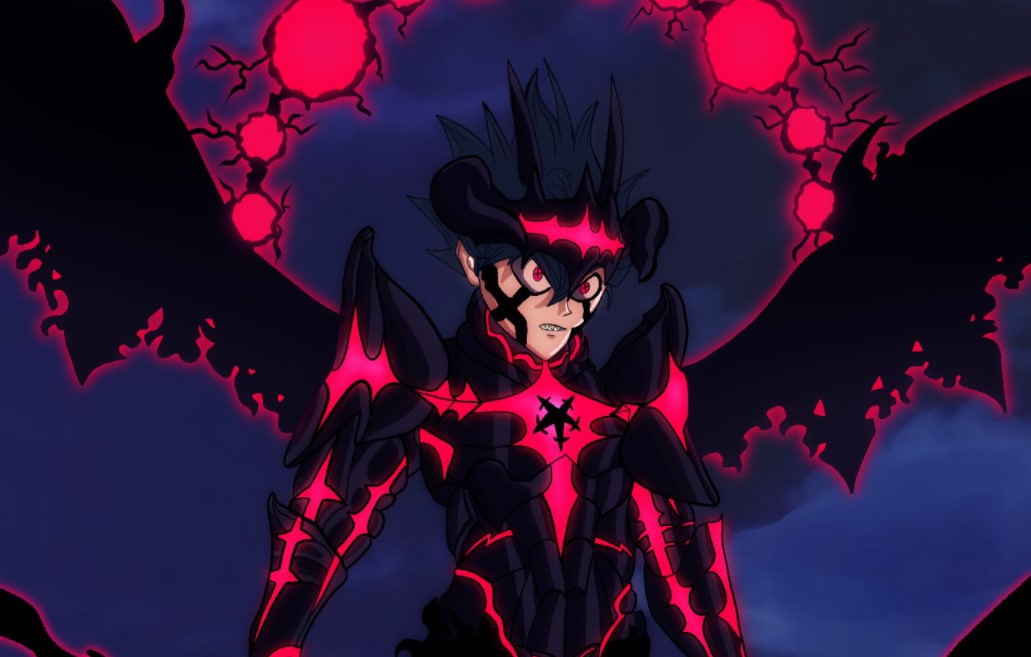 Asta asks Gemodelo what they should do and recalls the time when he was training. During his training, he tried teleportation, but he failed. When he tries it again, he felt the presence of evil powers in the Clover Kingdom. He decided first to save the Clover Kingdom then head to the Spade Kingdom. Meanwhile, other Knights are fighting with the devils that are emerging from the underworld.

The Magic Knights told each other that they have to protect the citizens. The Mage defense is now on the line as the devils’ attacks. Outside the Spade Kingdom Castle, The Eye of The Midnight Squad is stopping the devils from rampaging. They attack the devil with a special move called Creation Magic: Snowman Safehouse. They decided to hide the citizens from the devils using Makusa’s snow Magic. Valtos uses Spatial Magic to evacuate the citizens.

The Knights are worried that the devils are tough, and their numbers keep on increasing. Fegelona unleashed his flaming dragon and started to burn the devils into ashes. He comments that they are living in different countries, but they share a common goal. Their goal is to protect the citizens from evil threats. Other knights praise Fuegeleona and his Fire Spirit. 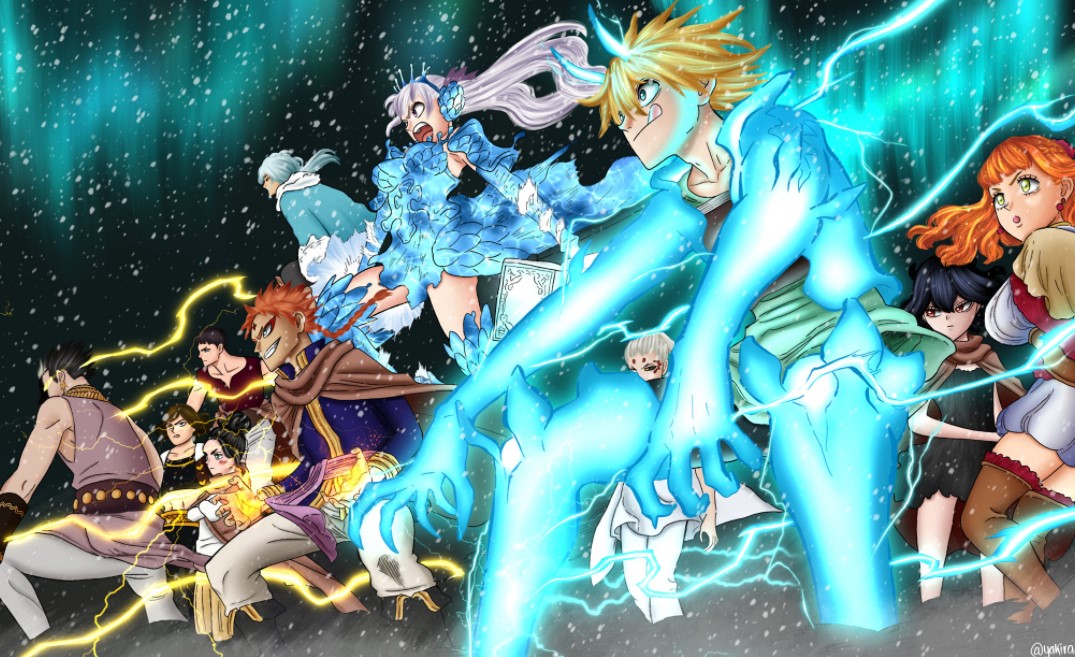 Sekke Bronzazza was hiding with the ladies thinking that the devil won’t find them. He told the lady that if the devils find them, he will show them how powerful he is. At the same time, he’s still bragging about his powers. The devils show up, and he started to tremble, but Valtos arrives in time to stop the devils from attacking. The number of devils keeps on growing, and the knights are afraid that they might run out of Mana.

They realize that it is their job is to stop the devils. They decide not to give for the sake of the protection of the devils. The devils that are emerging are now more powerful than the previous ones. Sekke is hiding behind Mikasa, leaving the rest of the job to Mikasa. While the knights are struggling to deal with the devils, Noelle and Mareleona arrive at the scene. They created a blast that wipes out the devil, but it didn’t affect the humans.

The knights are wondering what kind of spell is protects humans while killing the demons. Nero, Mimosa, Gaja, Leopold, and other knights have arrived at the scene. Mereleona comments that they won’t let the demons have their way. Fuegeleon is glad that more reinforcement is here.