Flowering Heart Season 3: Release Date, Plot, and All We Know So Far 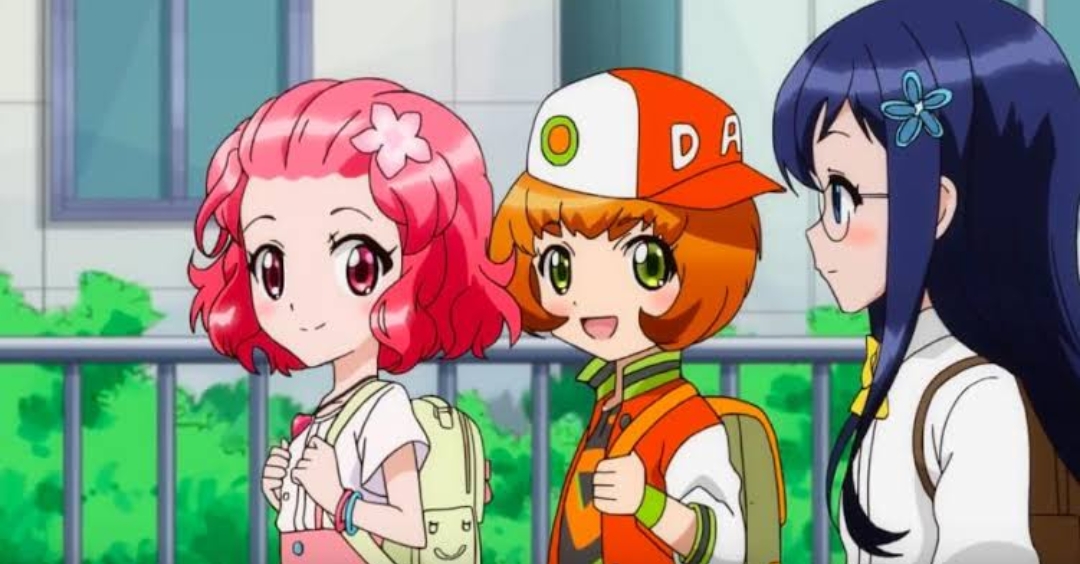 Flowering Heart is an anime show for kids known for being very simple in its portrayal. The show revolves around a group of girls with magical abilities. The story of the show might not be, awe-inspiring and only those fans will love it who like cute anime characters. Two seasons of the show have been out, and fans are asking if there will be a third season now.

When is Flowering Heart season 3 coming out?

There are no confirmations right now, but we can expect Flowering Heart season 3 to release in 2021. The first season came out on 29 February 2016 and had a total of 26 episodes. The second season also had 26 episodes, which came out on 29 May 2017. The show has received positive reviews from the audience even though it is not very popular.  Stay tuned to get the lasted updates on this.

What is the plot of Flowering Heart?

The show starts with Ari and her friends Suha and Min, who have dreams and big hopes for their future as they start school. They are very helpful and solve problems for other students. However, there comes a twist when things happen that are out of their control. They deal with someone’s problems and come to meet an injured hamster who can speak. This is the time when a new adventure starts for them.

Who are the characters of Flowering Heart?

The main character is Ari Jin, who has ruby as her gem. She is a confident and caring character who is into beauty and fashion. We also have Chess, who is a 17-year-old boy who secretly attempts to help Ari, Suha, and Min to collect hopeful energy and later falls in love with Ari. He is known for his sarcasm and a good sense of humor. He is quite mature and caring, who stays there for people who need him.

How To Get Away With Murder Season 7: Release Date, Cast, and What We Know