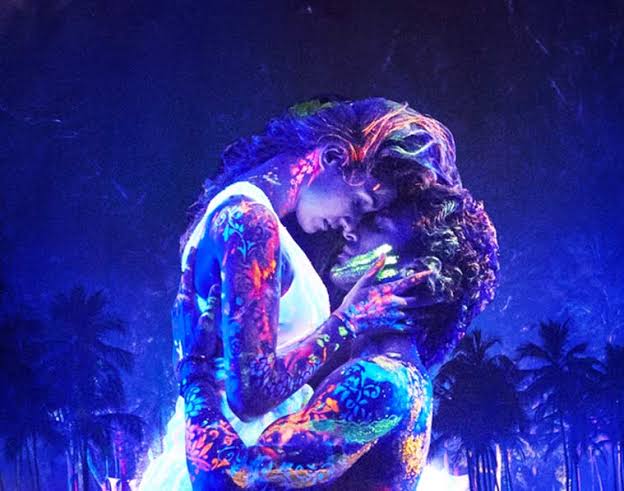 Directed by Mohit Suri, Malang is a  thriller action movie in Hindi. The film was produced by Luv Ranjan, and Ankur Garg, Krishan Kumar, Bhushan Kumar, and Jay Shewakramani. The distributor of this action movie is by Yash Raj Films. Shaad Randhawa has a special guest appearance in this movie.

The first announcement about the film was made on March 4, 2019. The actual filming of the movie started on March 22 in Goa. It was finally over on October 7. The film came out in theatres on February 7, 2020.

What is Malang about?

The movie Malang begins with Advait Thakur, grabbing a bracelet that is adored by him. He fights with other captives and tries to get the bracelet. Then the scene switches, and a man who is in a toilet can be seen using drugs and also murders the owner of the bar, Tony.

Advait, who knows about the murder, calls the cop, Inspector Anjaney Agashe. Advait informs the Anjaney Agashe about an upcoming murder.

Michael Rodrigues was a responsible police officer. In a Christmas dinner party at home, Michael discovers that Teresa, his wife, was cheating on him. Teresa had an affair with another man. As soon as he leaves the dinner party, Michael gets a call from the department. He gets information about a murder.

He discovered that the victim of the murder was none other than Victor Himanshu Tandon. Himanshu was a good friend of him. Michael tries to investigate further about the murder of his friend.  During the investigation, he meets Inspector Agashe and talks to him about the murder. Agashe, upon a discussion, disagrees with Michael about the idea of catching him alive and giving him imprisonment, since  Agashe wanted to kill the murderer.

The scene then transits into a flashback that is five years before. Advait Thakur and Sara Nambiar meet at a rave party in Goa. The party soon becomes violent. The police start intervening at the party. However, Advait and Sara make a decision to leave the party. Sara and Advait share some intimate moments together. They both decide to begin a life where they stay away from friends and family and live a carefree life without any restrictions, just like vagabonds.

During this time, they also meet Jessie, who had earlier come to Goa. Jessie was a drug addict and also became a prostitute. She did this to earn more money that would help her to but drugs. Meanwhile, Advait and Sara fall in love with each other. One day Sara discovers that she is pregnant.

Sara tells Advait about her pregnancy and that she would not abort the baby. But sadly, the next morning, Advait changes his mind and decides to leave Sara and Goa and proceeds on his path in fear of forming a relationship that could later break his heart. Meanwhile, Michael tries to kill Sara by injecting drugs in her and taking her to a bridge where she would be thrown off from. Advait also gets injected with the drug and gets a five-year sentence in jail. During the five years, Advait planned the revenge for Sara’s death.

Later, Michael, who was soon getting married to Teresa, tried to plot murder, and Charlie, who was having an affair with Teresa, would be framed as a murderer. She was somehow saved by Sara, who was alive with the help of Jessie. Over the years, both Sara and Advait make a plan for revenge for the death of their unborn child.

The first poster of the movie was released on January 3, 2020. The poster features Aditya Roy Kapoor, Disha Patani, and Anil Kapoor 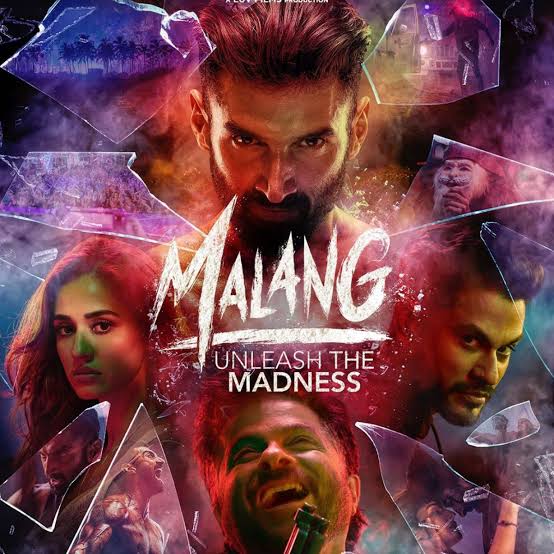 Malang Digital Release Date: When will it premiere?