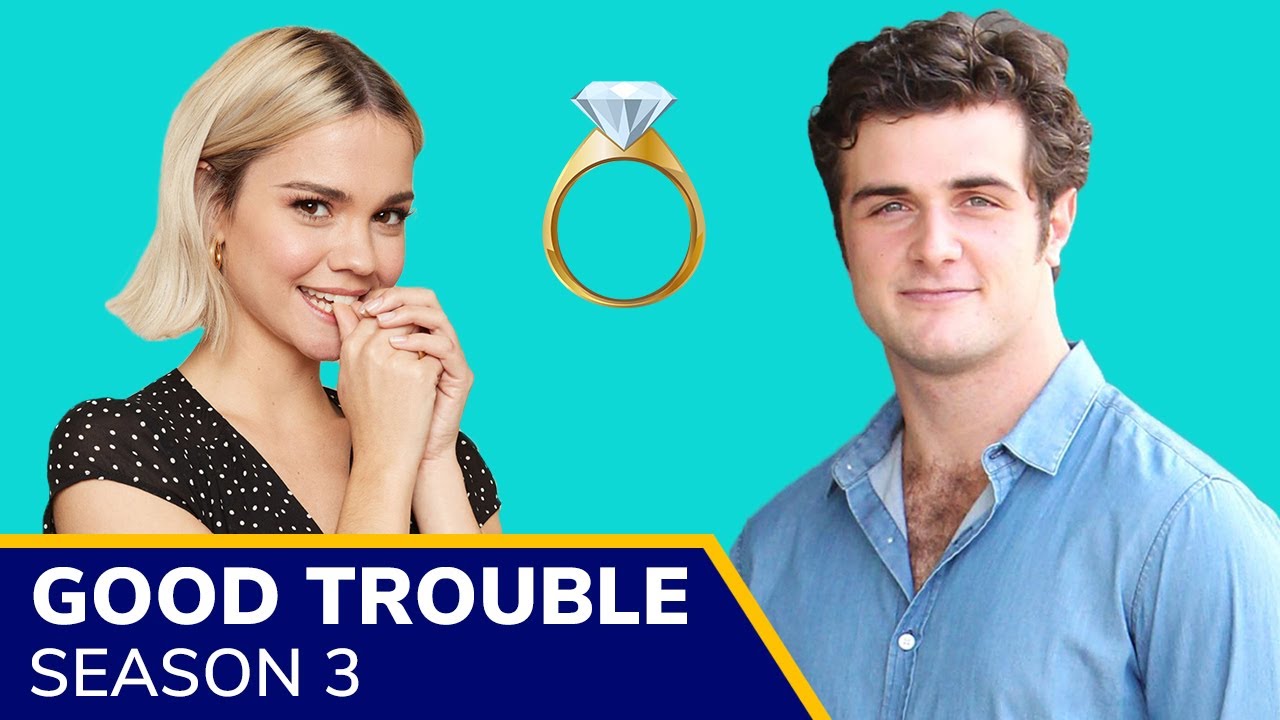 If you haven’t watched any of the two Seasons before, then we highly recommend you do so because of its astonishing rating of 7.5 out of 10, which makes it a must-watch. This is an American drama that is distributed by Disney Domestic Televisions. If you have missed any of the episodes and are making confusion in your head, we recommend you check out any of the missed episodes on Hulu. The platform is, of course, subscription-based. 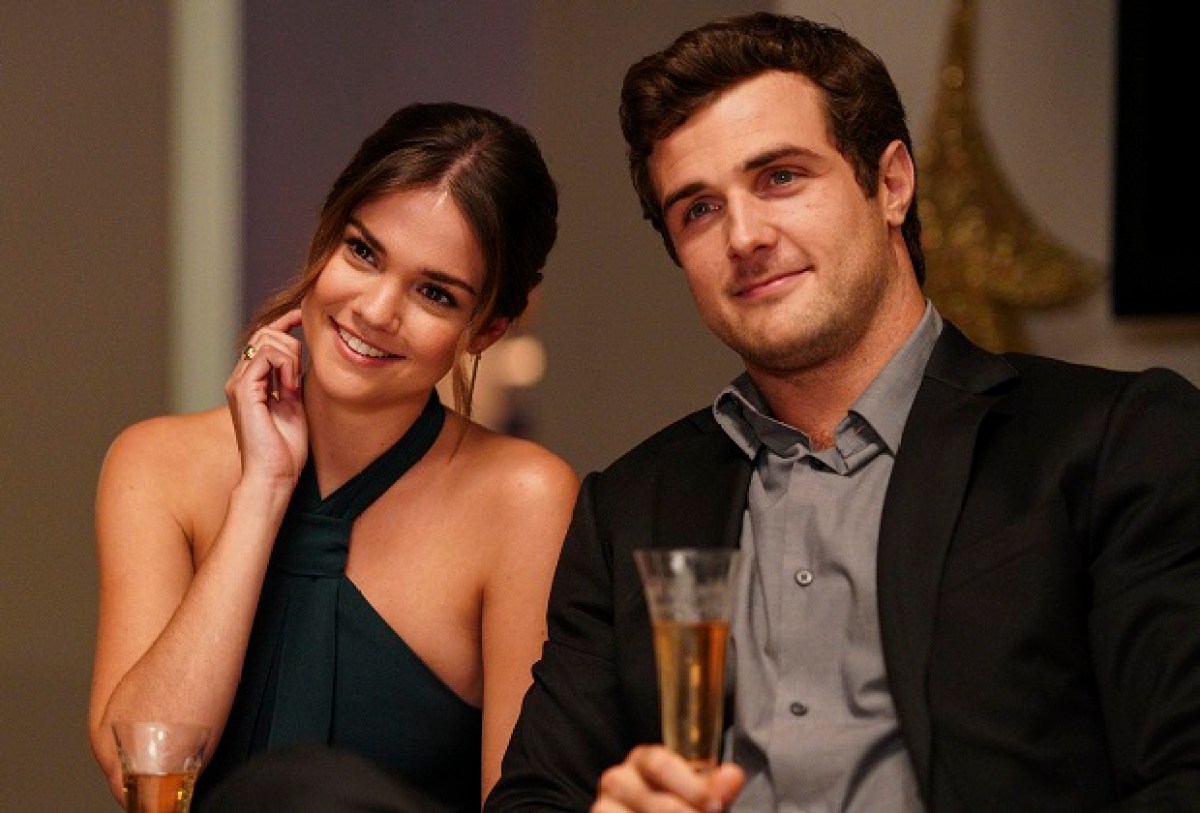 Good Trouble Season 3 will release on 17th February 2021 on Freeform. The first season was launched on January 8, 2019, and with a great response by the fans all around the globe, Season 2 was premiered on June 18, 2019, and it ended with thirteen episodes on 4th March 2020, and all the fans are waiting for the third Season from this date only. This series earned a really huge fan following in a concise period of time, and only because of this, the creators are coming up with back to back amazing seasons.

We have come with some good news for all the Good Trouble TV Series lovers. This is officially confirmed by creators and producers of the Good Trouble TV series that they will come with a Third Season in February 2021 only. We even have an official release date for this also, which we have already shared and would like to once again share with you all so that you just set a reminder of that day as missing this series should not be an option for the fans of this series. You will get to see the first episode of Season 3 on February 17, 2021.

We have also received many requests from the fans of this series to know about the trailer or teaser for season 3 of Good Trouble. But we would like to inform you all that no official trailer or teaser for Good Trouble Season 3 is released, and as soon as the creators release it, we will update that on our site. But, yes, when Freeform announced this series’s release date on their official YouTube Channel, they released a small glimpse from the third season, and you can definitely watch it.

If we take a look at seasons one and two, the series’s plot is loved by all of its viewers. The viewers are expecting the same from each episode, which will come in Season 3. As usual, this series will again revolve around the lives of Callie Adams Foster and Mariana Adams Foster and their journey after moving to Los Angeles. They will be again shown facing some ups and downs in their new life, and they both can be seen facing all the ups and down which will come in their life altogether.

All the hurdles which Callie and Mariana will be facing will become a source of great entertainment for all the fans of this series. According to some trusted sources within the industry, it has been confirmed that Season 3 will have a reference from the pandemic which have suffered. Watching your favorite stars in your favorite series handling the pandemic situation will be very exciting for all. So wait till 17 February 2021, and you will be getting your favorite series right on your laptop or smartphone screens. 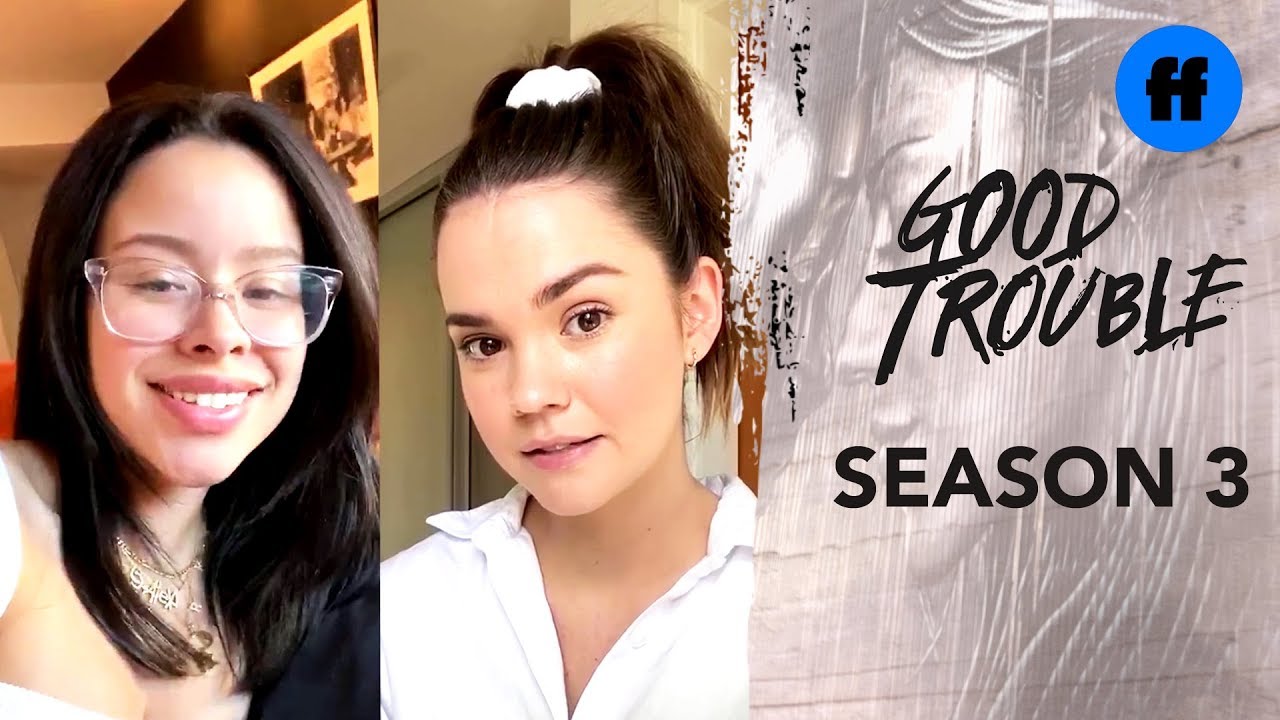 Well, this is all for this article today about Good Trouble Season 3. We hope you get all the information that you want. If you think we missed something important to tell about the third season, you can share it with us in the comments section below. We will soon return with more information about Good Trouble Season 3 in upcoming articles if any detail is revealed in the future, so if you do not want to miss that update, then stay tuned to this site.