Fans eagerly await the release of Hot Bench’s Season 9 Episode 11, which will be out soon. Having followed the cases of the three judges for over nine seasons, fans have had the opportunity to delve into the legal side of many different kinds of things. They are curious to see what more the show can offer. The premise of the show is very simple. It follows a panel of three judges: Patricia DiMango, Michael Corriero, and Tanya Acker.

These judges preside over small claims cases and hold discussions with themselves in the Chamber Room. Then they come to reach a verdict that just needs a majority before passing it. With Judge Judy being one of the show’s creators, it has gained great popularity since it debuted in 2014. The system of judgment, having a three-member panel, is inspired by the court cases in Ireland, which sometimes use a three-judge panel for a single case.

Hot Bench Season 9 began airing on 12 September. The previous episode, Episode 10, was released on 23 September 2022. The episode was titled “The Tenant Commandments”. It was a case between a landlord and an ex-tenant who had caused property damage to the building. They still had a dispute over rent. In case you have missed it, do go and watch it. Now let’s take a look at what we know about the next episode in this intriguing courtroom series of Hot Bench Season 9, Episode 11.

There is very little information to be known about the next episode, that is, Hot Bench Season 9 Episode 11. The episode is titled “Boats and Nos”. According to the website description, the case is going about a boat. A mother-son duo purchased a boat, but the boat was legally not supposed to be on sale because it had a lienholder. A lienholder is an individual who has a legal interest in a vehicle because they have financed it. The title was a major giveaway that the case is about a boat. 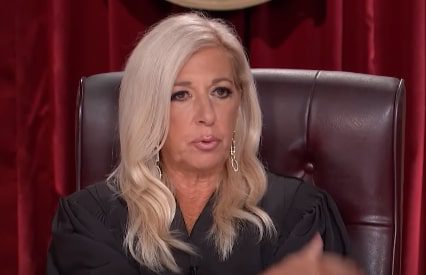 This episode will be interesting in showing the principles of America’s loan and lienholder laws. It will be interesting to see who wins the case. Will the mother-son duo get to sail the boat they bought, or will the lienholder circle down on the boat like a loan shark? While there is merit in building emotional arguments, which we might expect the son to do, over hard-earned money and whatnot, the law objectively holds its own stand. Fans are eagerly awaiting the developments of the case.

In Hot Bench Season 9 Episode 10, the case followed a landlord who had rented out his property to an individual. This individual’s boyfriend had caused damage to the property by punching a hole in the wall because he was angry about something. No the individual has become an ex-tenant. But the landlord has still not received the rent for the last month. He has filed a case with the Hot Bench, seeking a settlement. 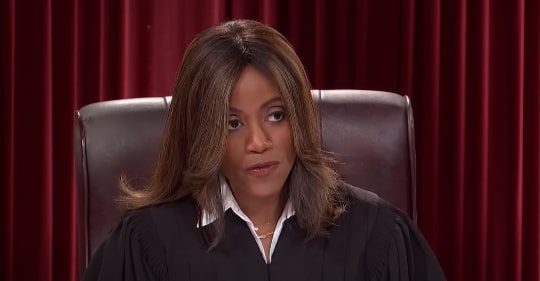 Like all other cases that occur in these courtroom-based shows, the people participating in them forego their actual lawsuits so that they have a chance to appear on the show. The website for the show has an option that allows people and the general public to submit their cases for consideration to be on the show. Suppose the reviewers find the details to be interesting. In that case, it moves up the ladder, and they get seriously considered to be on the show.

Now the next most important thing to wonder about is when the episode will be out. Hot Bench Season 9 Episode 11 will be released on 26 September 2022. On this date, the episode will be broadcasted to the audience. The episode release is spaced at one-day intervals, so it’s not a long wait! 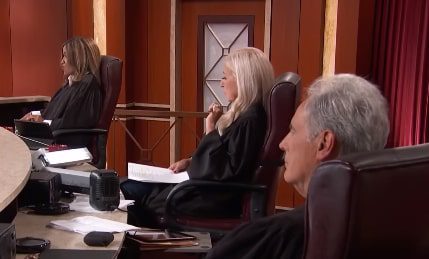 Are you wondering where you can watch the show now? Worry not! Hot Bench Season 9 is currently streaming on the Syndication Network. However, it is also available for streaming on TruTV if you’re from the UK and on Yes TV if you’re from Canada. Others will have to wait until the show becomes available on other platforms for streaming. Until then, keep checking out our articles for more news about The Hot Bench.