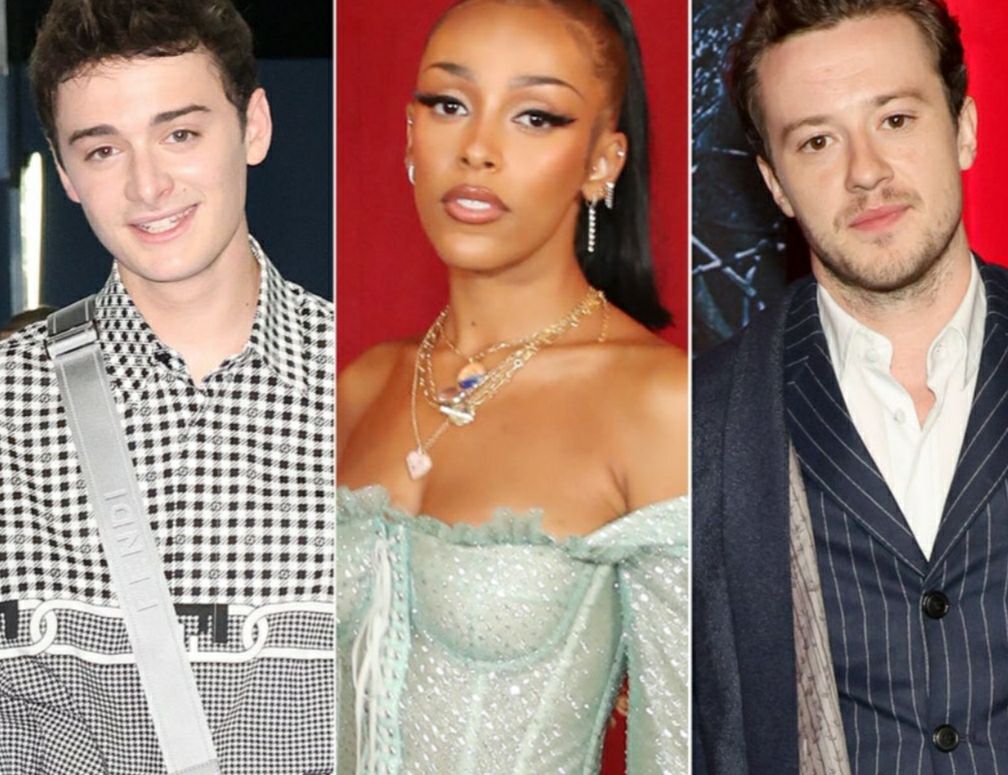 The friendship between Doja Cat and Noah Schnapp has fallen apart because of their DM getting leaked. The latter one has been making numerous headlines with Stranger Things. You must be wondering what was the conversation all about? It was where the Kiss Me More singer confessed her interest in Stranger Things star, Joseph Quinn. Well, was this supposed to be a secret? Most probably yes!

A video of their conversation was posted on Tiktok which is now deleted though. Fans have come across the ill comment on the actor, which is reported to have destroyed the friendship between Doja Cat and Noah Schnapp. Let’s find out what happened between the two. 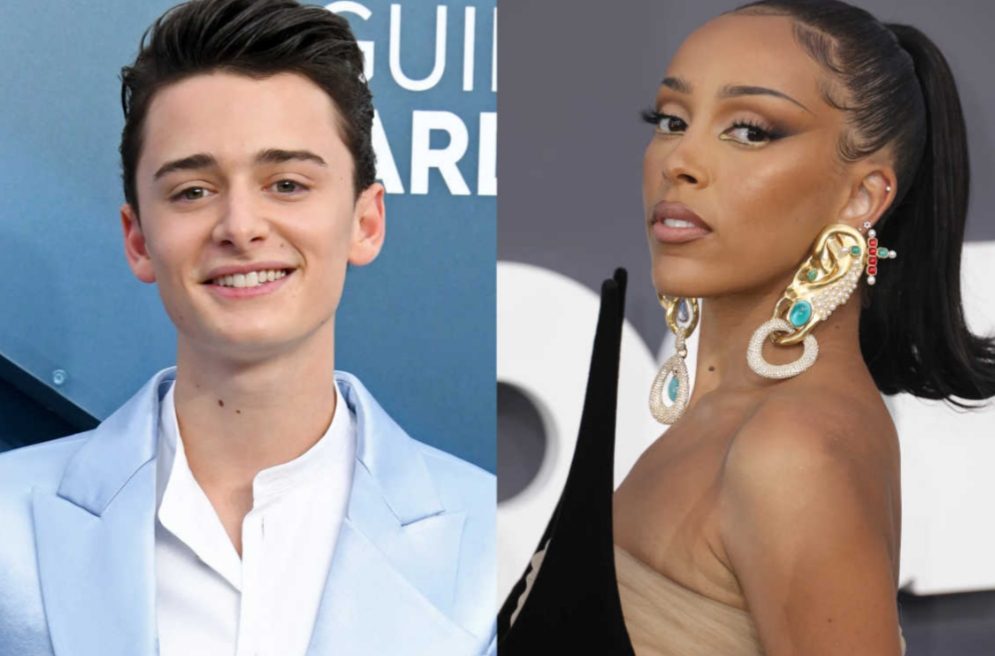 Friendship Between Doja Cat and Noah Schnapp Has Been Destroyed

It was on 6 July 2022, Wednesday, Noah Schnapp took it to his Tiktok account where he shared his private DM with the singer, Doja Cat. That particular post has garnered thousands of likes and views.

On the very next day, Doja Cat hit back at him taking it to her Instagram account. She called him out for his double-faced act. On the same hand, she has also asked her fans not to overreact to the news of her liking Joseph. This is more because Noah is ‘just a kid.’ Initially, she wanted to make a video on this on her Tiktok account but ended up doing it on Instagram. She added saying that young people do ‘dumb s**t’ things and life. Also, they do destroy their relationships with people, as shared by her. This single statement proved that with the leak of their DM, the friendship between Doja Cat and Noah Schnapp has ended and the duo isn’t on good terms at present.

Doja Cat said, “I think that… to be fair, let’s try to be chill about it,’ Doja started. ‘Like Noah is a kid, but, I don’t even know how old he is, but he can’t be over – like there’s no way he’s over 21,’ she added of the actor, who is only 17.” She added saying, “But the fact that Noah did that, like went and posted a private conversation between me and him is so unbelievably socially unaware and whack.” At last, the singer shared that she didn’t like Noah to have shared such personal information on a social media platform.

In the DM, we have seen Doja Cat asking the actor “Noah can u tell Joseph to hmu. wait no. does he have a gf?” In response to this, Noah said, “LMAOO slide into his dms.”

Neither Joseph Quinn nor Noah Schnapp has reacted or provided any comment on Doja Cat’s video post.