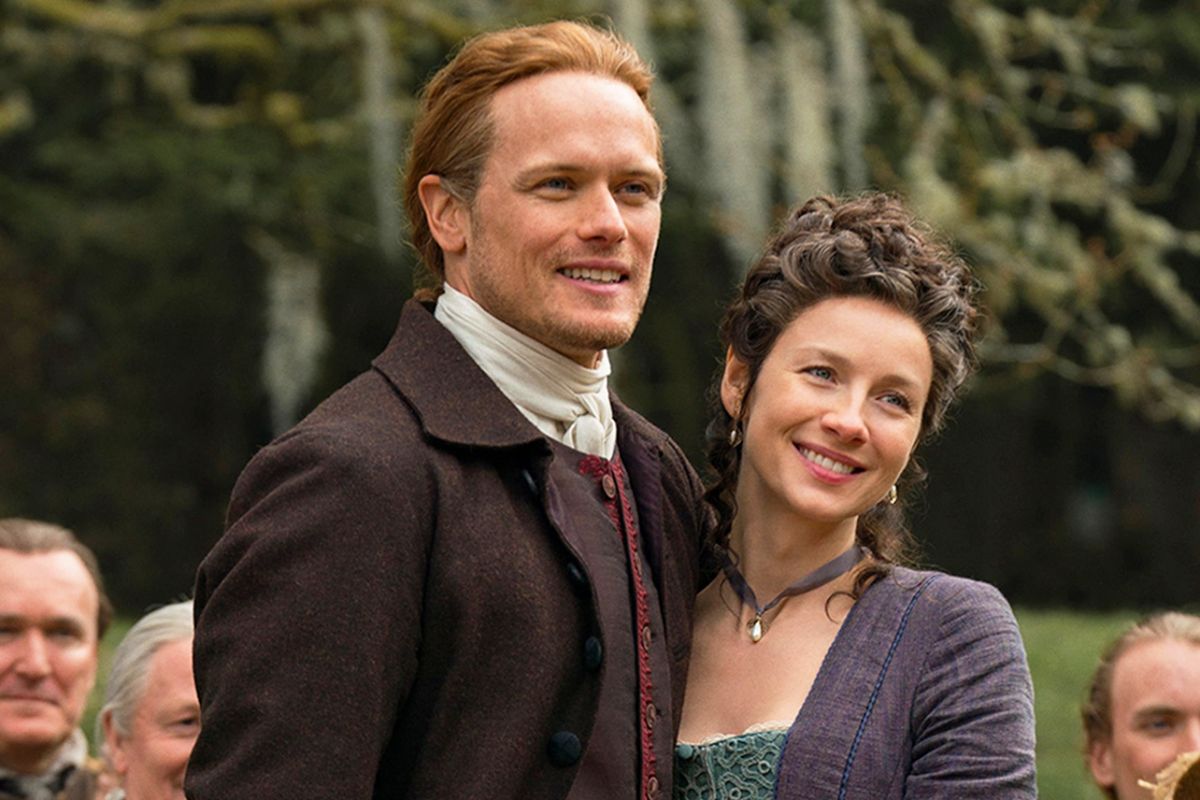 In this post, we are going to talk about Outlander season 5 episode 1 release date, preview, and streaming details with spoilers. As we know, the new episode of the upcoming season is coming out this week, and we will be discussing all the details about it. Hence, it will contain spoilers from the last and the upcoming episode, so make sure you only read the release date and streaming details if the spoilers bother you. Now, let’s get started!

The show is supposed premiere its fifth season today, and the first episode will be aired today. Outlander Season 5 Episode 1 is scheduled to release on 16 February 2020, and the episode is titled ‘The Fiery Cross.’ The average runtime of each episode of the show is 60 minutes.

The show is aired on the Starz channel in the US at 8 PM, and the new episodes come out on Sundays only, starting this Sunday. The show can also be streamed online if you have your cable TV subscription, as the Starz app will let you watch the show online! Furthermore, several other options like Hulu, Roku, Sling, and DirecTV Now can also help you stream the show at the mentioned time!

The fourth season concluded on 27 January 2020, and it was season 4 episode 13. The season finale episode featured Jamie, Claire and Young Ian working hard to get Roger out from his Mohawk captors. However, things do not go as they planned when a ghost from Claire’s past ruins their plan. Brianna was concerned because her thoughts of Claire, Jamie and Roger might never return were killing her from inside. In the upcoming episode, we will see Governor Tryon informing Jamie of his duty to find and execute Murtagh Fitzgibbons. Here is the official preview clip of the first episode!