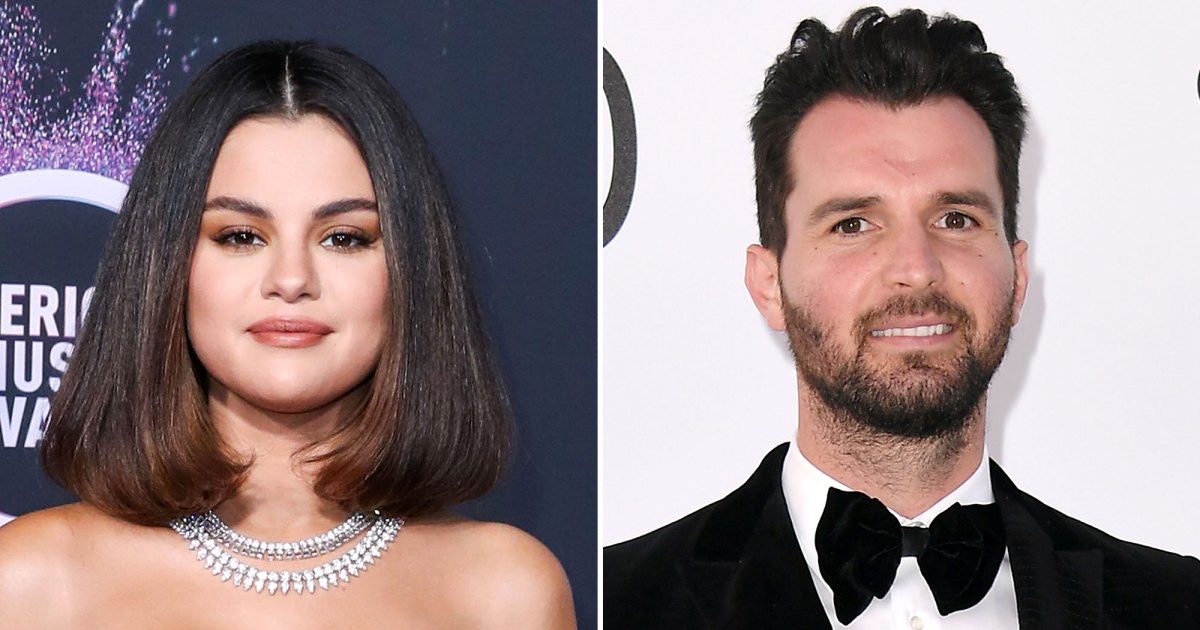 Who is Selena Gomez dating? It seems like popular songstress Selena Gomez has a special someone in her life! The Good For You hitmaker recently sparked romance rumours after this mystery man was spotted with her during her 30th birthday celebrations on a yacht.

The mystery man has been identified as Italian–Canadian film producer Andrea Iervolino. The alleged pair was spotted by the paparazzi as they were out shopping and sightseeing in Capri. A close source has, however, claimed that while Selena and Andrea certainly enjoy hanging out with each other, but have never crossed the friend zone line.

Unlike the romance rumours, the source goes on to claim that Selena and Andrea go way back and have celebrated her birthday together many times before, as the two have become close over the years after working together on In Dubious Battle back in 2016. It was further added that while they have an amazing time together there is but nothing romantic going on between them.

The filmmaker is reportedly also close with Selena’s group of friends, and the whole gang had a blast celebrating in Italy eating, swimming, shopping, partying on their boat, banana boat rafting, and just having a fun time. An insider has revealed that while Selena is more open to love, she is also very much focused on herself and her work right now and is also in a very healthy place. 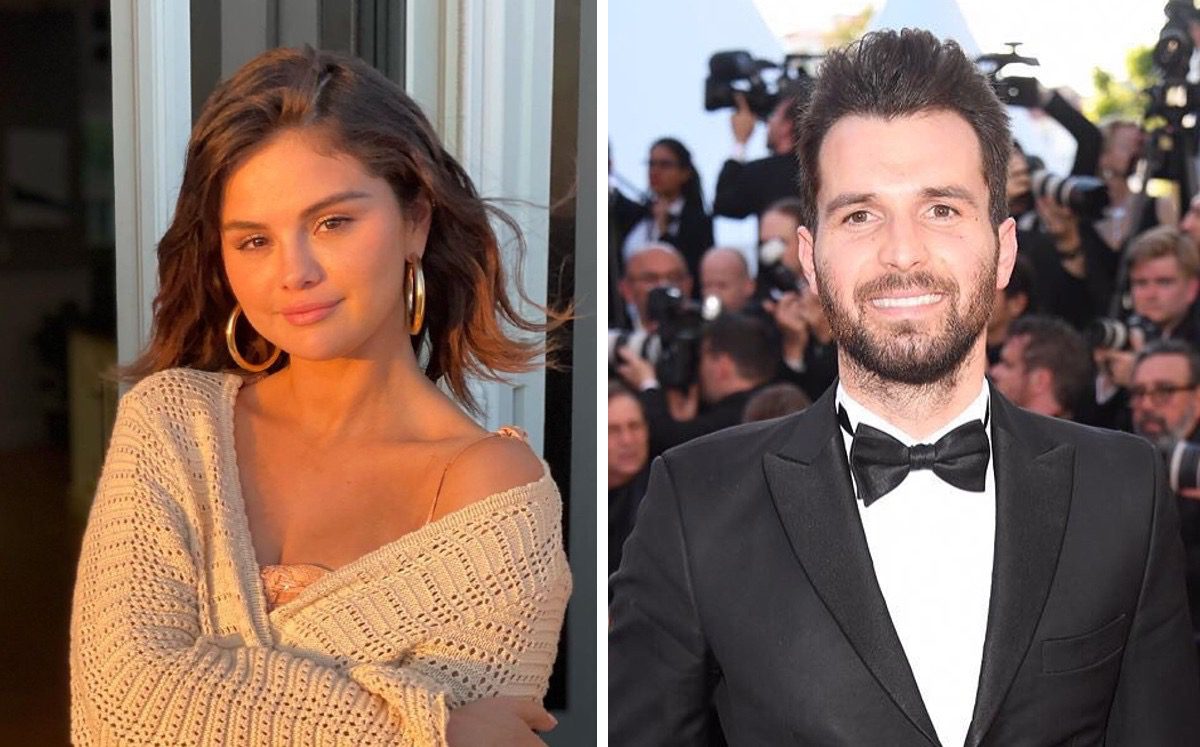 The actor-singer recently made a big revelation on an exclusive episode of the TaTaTu video podcast ‘Giving Back Generation’, admitting that she hopes to be married and wants to be a mom. While talking to hosts Raquelle Stevens and Ashley Cook, Gomez further explained how she feels like she is soon going to be tired of all of this, so probably just going to devote most of her life to philanthropy. The songstress revealed that watching her 8-year-old half-sister Gracie Teefey grow made her confident she wants to be a parent in near future.