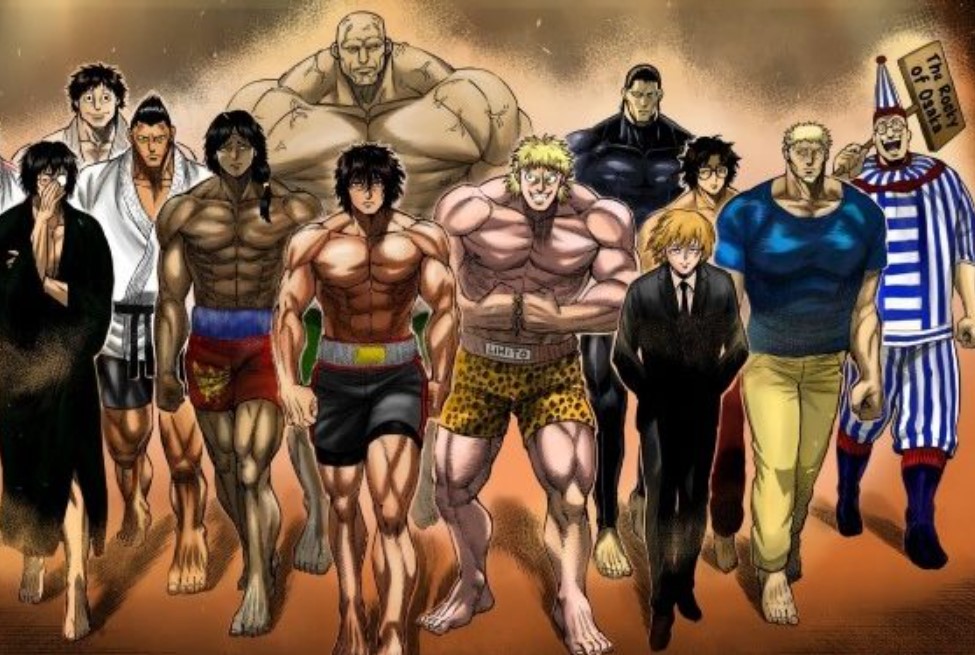 The battle between Agito and Lutian continues with Lutian telling Agito about Formless style and Niko Style. Lutian thinks that the Niko style is useless that why the master spends years teaching the Formless style. The master threw away the Niko style since it has no meaning, and it is useless. Lutian reveals that the first generation, including Agito, was taught Formless and Niko style. He was taught the real deal along with others and mastered the Formless Style.

Lituans surprised Jerry by using the secret technique of the Kure Clan. Kure Raina notices that it is the Removal technique and Kure Erioh said the same. Wu Xing takes off his mask and comment that on his side, they call it Gui-Hun. Wu Xing is the head of the Wu Clan, the clan of assassins from the Chinese mainland. Kure Erioh is the Kure Clan patriarch, and Alan Wu comments that his worst fear has come.

Kengan Omega Chapter 94 will be released on Thursday, 21 January 2021. This Manga releases a new chapter every Thursday unless it changes its weekly schedule. Check the recent update of the battle here, Kengan Omega. Allow me to take you to the updates of Kengan Omega down below. 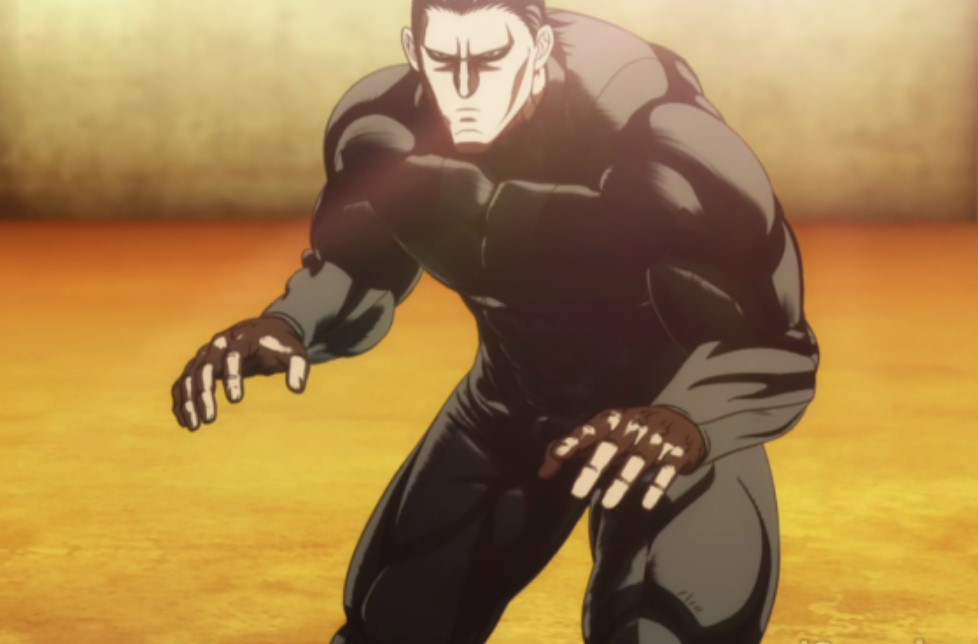 Alan Wu also said that their clan’s traitor had betrayed them by teaching an outsider their technique. Alan thinks that it is Edward Wu, who taught Lutiand their technique. Xia Ji is standing near Edward, wondering how Lutian is using Gui-Hun. Edward just smiled and continues to see how the battle is going on. Edward recalls when he asks another Niko if he can teach him Gi-Hun. The other Niko said yes, and he will pay any amount he will ask, but he needs to learn only the basics.

Edward replies that he will teach him, but it might end up killing him if he uses it in a battle. The other Niko said he wouldn’t use it in a fight, but he will teach it to his students. Edward tells him that he is such a cruel man since he uses his students as guinea pigs. The other Niko explains how the Niko style has become useless to him. He thinks it won’t bring any evolution, and he will rather use anything that comes s from his hand. It might be evil or a gift from God.

Edward tells the other Niko that his students won’t be able to handle the Gui-Hun technique. He thinks that it might overpower them and dies. The other Niko replies that the one he will teach is a monster machine that can handle anything. Back to the present, Edward realizes that Lutian is Niko’s student. He notices that Lutian took that one chance in a million. At the ring, Lutian started to show the results of his training with Niko.

His muscles have to tear his long trouser into a short and his long sleeve t-shirt into a short t-shirt. Lutian unleashes a powerful punch that sends Agito sliding backward. But Agito manages to break before he gets out of the ring. Agito started to receive massive blows filled with powerful different techniques and attacks. Koga and Kazuo are just surprised by the strength Lutian has and asks if the techniques he is using are legal.

Agito is now acting like a punching bag even though he is defending; the powerful punches pass through his hands. Agito tries to land 123 jabs that Lutian manages to dodge. Lutian dodging moves are like hie is dancing just like a drunken master. He smiles, saying that no one can beat him with the combination of Gui-Hun and Formless style. Lutian is confident that even his former master Tokota Niko would not be able to defeat him.

No fighter can match him now, and he started to make Agito back down. Agito fires back with a heavy blow that makes Lutian smile. Agito said that he does not care that Lutian has improved and he has overcome his beast soul. He has also survived the Gu ritual, and the one who has lost his humanity can never take him down. Lutian’s power increases again, and Fei comments that he is gone to another insane level. 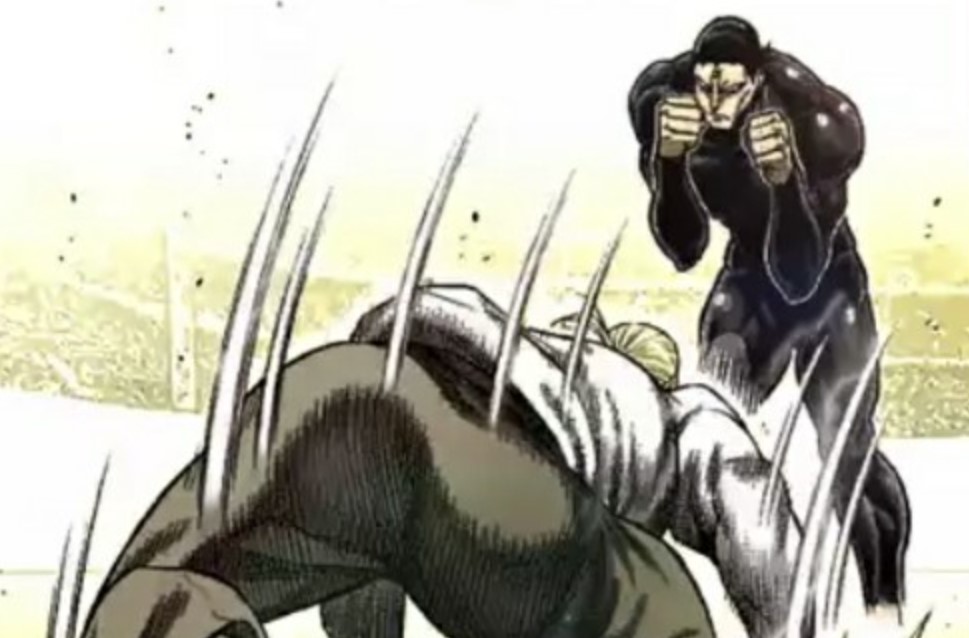 Terashi adds that Lutian is not a human anymore; he has become a monster. Lutian attacks with hummer blows that destroy the ground when Agiti is doing it. Agito unleashes the powerful technique that shaken Lutian and sens him flying. Kazuo noticed that it is an Anun guardable strike launched at point-blank range. At the point-blank range, the dragon strikes in, and the technique is called Dragon Shot.

One Dragon shot has taken Lutian down, who became immobilized, and Shin Alissa stopped the match. Agito smiles at Lutian, who is on his back with severe injuries. It is another point and victory to the Kengan Association the King of Kengan has taken down Purgatory’s Demon. Alan Wu comments that Lutian failed even though he was using a combination of Formless style and Gui-Hun. Other fighters in the stand comment that Konoha Agito is their successor.

Katara Metsudo is glad that the fang has won. Agito tells other Kengan fighters that a victory must not carry them away. Meanwhile, Goah Ryuki is sitting alone in the passage, commenting that Agito is what he used to be. The beautiful beast Kiryu Setsuna joins Ryuki telling him that there are other ways better than killing. He also reveals that he is the man who lost his beloved one. The next battle is about, to begin with, Kengan Association back on track.