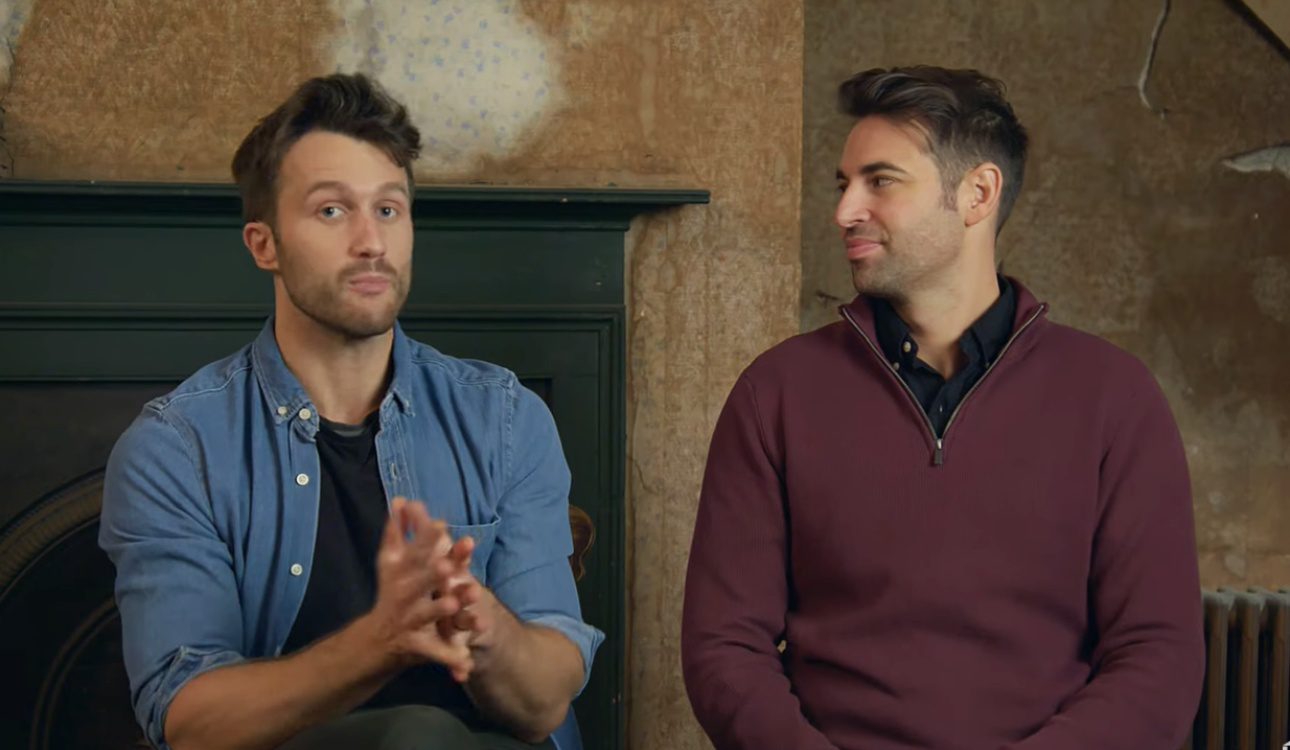 Everyone loves a good renovation series, and Saving The Manor would surely fit the list of such shows. Made by Dean Poulton and his partner Borja De Maqua, the series follows their journey of renovating a manor that was once owned by King Henry VII himself. Though it had lost its charm over the years, the couple has now made it their goal to fix it all up and restore it to its former glory.

Situated in Warwickshire, this manor has a total of 65 rooms and five different parts to it. These consist of a separate caretaker’s cottage, a two-story servant quarters, the main house, formal gardens, and finally, the stables. At the beginning of the series, we see the couple stop their vacation rentals and work solely on renovating the house. They began with the stable hayloft, and after seven episodes, they managed to renovate almost all of the manor.

Saving The Manor began airing on October 7th, 2022. The couple wanted to document their progress through a show, as it would also help them in buying the stuff needed for the renovation. With Borja coming up with brilliant ideas and Dean knowing exactly how to make it work, the couple balances each other out perfectly.

They usually divide the work according to their skills, with Borja usually doing the concrete stuff while Dean does all the woodworking. The show was taken up by HGTV, the home of all house renovations and real estate shows. With a manor that’s been deserted for 100 years and their life savings on the line, we follow the couple’s renovation adventures as they make their dream home come to life.

In the previous episode that was aired on November 18th, 2022, titled “Courtyard Jester,” we see the couple working on the bar building and the central area of the manor. All the rooms look on to it, so this space needed to be perfect. They call their trusty sandblaster, which clears up all the peeling paint from the brick walls. This gives a robust look to the walls, and this theme seems to be constant over all these rooms.

Dean then cut up some wood to make the paneled ceilings, which had to be cut in unconventional angles as old architecture was much different than modern times. They then head over to a timber shop to buy some oak timbers for the kitchen counter. Dean fixes the cabinet doors and adds glasses he bought for just 5 pounds. Borja drills some holes into a wood plank to turn it into a fresh egg holder. 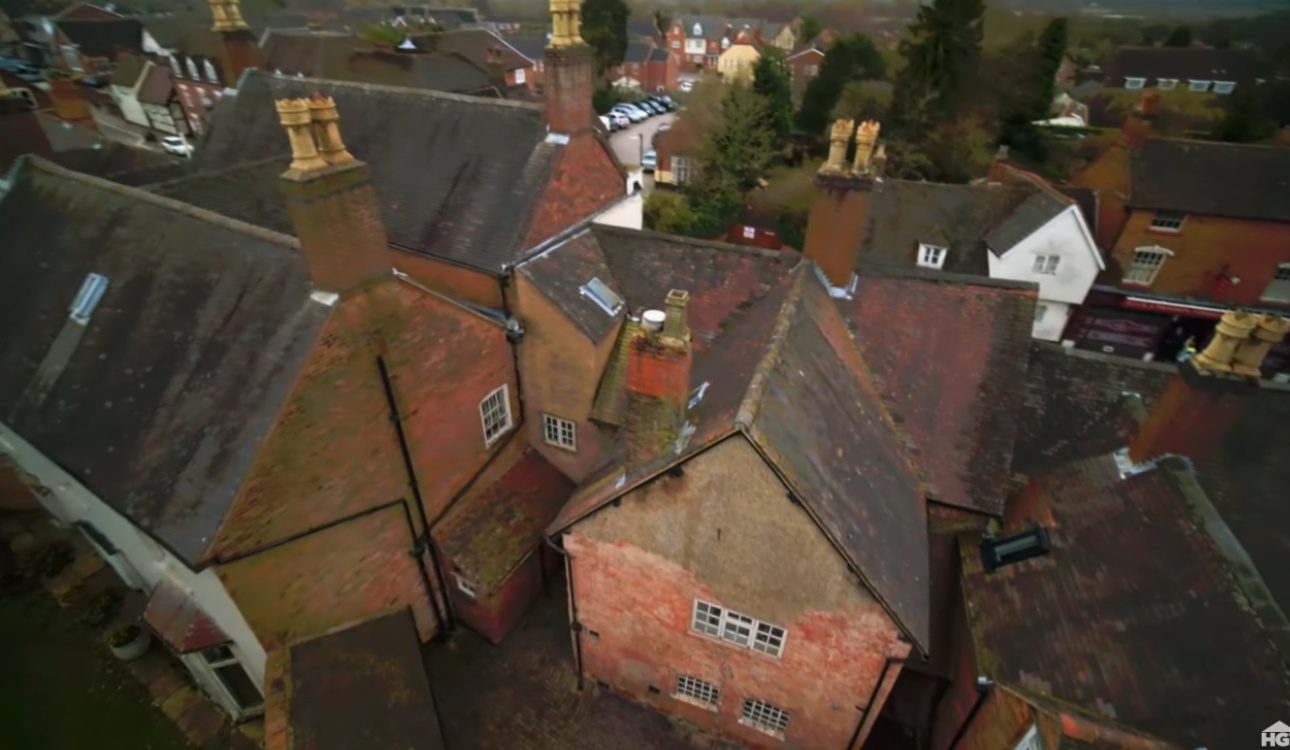 Borja also fixes a space by the Bar by planting trees and flowers. He adds a water decoration by the courtyard but accidentally adds a high-pressure pump. After tiling the space and using a proper motor, the sound of the water decoration adds to the charm of the space.

While adding a brick wall to one of the rooms, Borja comes across Robin’s nest. They decide to leave the ceiling unpanelled to protect the birds and also build a bird box near it. After adding the final touches, such as furniture, fire pits, and food, the couple is ready to host their friends for a party.

The next and possibly final episode of Saving The Manor will be aired on November 25th, 2022. Each episode of the HGTV series lasts for about 43-45 minutes.

Saving The Manor Episode 8: What To Expect?

The upcoming episode titled “Final Key In The Lock” will feature Dean and Borja completing pending work on the one remaining spaces in the hayloft of this Warwickshire manor. The work seems to increase as they focus on each location.

But since the couple has decided to open their manor to the public, renovating the hayloft would complete the part that most guests and tourists will be seeing. After the work is done, we will be seeing Dean and Borja have a party with all their friends and family at the manor.

Saving The Manor Episode 8: Where To Watch?

The show is exclusively aired on HGTV at 10:00 pm ET & 9:00 pm CT. Saving the manor is also available to watch on demand at Prime Video, YouTube TV,  or Discovery+. Viewers from the UK can watch the show on Discovery+ as well. Australian audiences can stream the renovation series at 9now.