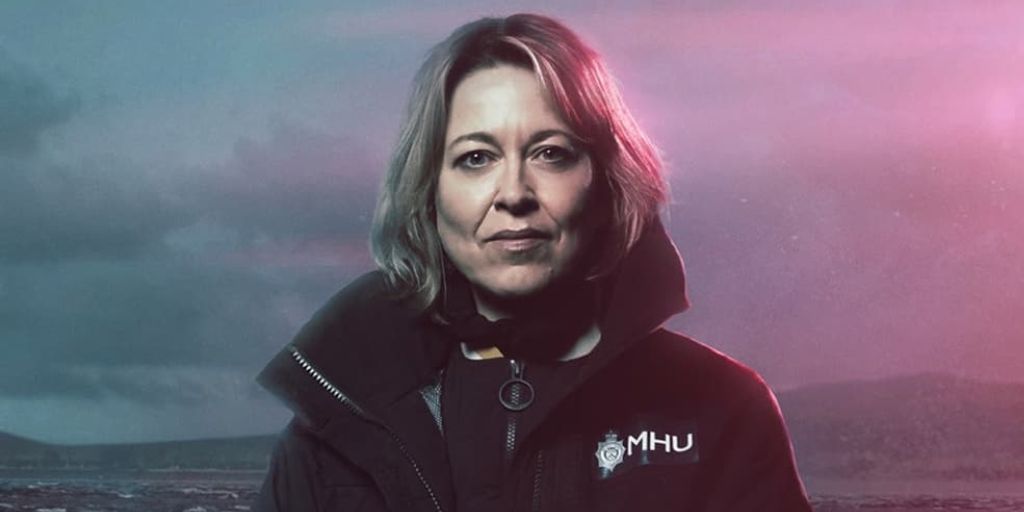 With an average run time of 45 minutes, Annika, inspired by the BBC Radio Show “Annika Stranded” packs in a murder mystery with comical elements here and there and takes it easy.

The British murder show has its unique means of storytelling. The protagonist of the series often alludes to literary references and relates them to her own life while breaking the fourth wall and addressing the audience directly as if it were a documentary. This could have failed miserably but the skilled actress Nicola Walker, wearing the suit of Detective Inspector (DOI) Annika, knows how to work her magic on screen. She is the supreme factor that absorbs the viewers’ attention other than the stories told on the show.

Even though the series employs comical tactics, it still follows the mold of a ‘whodunnit’. Therefore, it’s quite essential to gloss over the deliberate choice of filming the episodes at foreboding locations that reek of dark mysteries hidden in the shadows. Nothing pulls this off better than a water body. Let’s check out the various sites where the show’s production took place.

Annika‘s filming was primarily focused in Scotland. As opposed to other TV shows, this drama series is entirely filmed outside the confines of a closed studio. The Isle of Bute, an island in the Firth of Clyde constantly draws our attention. Largs is another site located in its vicinity that can be seen in the episodes of the first season. The towns of Greenock and Helensburgh are some other major locations where the production of this show was concentrated.

Quite a few significant Scottish landmarks are featured as other fictional locales in Annika.

Greenock’s Beacon Art Centre became the Marine Homicide Unit Headquarters. The structure looks over the serene Clyde Estuary. At a short distance from this location, we can find the Harbour that’s often captured in the show, which is actually the East India Harbour in Greenock. 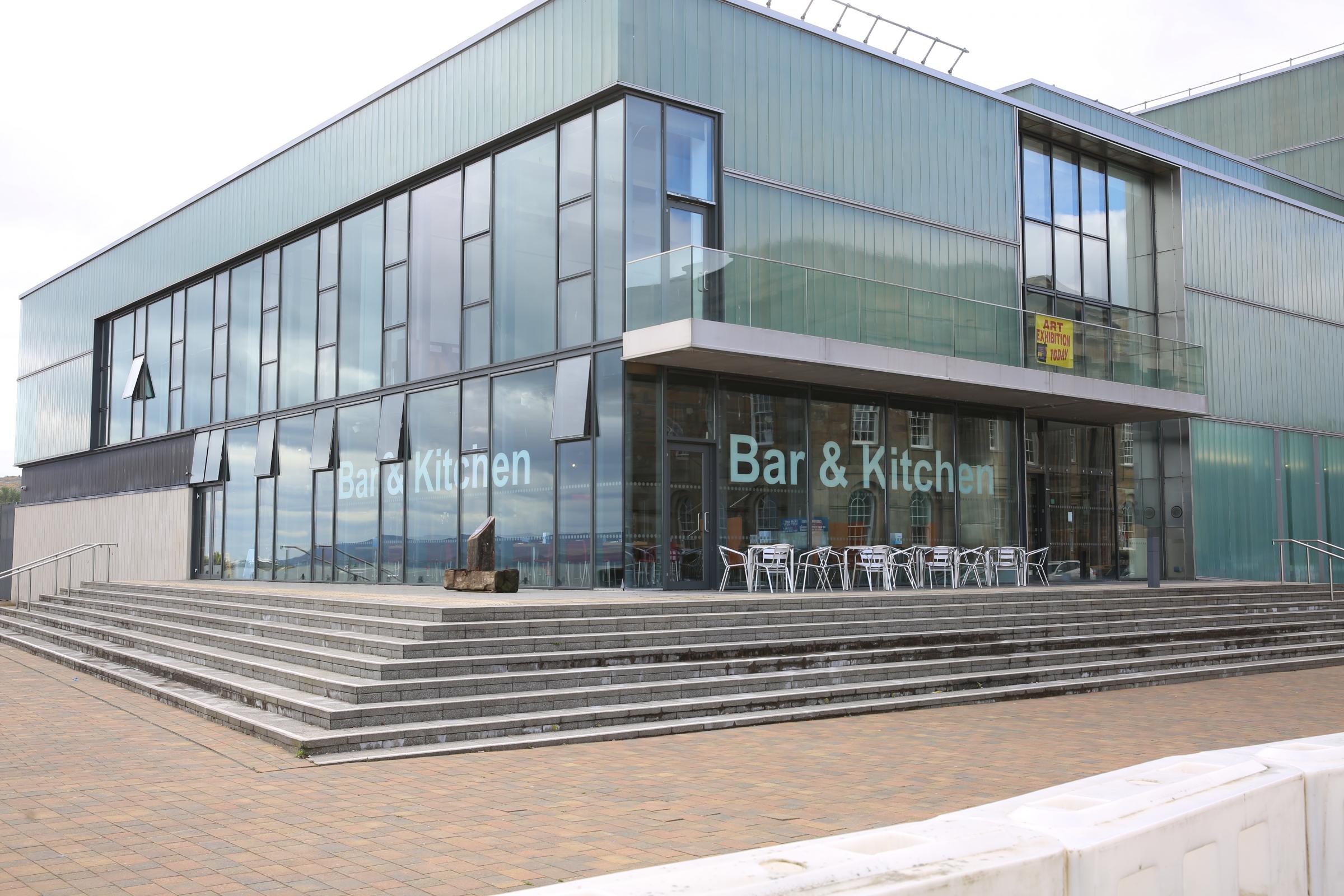 This Scottish town offered quite a grand base for the filming of the show. The pilot episode covered some ground in Victoria Halls in Helensburgh for the school play sequence. The same location was altered to fit the team’s necessity at the time. Other than filming the school play at this site, most gym scenes were also shot here. Another disguise adopted by Victoria Halls was to look alike the police station in the first episode of the season.

Rhu Road Lower was another place in Helensburgh where Annika was seen getting a cup of coffee. Moreover, the morgue scenes were filmed at Hermitage Park.

A few more prominent filming sites include Buchanan Street in Glasglow City, Kelvinbridge, Loch Katrine, Lunderstone Bay, Sir Charles Wilson Lecture Theatre in Kelvinbridge, Pacific Quay, Ferry Inn on Clyde Street, and the Victorian cemetery of Glasglow Necropolis among others. Also, the leader of the pack, the protagonist herself, is filmed living on the banks of Loch Lomond.

It’s a British crime drama series that focuses on the life of Detective Annika Strandhed and her daughter. Their life takes a tumble when Strandhed is transferred to the Marine Homicide Unit in Glasglow. Scotland’s waters bring along with them perplexing mysteries to the shore and it’s all up to Annika and her team to unravel them.

There are 6 episodes in the first season of the show that premiered on August 17, 2021. 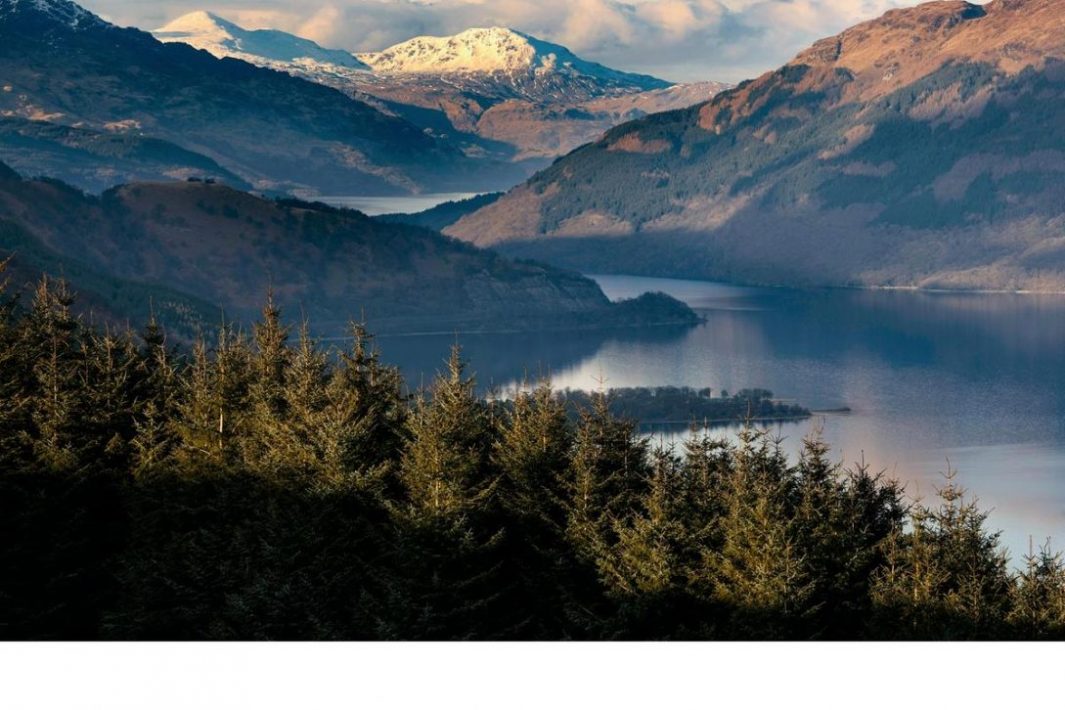 Annika’s residence is located on the banks of Loch Lomond

Is Annika Worth Watching?

While the titular protagonist is the driving and leading force for her new Homicide task force, she is also a single mom adapting to the new changes in her life. Critics have viewed the show in line with a feminist adaptation of Herman Melville’s “Moby Dick”, and our prime character is even seen quoting the author from the very onset of the show.

The series is more focused on the main character’s struggles while simultaneously tackling being both a single mother and a detective than the murder mysteries that arise from the dreary local water body. Although the premise might catch you off guard, the Crime series is more of a Comedy as opposed to what its synopsis assures. Nicola Walker‘s portrayal of the main character pokes fun at herself which makes the show a light-hearted entertainment gig rather than a gloomy murder story that focuses on a bloody theme.

Where to Watch Annika?

All 6 episodes of the first season of Annika are streaming on Amazon Prime Video. However, its availability may vary depending on the location of your residence.

It’s a light watch to pass the time. Completely disliking the show is quite impossible especially since Walker’s presence gracefully guides the dark waters.

Read Also Where Can I Watch Succession In Australia