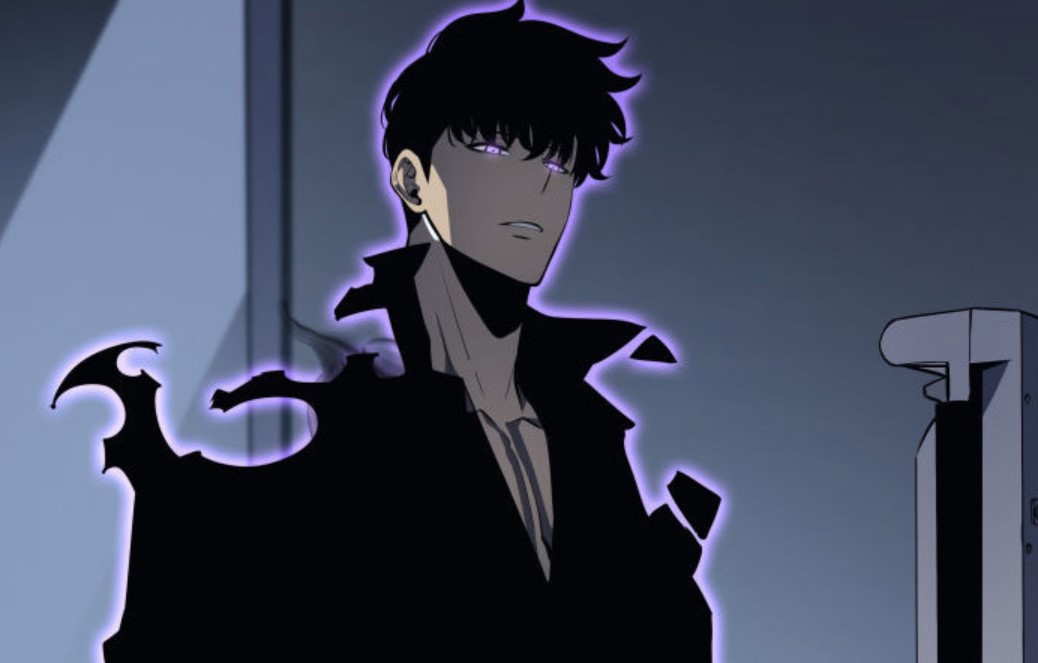 Sung Jin-Woo enters a pledge of honesty with Regia who one of the nine Monarchs. Regia reveals the truth about the Rulers and the upcoming war. Sung Jin-Woo realizes that Regia cannot be trusted to work with, and he executed him. Meanwhile, Lady Selner and the Deputy Director visits National Authority Rank Hunter Christopher Reid. Chris thought the two has a job for him of clearing S-Ran Gate. He told them that if it is about that, he is not going.

Selner reveals that Chris’s life is in danger; he might die in the future. She also said someone is planning to kill him. Chris thinks that Selner is joking with her, and he is grateful for what she has done for him. He asks her who is going to kill who and Selner said she just had a dream. Selner reveals that the man in her dream surrounded Chris, but Chris cut her from talking. He asks her if she has just wasted her time e traveling to tell him about the dream.

You can get the latest updates of how SungJin-Woo defeated King here: Solo Leveling Season 2, Chapter 139. 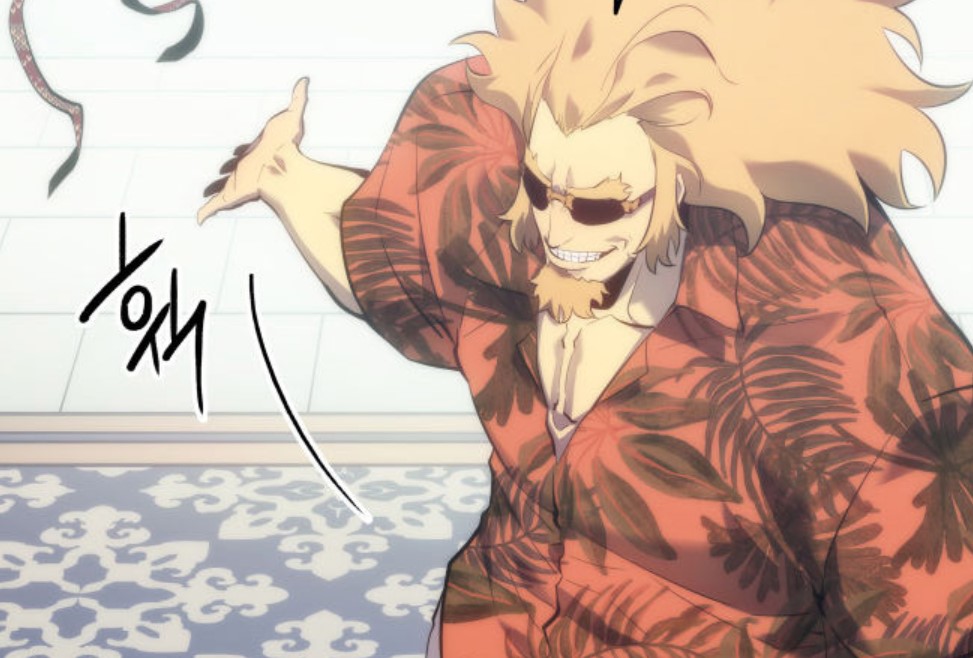 Chris told Selner that he knows what had happened when she became an awakened. He also told her that she is physic and has the ability to awaken and the others do not have. Chris is confident that no one can kill him since he is a National Authority, Rank Hunter. He realizes that Selner is not giving up on the dream issue, and he told her that he believes her. Chris asks her who can help him since she claims that someone can protect a National Authority Rank.

He thinks that nothing can be done, and Selner comments that she knows someone who can help. Selner reveals that S-Rank Hunter Sung Jin-Woo can help Chris. Chris is wondering who Sung Jin-Woo is. Meanwhile, Sung Jin-Woo is leaving the gate where he has just finishing killing the King of giants. He realizes that even though he was sealed with special chains, the King showed tremendous strength. If he let him run wild, the world would have been in trouble, and he made the right move.

Sung Jin-Woo is glad that he saw through the King before he decided to free him but kill him. He realizes that he has more enemies from the Monarchs and the Rulers side and thinks that he has to get stronger. After the King of giant (Regia) has been killed, the news spread all over worldwide. The citizens started to think that there is a new National Authority Rank Hunter. At the same time, Liu Zhigang defeated the giant that was traveling across the sea.

In Japan, the Japanese Hunter Association’s president, Matsumoto, surprised the government by handing himself over to the police. He decided to take the responsibilities for his action. But the reason beyond his criminals is not yet revealed. Meanwhile, in Maryland State, the U.S government has organized a party for American Hunters who successfully raided the S-Rank Gate. The Hunters are pleased that the government is taking good care of them.

The American Hunters think they have improved after the raid. One of the American Hunter who bet with other Hunters who were doubting Sung Jin-Woo arrives. He reminds them about the bet since Sung Jin-Woo has done the impossible and even taken care of King of Giants. The guy reminds them that they bet their yacht, mansion but h forgot what the third guy has bet. He asks the third guy what was his bet again, and he bet nothing. 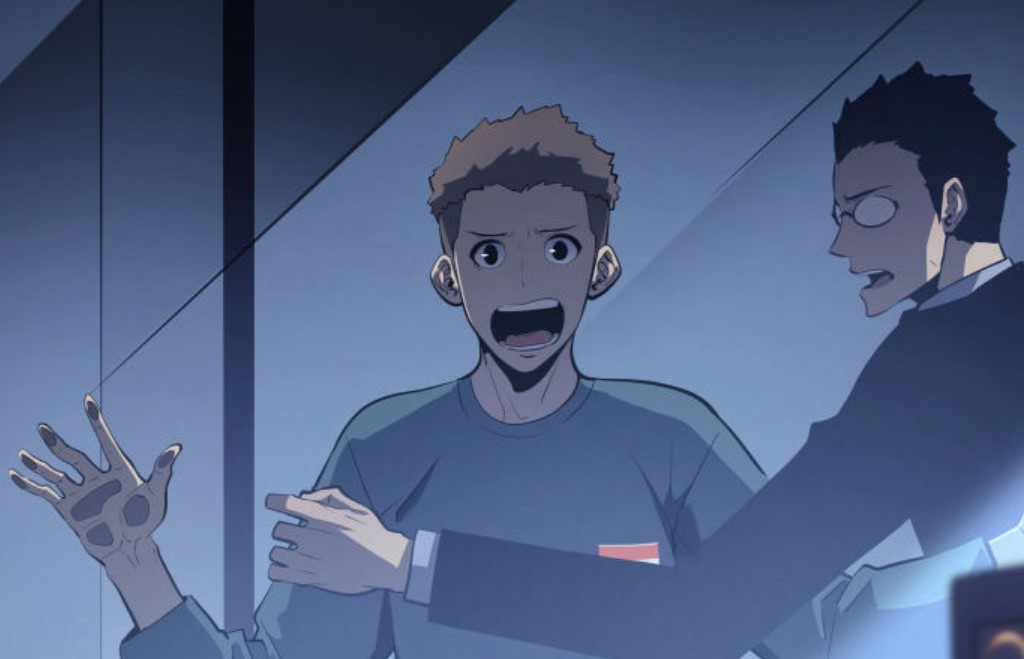 The America Hunter who won the bet took the expensive next tie of the third guy. He approaches a lady and asks her how he looks. She told him that it looks nice, expensive, but it doesn’t match with his Hawaiian T-Shirt. He took it off and there it away since the lady told him how bad it looks. The lady told the Hunter that they have a problem. She reveals that the list of guilds invited this year by the International Guild Conference has been released.

Korean Ahjin Guild is included on the list, and te Huter asks what that is. The lady reveals that Korean Ahjin Guild is a guild formed by Hunter Sung Ji-Woo. The American Hunter is glad that the guy he bet on is coming to America. At the same time, Sung Jing-Woo has returned where Yoo Jin-Ho is. Yoo Jin -Ho praises Sung-Jing Woo for defeating the monsters. Sung comments that he is disappointed since he did not defeat the monster that crossed the sea.

But he is glad that his strength has increased after taking down the King. The soldiers are also stunned by Sung Jin-Woo’s ability. Yoo Jin-Ho realizes that anyone seeing Sung Jin-Woo’s ability will be surprised. He received a call from and told Sung Jin-Woo that he has to return to Korea. Sung Jin-Woo asks if there is a problem, and Yo Jin-Woo said it is related to the family. Yoo Jin-Ho is worried that he heard his mother trembling while talking to him on a phone call. They sent him to the Incheon National Airport. 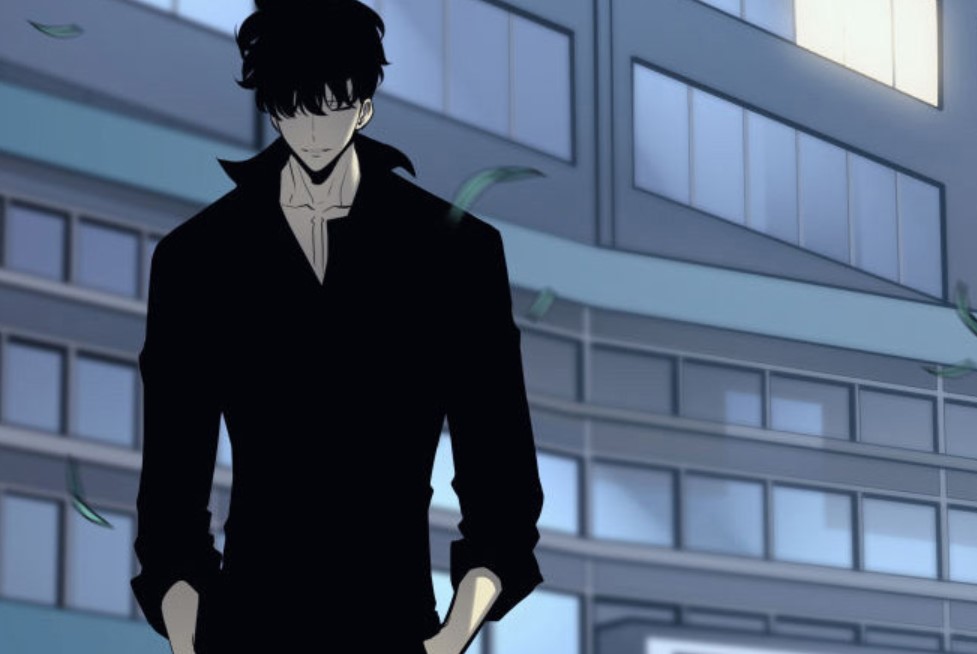 Yoo Jin-ho met with a guy who told him that there is a car waiting for him and he will explain everything. On their way, the guy reveals that the chairman Yoo Myughan has entered the final sleep state. Later they reach the hospital, and Yoo Jin-Ho cannot believe that his father might die anytime. He tried to get inside the room, but they blocked him. The guy told him why he is not allowed to inside where his father is.

He gave Yoo Jin-Ho what the chairman was working on before he lost consciousness. He read everything and finds that his father loves him. When he heads home, he heard someone taping him. Yoo Jin-Ho thought it was just wind, but it was Sung Jin-Woo hiding. When he left the building, Sung Jing-Woo comments that Yoo Jin-W00 should not have cried. Sung Jin-Woo entered the chairman’s room and healed the chairman.

In the morning, the family is surprised that the chairman has fully recovered. They think that the media will go crazy if they find the truth. Outside the hospital, Sung Jin-Woo wishes Jinho a birthday. He did that for his upcoming birthday so that he will celebrate it with his father. Solo Leveling Season 2  can be accessed on Kakao Page Magazine.