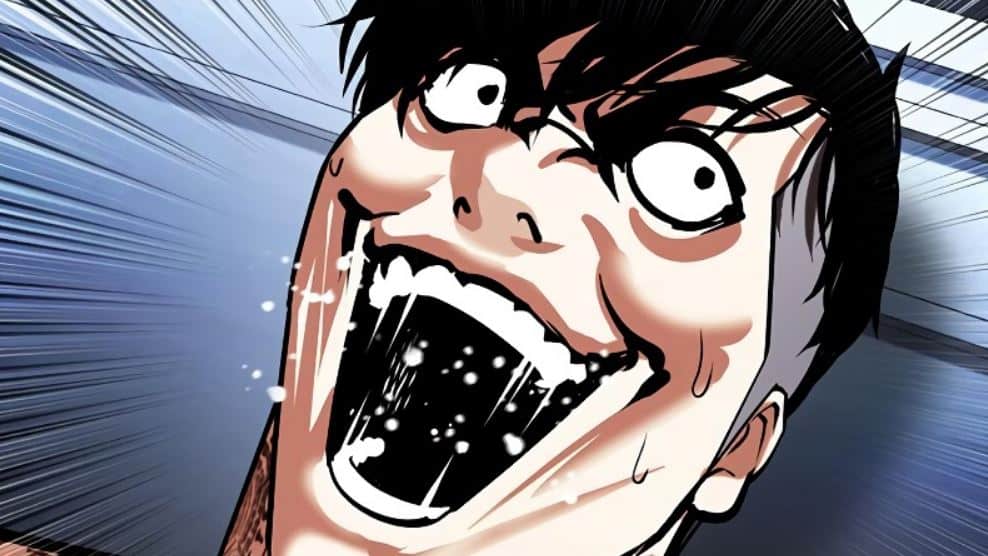 Are you excited about Lookism Chapter 431? Well, we are in the same boat then!! Nest chapter of our favorite manhwa series is all set to release and after a big reveal about Charles Choi and his past in the previous chapter, the next chapters are going to be more intense and action-packed. Before revealing the release date and spoilers of Lookism Chapter 432, let us first take a look at the recap of the previous one.

In the recent chapter, we saw that Daniel Park reveals Ahsan No 1, or Hudson Ahn will be a new crew member. Although this was not a good decision for Vasco and according to him anyone could be part of the crew except Hudson Ahn, as he is evil, he still remembers when members of Burn Knuckle got injured becasue of him and his friends.

While on the other hand, Daniel says that he understands what they think of Hudson Ahn and all the grudges that they hold. He later says that Hudson Ahn came up to Seoul and attacked all of their friends and gave a lot of people scars that probably won’t heal, and he knows that there are countless qualms to be sorted out before they can combine forces, but this all is not that important as the Workers are for them.

He later adds that he knows everyone knows by now that just the three of them won’t be able to take down an organization of that scale. The White Tiger Job Center and Hostel are both on the workers’ side, there is also no telling how strong their first affiliate is.

The recent chapter shows us that Daniel is explaining to the duo why the addition of Hudson Ahn is important for them. He says that they need more power to fight against the workers, and whatever qualms there are right now, they have to forget about it temporarily and just look forward. 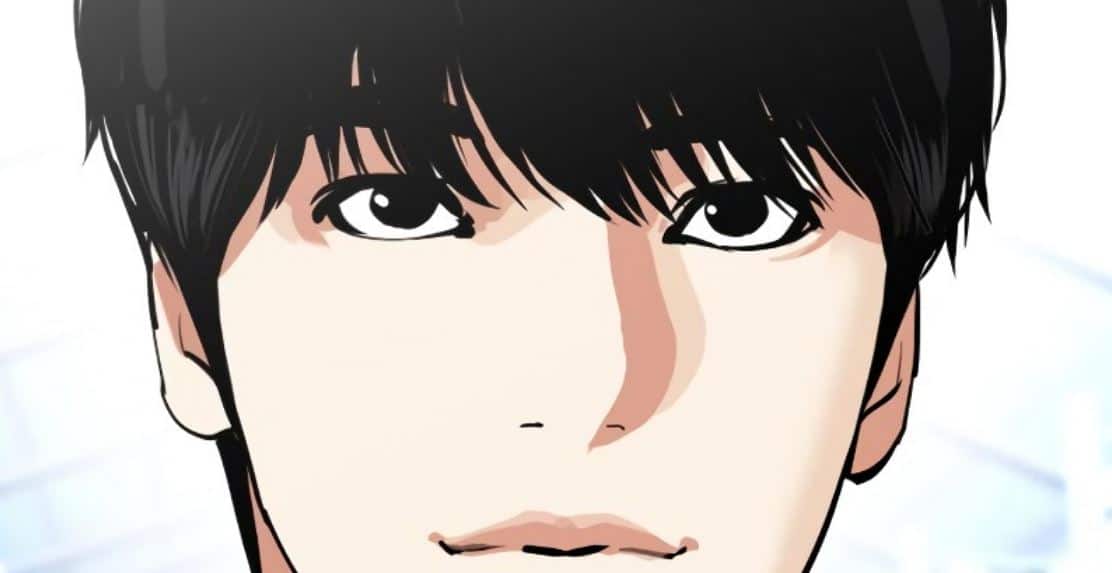 Then Hudon comes forward telling the duo that he has no thoughts of apologizing, he said that he and his gang members were definitely the first ones to attach them but they also think that they definitely paid the price for doing that already. The reason he came to join them today is to take revenge on Eli Jang, but if they still don’t want to work with him, he will take his leave right now, if they don’t want him to leave either, then he can settle things right now.

Then we saw Jay, who asked Daniel that did he really think that their crew will be okay with joining Hudson. In response of which, Daniel explains to him that Casco and Zack both saw just how strong the workers were that day, as well as how strong the rest of the workers’ forces would be.

They might be bickering now, but they will have to combine their strength, in the end, to take down the Workers. He then quotes that they all are in the same boat. He said that you could be friends with the enemy of an enemy you know.

As the sun of Ahsan has finally joined the crew and along with the Allied Boxer, Zack Lee; Allied Hero, Vasco; and Allied young master, Jay Hong, the Allied Head is all set to fight against the Workers, and we can hope to see some exciting and mind-blowing action in the upcoming episode.

The next exciting Lookism Chapter 432 is scheduled to be released on January 20, 2023. The various times according to various time zones are as follows:

How To Read Lookism Chapter 432

Although Lookism is officially available to read on WebToon, because of some reasons, the site does not follow the simul-release, and as of now, the most recent chapter of Lookism on the site is Chapter 422, which means you have to wait a little bit longer to read the latest one.