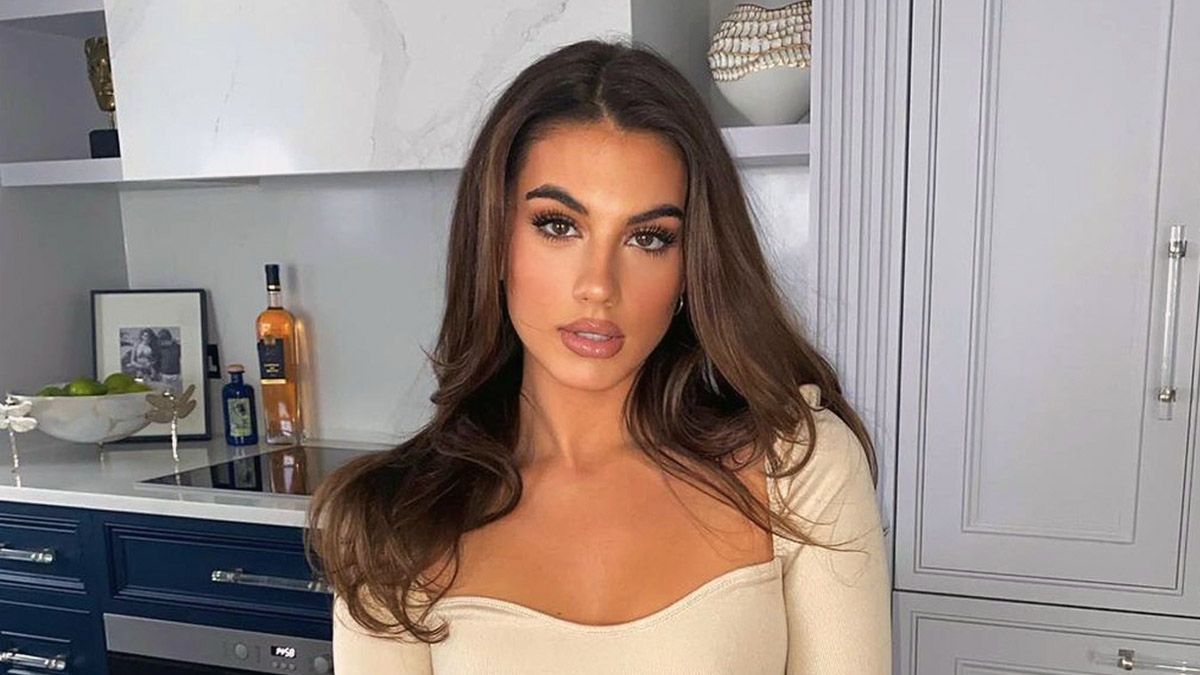 Sophia Peschisolido disclosed that she has been given a borderline personality disorder diagnosis in September 2019. She opened up to her followers in a candid post, saying: “Over the past few years, I’ve struggled a lot with mental health issues. I recently received a Borderline Personality Disorder diagnosis, which was difficult for me. I’ve only told my close friends about this because I was embarrassed and didn’t want people to judge me, but I’ve since realized that I don’t really care what people think anymore.

“I have learned to embrace who I am. I am who I am. I’ve struggled with anxiety and depression for a long time, and I’ve always tried to keep it hidden from others out of embarrassment, but I think if I can openly tell people about it without feeling ashamed, maybe it would encourage others to do the same. I’ve been able to handle it a lot better with counseling and medicine, but I still have awful days where I just want to shut myself away and avoid others. 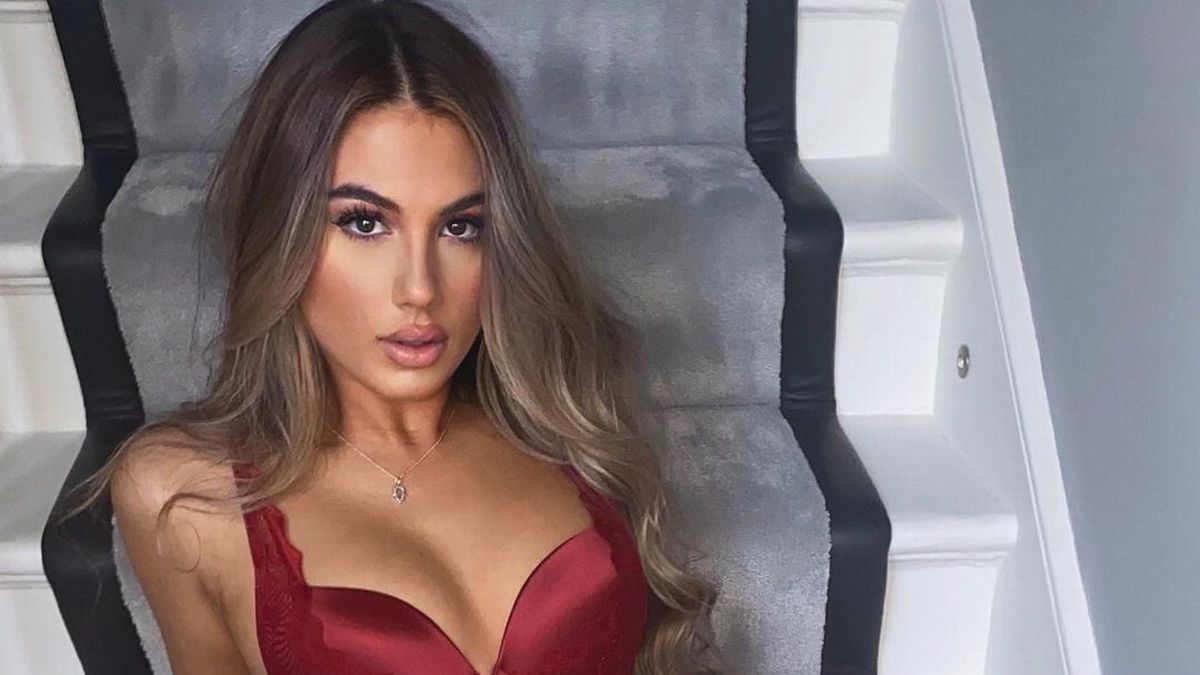 Who Is Sophia Peschisolido’s Boyfriend?

Baroness Karren Brady’s 24-year-old daughter just took a flight to Dubai to move in with her longtime lover. Her Instagram followers barraged her with questions after she uploaded a Questions sticker for them to interact with. Fans questioned Sophia about if she was enjoying her new house, and she responded: “Yes, we are enjoying ourselves immensely. In London, we were essentially renting, but when our lease was up, we decided we’d rather move somewhere warm.”

“We are both fortunate enough to be able to work out here, are young, and love to travel. Additionally, this is where we first met and my and @frankiemakin’s favorite location, so we decided to say “f*** it.” “. She also assured the public that the young couple’s relocation was only a temporary get-away. We’re just here for six months, but if we enjoy it, we’ll remain for a year. Karren was left stunned as the entrepreneur took to social media and shared her delight over her daughter’s engagement news. 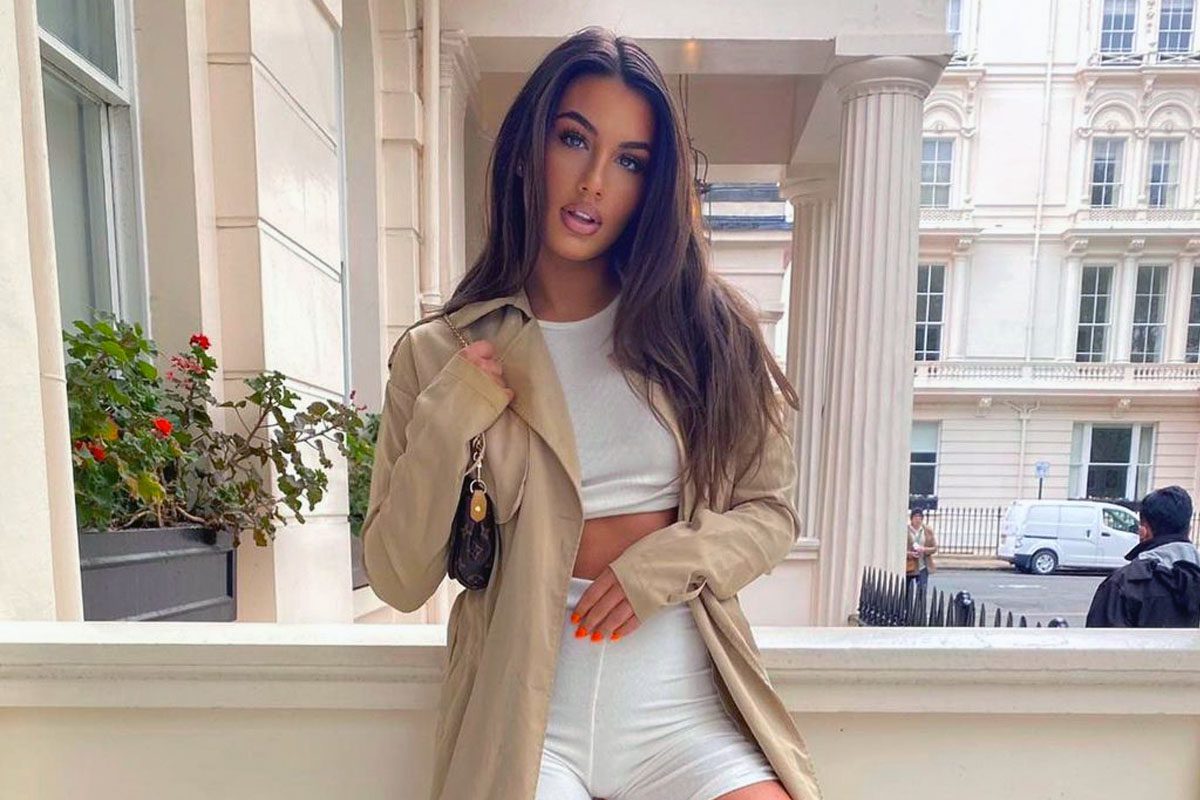 As she had moved in with her partner Frankie, admirers of the Pretty Little Thing underwear model also questioned the regulations in Dubai. No matter if you’re visiting or staying in Dubai, it is against the strict regulations of the UAE to engage in extramarital sex. Tourists must be very careful about where they stay with their partners since it is supposedly possible for foreigners to be detained for engaging in sexual activity in their own hotel rooms.

Does it matter that you’re not married and you live with your lover in Dubai, a fan questioned Sophia. The model then shared a black and white photo of her hand with the caption, “Who said we weren’t married? @frankiemakin,” showing a sizable, sparkling ring on her finger. Many fans were led to think by the cryptic message that The Apprentice star’s daughter had secretly married her fiancé in order to cohabitate with him lawfully in Dubai. Although Sophia has not formally denied the rumors and Frankie’s Instagram account is still set to private, it appears that the couple has already legally wed.

The businesswoman’s daughter was inundated with congratulatory messages as she flashed a huge engagement ring. Karren posted a photo of her daughter Sophia kissing her boyfriend, Frankie Makin, in front of her 134,000 Instagram followers. Sophia was flashing off her enormous engagement ring. When Sophia closed her eyes to press her lips to Frankie’s, she dazzled in a sheer peach flowery dress with puff sleeves and cut-out parts around her waist. She had her sleek brown hair up in a bun for the sun-kissed photo.