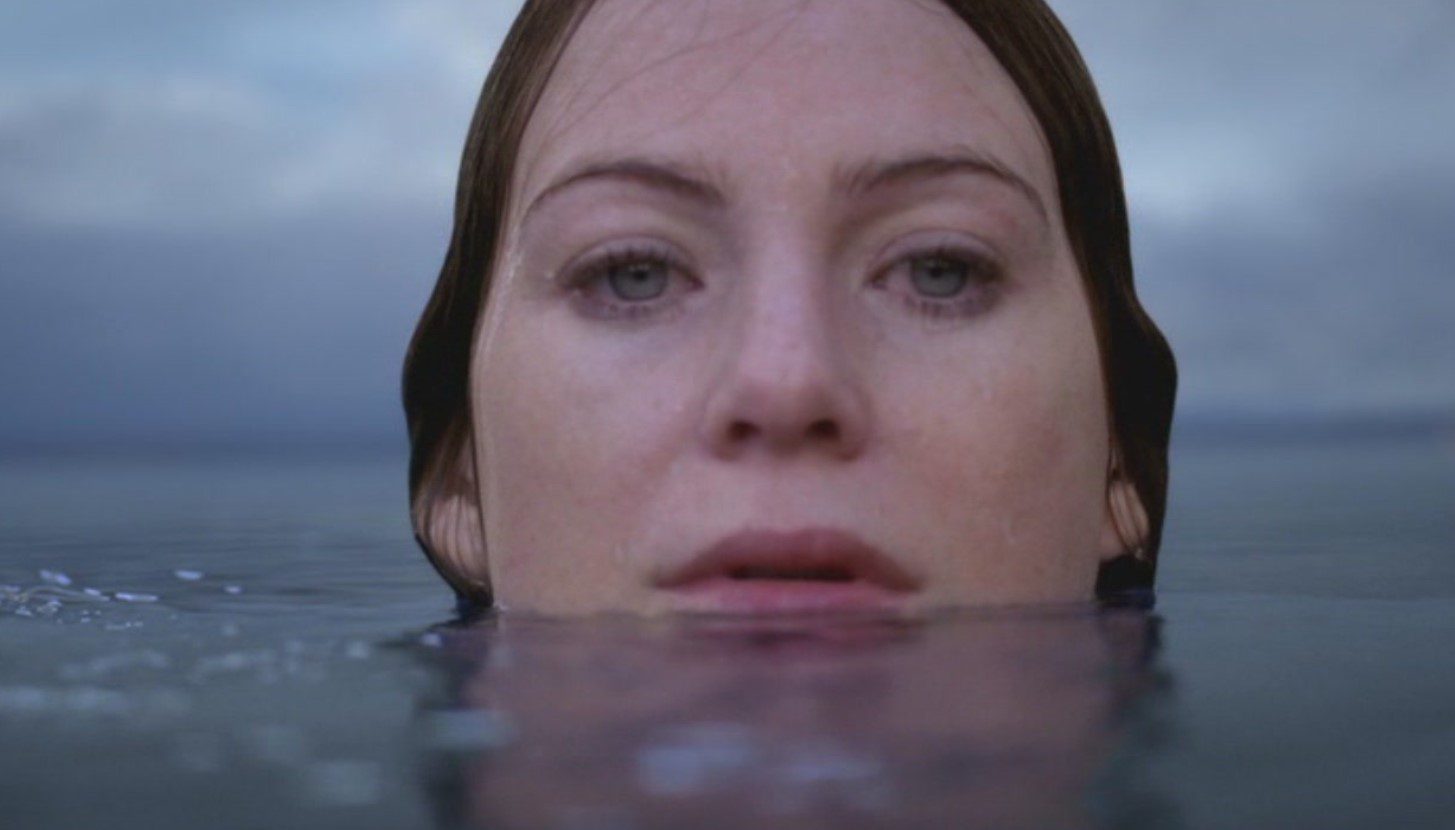 The American TV series Grey’s Anatomy needs no introduction. The medical drama series has been broadcasted since the March of 2005 till today. With a total of 18 seasons and about 400 episodes, the series has not run out of stories to tell. It is also known as the “longest-running scripted primetime show.”

The series may have fewer ratings as compared to the previous seasons, but it remains one of the highest-rated shows. Till now, Grey’s Anatomy has bagged many awards, including the Golden Globe Awards. It has received more than 35 Primetime Emmy Awards as well.

Currently, the series is on the way to releasing its 19th season on 6th October 2022.

On What Episode Did Meredith Grey Drown?

Meredith Grey almost drowned in the episode of the third season titled “Drowning on Dry Land.” The episode was aired on 15th February 2007. Season 3 was aired with 25 episodes with 19 million average viewers per episode. Season 3 Episode 16 was directed by Rob Corn and written by Shonda Rhimes. This episode was enjoyed by 25.76 million US viewers.

This episode opened with everyone being busy with their work. Izzie tries her best to revive a patient while George is on a search for his patient’s son. Meredith Grey, the beautiful and ambitious surgeon who is the dream of Seattle Grave Mercy West Hospital’s doctors, is nowhere to be found. With this information, the viewers must have smelt something fishy since Meredith is one of the most tragic characters of this TV series. Where did Meredith go?

What Happened In Season 3 Episode 16?

Meredith’s luck is not the best in this series, especially in this episode. The series had just reached its third season, and Meredith had already tossed left to be right by fate. This tragic character design has not avoided the fans’ eagle eyes. Every time Meredith is on screen, the viewers are at the edge of their seats. But of all the tragic moments, this was often tagged as the most brutal incident in Meredith’s life.

It was a busy day in the Hospital. Everyone kept the clinic from crowding. In all this chaos, Meredith is drowning beyond everyone’s notice. Though it was her conscious decision, she tried her best to keep floating. Unfortunately, the effort seems fruitless. She keeps on drowning hopelessly.

Finally, she is found by Derek at last, who finds her in a near-death situation due to hypothermia. The ambulance comes while Derek continues to give her CPR in the hope of keeping her alive. After she is saved by the end of the episode, Meredith wakes up with a cough. “Holy-” is the only word she says after waking up.

Why Was The Meredith’s Drowning Scene Frowned Upon?

Fans are divided on this opinion. Some say that this scene went too far, whereas some fans have no issues with it. Since Meredith, a fictional character, can’t fight back against the way she is portrayed, fans come to her rescue.

Derek With Meredith Before The Drowning Scene

Writer Shonda Rhimes’ decision to plot this scene has been a matter of controversy. They have expressed how brutal it was to watch one of their favorite characters dragged to the verge of death. Needless to mention, it caused anxiety in many fans due to how lovable Meredith is.

Some Grey’s Anatomy fans have repeatedly booed upon the creator’s decision to create such a ruthless scene just to spice up the show. The aftermath of Meredith’s drowning has also been critiqued. There have been complications that the scene was not realistic at all since Meredith was cured without any physical complications.