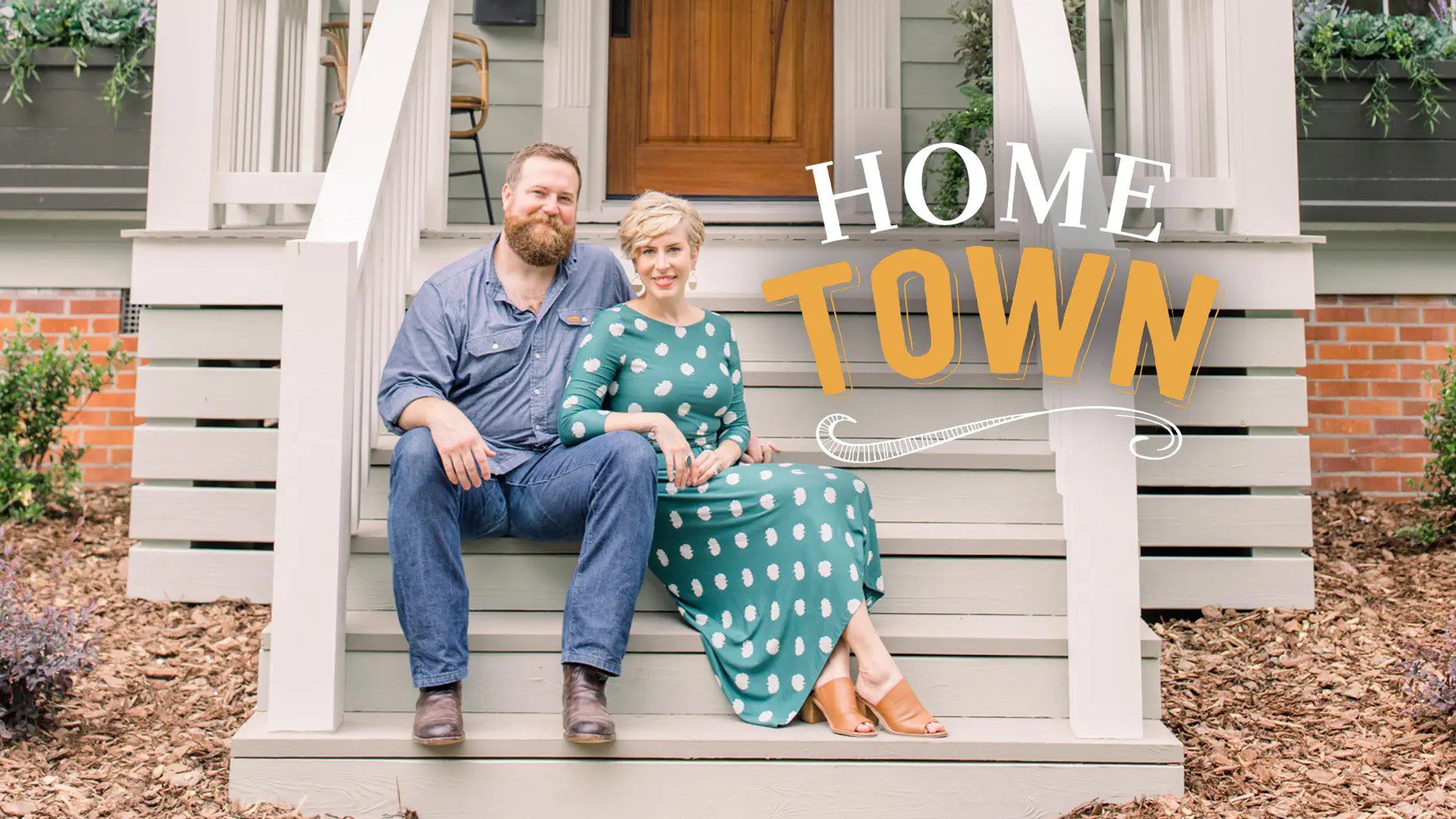 Home Town’s sixth season concluded in early April, so fans are understandably interested when the HGTV favorite returns for Season 7. While we already know that Erin and Ben Napier will return to our screens this holiday season in their first Christmas feature, viewers will soon be in for another treat, as their popular series will premiere a new season, but there’s even more good news for their fans.

Since the last season of their show aired in early 2022, the Napiers have kept busy, with Erin frequently posting on Instagram about everything from their daughter’s birthday to why she took a bit of a social media break a few months ago, and the mom of two even publishing a book and doing her first ever interview without her woodworker husband.

We’ve seen the duo help a lot of people in their small town of Laurel, Mississippi find homes that they then go to great lengths to restore and convert into their clients’ ideal retreat, but the next series of episodes will place a greater spotlight on our hosts.

They recently bought a country home, and viewers will be able to see how they change it into something resembling an English-style home for them to retire to when they need to relax with their young girls.

Don’t think that a Christmas movie and a lot more Home Town are the only things going on in Napierland. Despite the fact that the franchise-launching series will not return until early December, the duo will be featured in Home Town: Christmas in Laurel on November 27. In the new one-hour programme, the renowned pair will cook some of their favourite Southern meals, especially for the Christmas season, as well as revisit some of their most memorable house restoration projects.

While this is fantastic news in and of itself, viewers will see even more of Ben and Erin because the show has been renewed for 20 more episodes, which will air in 2023.

As a youth minister, Ben counselled one of the youngsters who is now an adult and working as a mentor to the next generation. This athlete is ready to buy his first home, and Ben and Erin have $150,000 to help him select one that fits his industrial/modern design.

A couple is swapping their little city flat for a huge country property. Ben and Erin work hard to find them a home that combines their love of colour with their desire for simplicity, as well as a space to display an interesting collection!

A couple is so smitten with Laurel that they have decided to purchase a holiday home there. Ben and Erin are seeking for a home that can accommodate their growing family of six (and counting), has a classic design, and lots of space for socialising.

The city inspector who works with Ben and Erin has a renovation budget of $60,000 but requires design assistance. The Napiers provide her with two options: renovating the kitchen and living room or creating a private master suite.

A woman from one of Laurel’s most prestigious families want to re-establish herself in a property with plenty of acreage. Erin is delighted to show off her “Grand Millennial” design, which puts a modern take on a classic “grandma” look, in whichever home she selects. 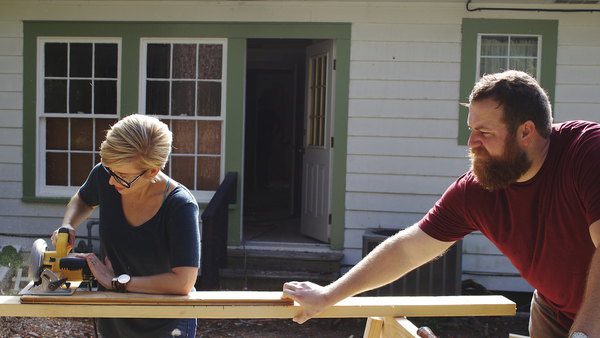 A couple that wants to live in Laurel for the rest of their lives is seeking for a home with a zen-style relaxation room and a porch for entertaining. Ben and Erin set out to create a Mexican-themed home that would satisfy all of their desires.

A nurse returns to his hometown of Laurel after years of travel to develop a new gathering spot. Ben and Erin turn his childhood home into a comfortable home with a gorgeous rustic style and Grandma’s belongings.

Two tea farmers wish to convert their sixth-generation farmhouse into an event venue. Ben and Erin have been tasked with transforming this century-old property into an indoor/outdoor party venue that will welcome guests from all over the world.

In preparation for future grandchildren, a couple is looking for a large, historic home with a wraparound porch and a shower room. In order to turn a difficult property into their dream house, Ben and Erin must deal with time-consuming plumbing reroutes and termite damage.

If Ben and Erin want to set up her parents and grandmother in elegance with a renovated home in Laurel, they will have to choose a site where they can build a great porch for Dad, a nice toilet for Mom, and a special suite for Grandma. 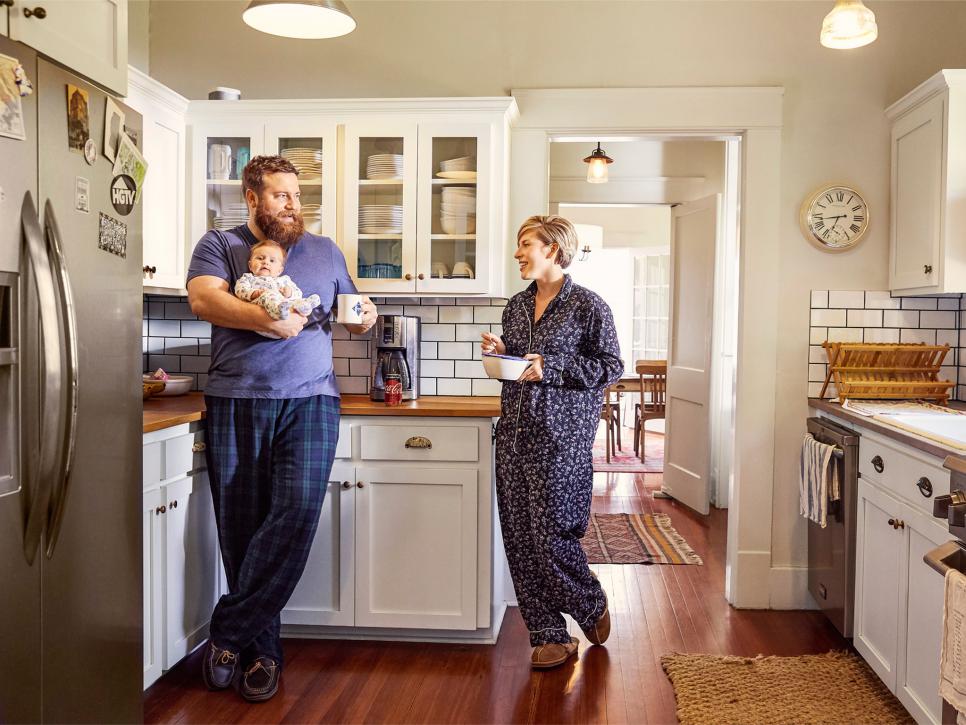 “Home Town” is presently accessible for free with commercials on fuboTV, Discovery Plus Amazon Channel, Discovery Plus, DIRECTV, and HGTV. Home Town” is also available for download through Apple iTunes, Amazon Video, Vudu, Google Play Movies, and the Microsoft Store.

Don’t miss Home Town’s season premiere on HGTV on Sunday, which you can watch live on fuboTV.