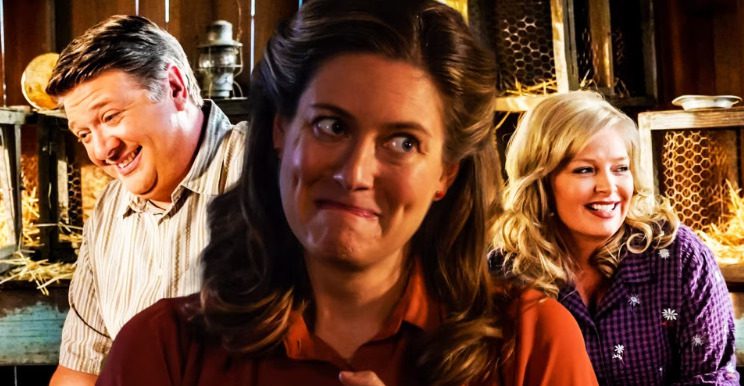 It follows the story of friends Leonard and Sheldon, who are science geeks. Their lives are changed when a beautiful girl Penny starts to live across from them. One of the show’s protagonists is Sheldon Cooper, who has a very high IQ and an eccentric personality. Young Sheldon was the story of Sheldon Cooper when he was a child.

After the show Big Bang theory was well established, the makers decided to come up with a spin-off series of the show. The show was based on the most liked character Sheldon. The character Sheldon was chosen for the spin-off because of the vast potential that the character holds. Jim Parsons played a role in the original show The Big Bang Theory. Young Sheldon was developed in 2016, and the 5th season of the show has finally concluded. Without further ado, let’s talk about the Young Sheldon season 5 ending explained.

What is Young Sheldon Season 5 about?

The show is set in the 1980s and early 1990s in Texas. Sheldon Cooper is nine years old when we first meet him in the series. He has already started attending High School and is advancing to build a career in Science. Since the show is a spin-off, it is very important to corroborate the various story arcs with the original show. The storyline of Sheldon’s father cheating on her mother is an important aspect of the character. Young Sheldon Season 5 explores this story arc to the fullest. Scroll down for the Young Sheldon Season 5 ending explained. Watch the trailer for Season 5 below.

This season turned out to be very important for the whole story arc of the show. Season 5 of the show was titled A Clogged Pore, a Little Spanish and the Future. At the same time, the sitcom was launching many storylines simultaneously. The Young Sheldon season 5 finally acknowledged a major storyline that it seems to have forgotten. Season 4 of the show established Sheldon’s father’s growing attraction toward their neighbor.

Season 5 finally showed the storyline of George’s affair. While Mary accepts a job at the bowling center, this will be one of the key moments in Sheldon’s development. Our Young Sheldon Season 5 ending explained will be incomplete without talking about George and Brenda’s affair. This will be great for a revival of a new season.

Will there be Young Sheldon Season 6?

The finale definitely landed the chances that the show will have a 6th season. The finale of Season 5 was quite a ride. The new season is expected to follow Sheldon as he confronts his father’s relationship with Brenda. You can catch the finale of Season 5 on Amazon Prime Video. This was all on Young Sheldon Season 5 ending explained. Stay tuned for more such updates!

Also Read: What Happened To Billie In Resident Evil? Did She Survive In The Conclusion?