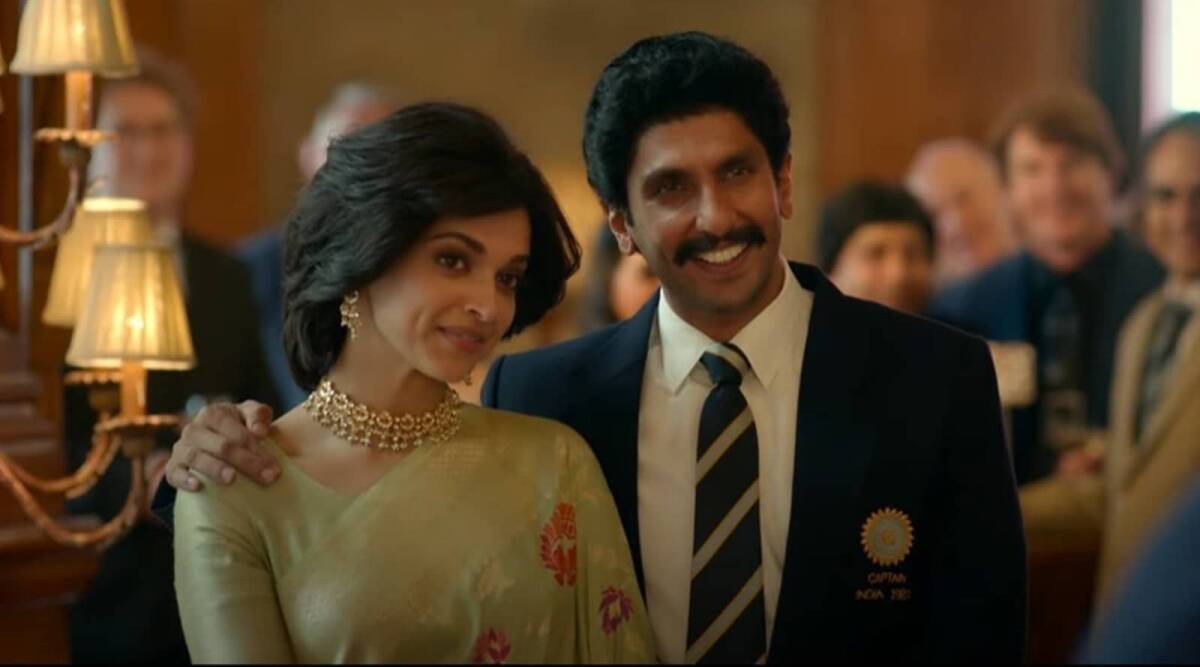 Cricket-based star’s Biopic film had always been iconic, be it MS Dhoni: The Untold Story or Sachin Tendulkar’s biographical film has always seemed to touch the audience. In the coming days, we are expecting another such film named ‘83’, which will be going to be based on the story of the former Indian Cricket Team Captain Kapil Dev. Kapil Dev had been one of the greatest captains of the Indian cricket team who is remembered even today because he was the first captain under whose leadership the Indian Cricket team won its first World Cup.

83, is starring Ranveer Singh playing the lead role of Kapil Dev, and his wife Deepika Padukone in real life as well that in the film. The majority part of the film will be revolving around the tournament matches of the World Cup of the year 1983, the struggles as a team, and what it meant for a captain is tried to show in this film. Cricket fans, especially the people who have cherished the winning moments of the 1983 World cup, had been waiting for this film, and now, after so much delay due to the pandemic, now finally the film has got a release date after so much time. 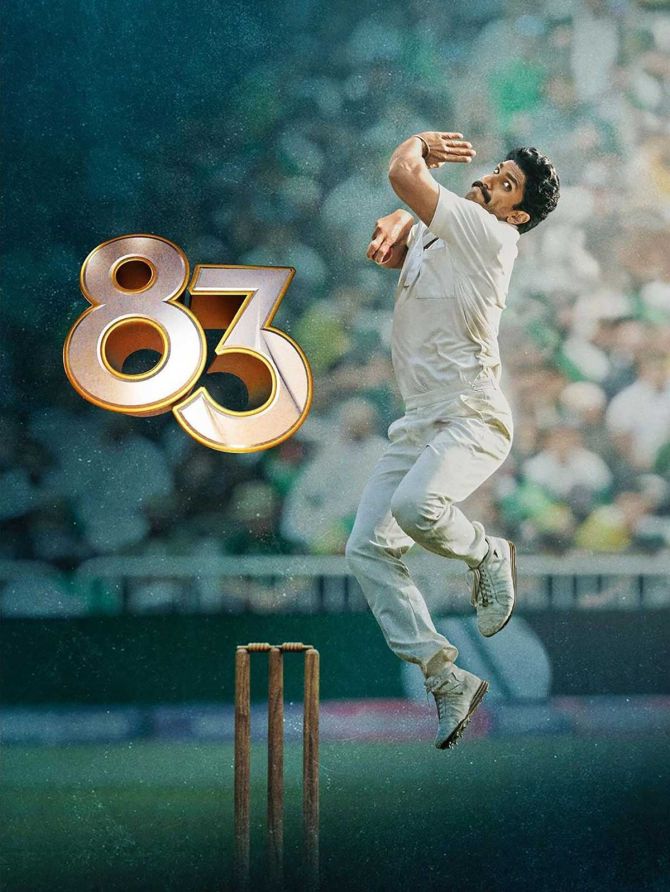 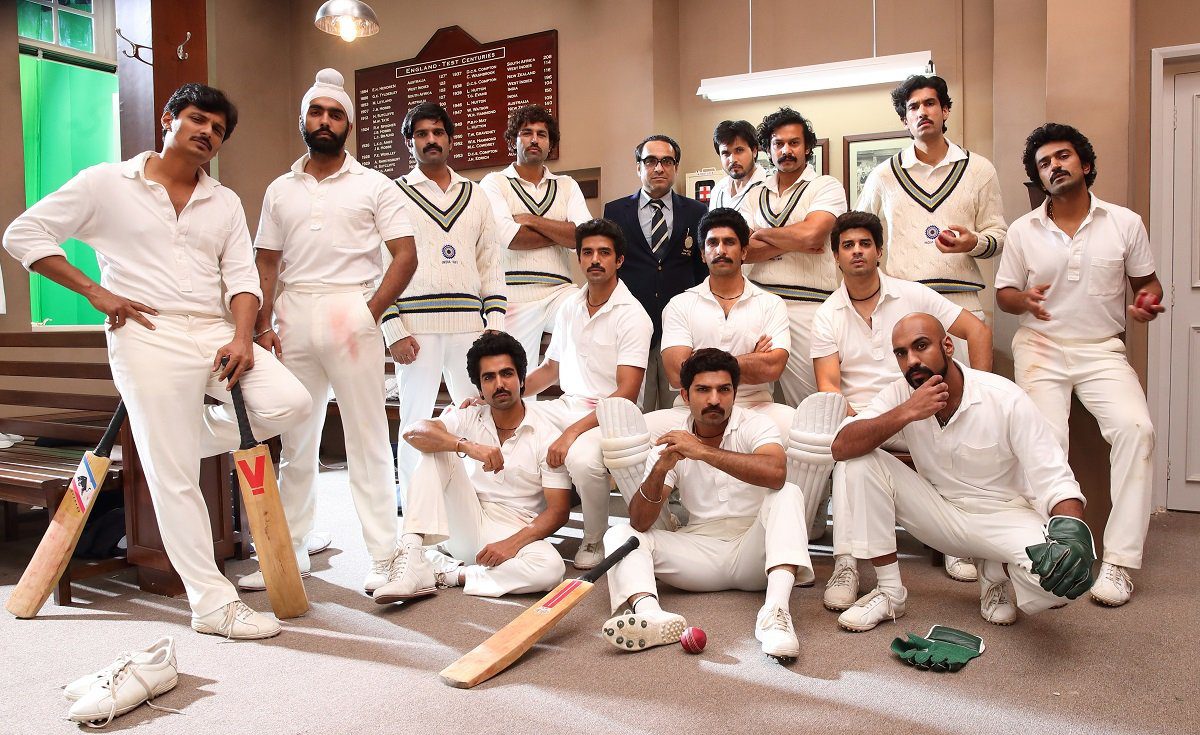 The film- 83, must be the film which will certainly be including both the cricketing perspective as well as that of the cricket of almost all the players that we part of the legendary 1983 World Cup Cricket team. The film will most probably have scenes mostly from the cricket grounds and all the other things that happen in the dressing rooms and also at home in terms of the family level of the players. How people are heading the country, how they react in their family and friend sphere is definitely great to watch. We had watched MS Dhoni- The Untold Story that was based on the legendary cricket player and also the former Indian Cricket team captain Mahendra Singh Dhoni, the film serves as inspiration for many, even now, after so many years after its release. 83, which has been directed under another great director Kabir Khan, who had been part of the many hit franchises like Ek Tha Tiger, Bajrangi Bhaijaan.

The film has now scheduled its release date after reshifting its several times due to the pandemic restrictions, and now the final date of the film has been scheduled to 4 June 2021. Earlier, the film was all set to go in theatres in April 2020, but at that, theatres were closed all across the nation because of the lockdown, the makers of the film postponed it to December 2020. But, still, things didn’t fix for them as occupancy of the people at theatres were still not that the makers always wanted before the opening of the film, at that time as well and hence the makers decided to go for the release of the film in the mid of next year and finally the date of June 4, 2021, was scheduled.

In the mid of this chaos of the releasing date, the makers also thought of giving a try to releasing the film on a digital platform but soon was dismissed as fans wanted to enjoy this film on the big screens only.