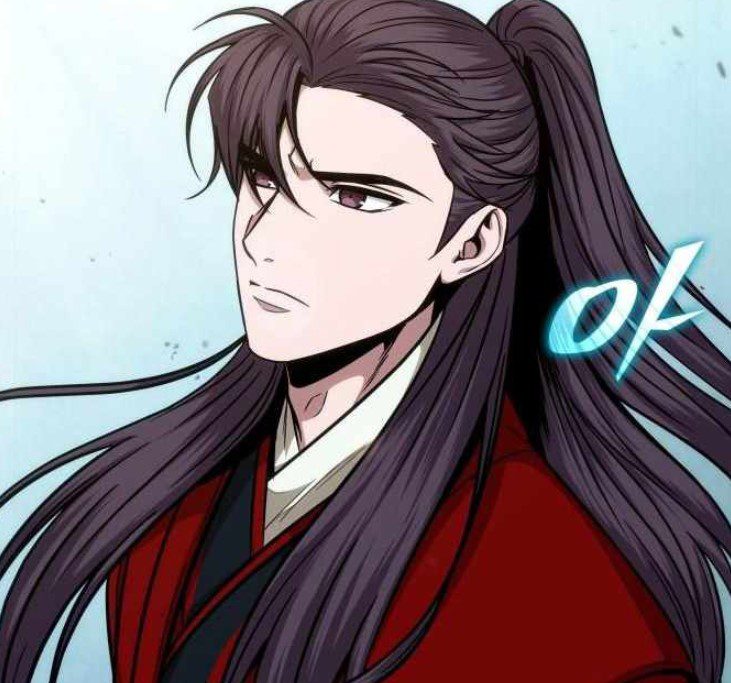 She also told Cheon about the case where one of the prisoners learned about the technique of reversing Demonic Blood during probation. But after those incidents, the prisoners and other groups were wiped out, and the Dark Sword remains. The blond lady is surprised that the Dark Sword Clan moves fast, and the biggest battle is yet to happen. Cheon gets up without talking to anyone and decides to face the leader of Dark Sword alone. The higher-ups wonder if Cheon is crazy, thinking he can annihilate the entire thousand armies of mighty warriors alone.

Cheon appears from the outside, walking towards the gate of their territory. He realizes that the Dark Sword leader is responsible for his mother’s death. He wasn’t the culprit to pay even if he had to defeat an army of thousands of soldiers alone. Cheon recalls the day his mother died before him and realizes that he never thought a conflict between them would erupt like that and wonders if it is fate. Elder Huan also arrives to back up Cheon. Cheon reminds Huan what he asked her since he wanted to settle the matter alone. Huan tells him she is ready, and he lets her join him.

Dak Sword’s group leader Gu-Geum waits for his targets to arrive and tells Bae-Hyun that “he” is coming soon. Cheon arrives with Huan and one soldier. They show respect to each other before anything happens. Gu-Geum wonders why Cheon has many warriors inside the palace. He apologizes and says the Dark Sword Clan didn’t come to fight with the Ghost Clan. Bae-Hyun shows the report of an order issued by the sect leader to the crown prince. Cheon comments that the crowned prince Cheon Yeo-Won is ready to accept the leader’s orders. Bae-Hyun wonders who accepts the orders without first reading the report. 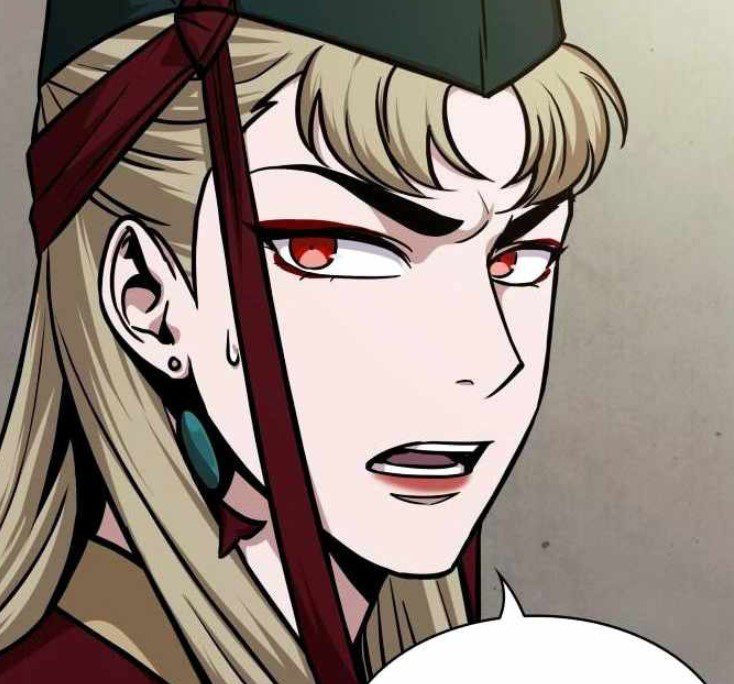 Bae-Hyun smiles and realizes that he better read it since Cheon has accepted it. He reveals the forces from Zhijiang country and the Six Blade God Warrior Clan who moved from South at Juarqang Castle to Nother Fujian. Cheon must go with them and assemble the forces to stop them. Cheon realizes he has no choice since he has already accepted the orders. Bae-Hyun tells Cheon that it is urgent and that he must accompany the Dark Sword group leader and move immediately.

Cheon realizes it might be a trap for luring him to the forest since they can kill him when he is at the sect where everyone will join the battle. The warrior who likes Cheon says he will join them, and Bae-Hyun scolds the warrior for daring to interfere with the sect leader’s orders. He adds that the crown prince will join the Dark Sword Clan alone. Cheon accepts to join them alone. Meanwhile, Marakim is busy with something near the mortuary of the Demonic Sect. Marakim was stopped from leaving g and realized that something was fish,y but he decided to go somewhere. 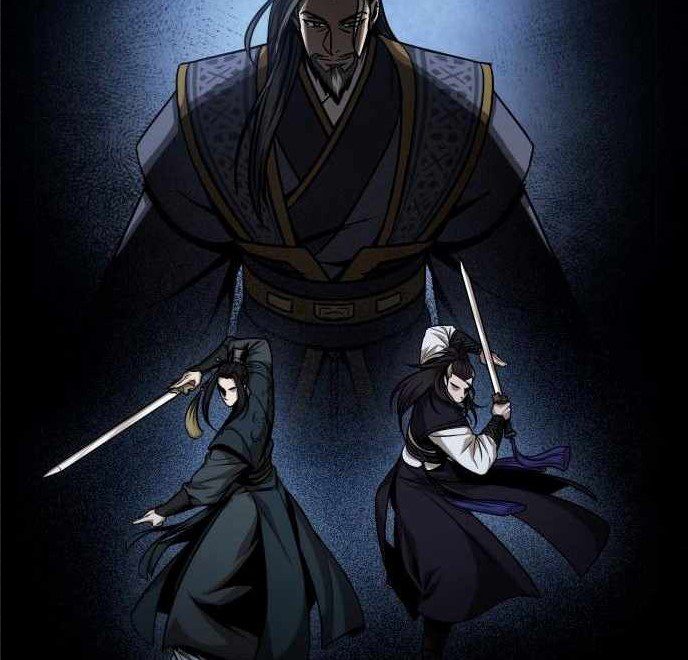