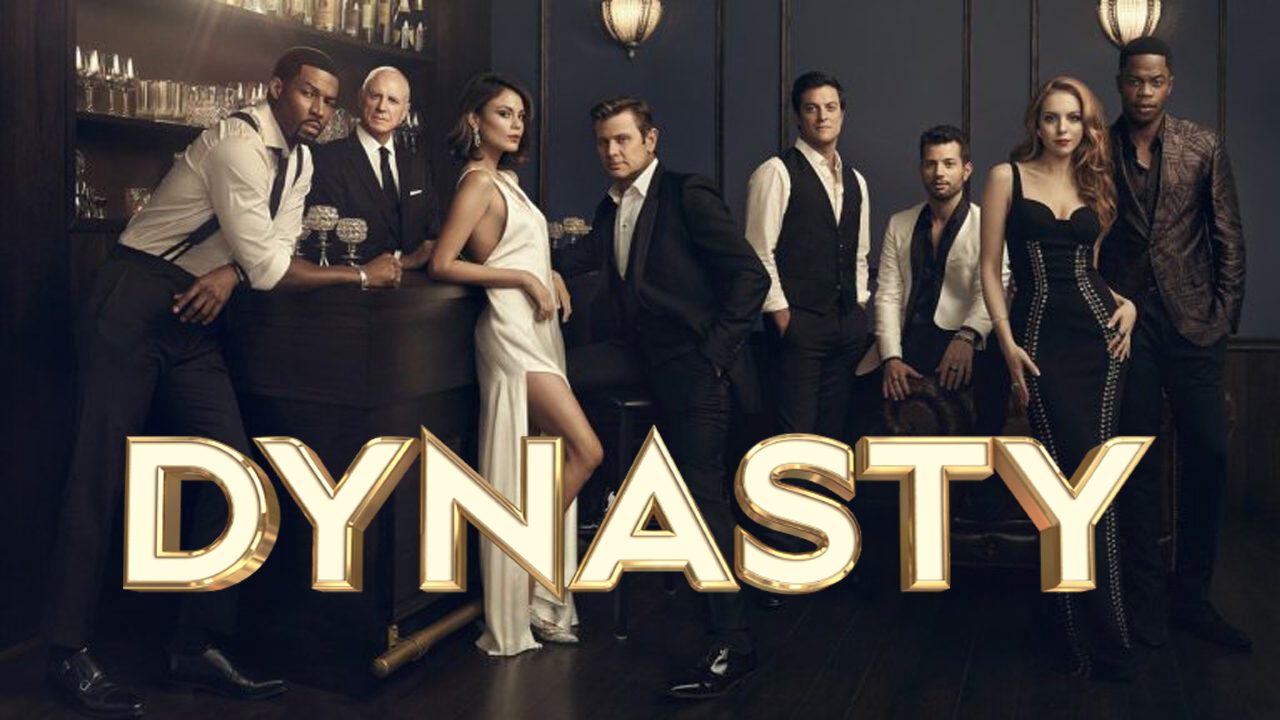 Based on the same-named prime-time soap opera from the 1980s, Dynasty is a drama television series produced in the United States. The first season, created by Josh Schwartz, Stephanie Savage, and Sallie Patrick, stars Elizabeth Gillies as Fallon Carrington, Grant Show as her father, Blake Carrington, Nathalie Kelley as Blake’s new wife Cristal, and James Mackay as his son Steven.

We adore Dynasty and think it is fantastic. We can’t keep you in the dark about all the benefits of viewing this show. One of the all-time finest revival programs is Dynasty, which recently won a People’s Choice Award. Dynasty is a drama, family business, and opulence television program. 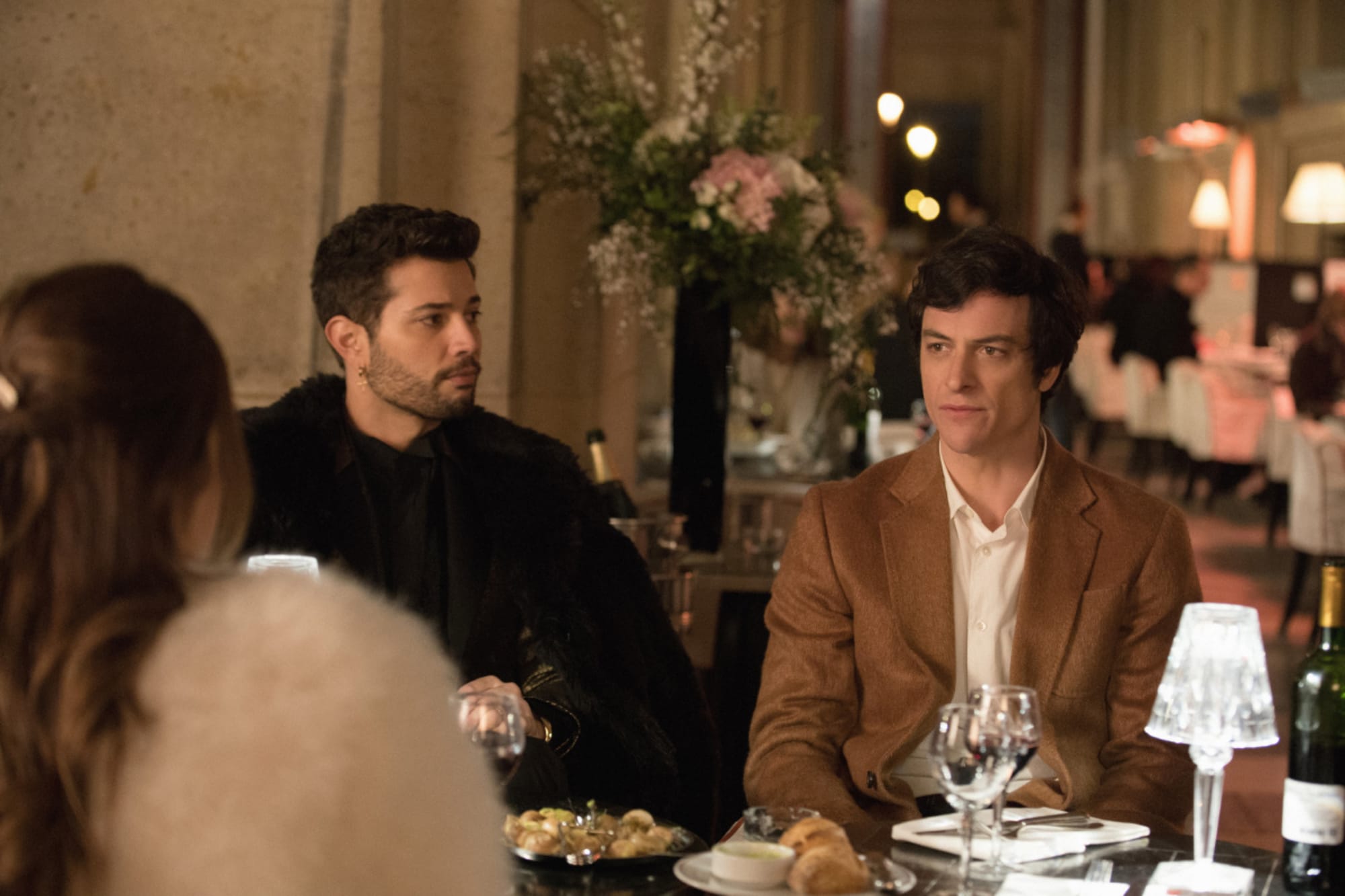 In all honesty, there are some murder mysteries and moments when it’s incredibly amusing. Everything is present, and that is what makes it genuinely outstanding. But, of course, there are a lot more factors that make this a fantastic show.

The Diverse Cast Of Dynasty:

Having a strong cast, in my opinion, is the one facet of a program that can make or break it more than the plot. In contrast to the original, the revival of Dynasty boasts one of the most varied casts on television. In one single show, several nationalities may be found. Additionally, the program benefits from having performers with a wealth of expertise.

First, let’s talk about Elizabeth Gillies, who we all love and who was born to portray Fallon. Additionally, Latinos had a significant role in the production of the Dynasty. Rafael de la Fuente is seriously hilarious. With their attire and attitude, Sam Adegoke and Wakeema Hollis elevate the entire show to a higher level. Finally, Robert Riley truly adds some severe love drama to the play. A particular mention should also go to Maddison Brown, who is crushing it. When we see one, we love her.

Fallon and Steven Carrington find out that their wealthy father, Blake, is dating a family business member, Cristal. Fallon joins forces with Blake’s adversary and former coworker, Jeff Colby, and goes it alone when her schemes to break up the pair backfire and cost her a promotion.

Sam, Cristal’s opportunistic nephew, shows up and develops feelings for Steven, threatening to reveal Cristal’s murky history. Finally, after the unexplained murder of Cristal’s old boyfriend, the Carringtons come together, but there is short-lived peace at the estate. 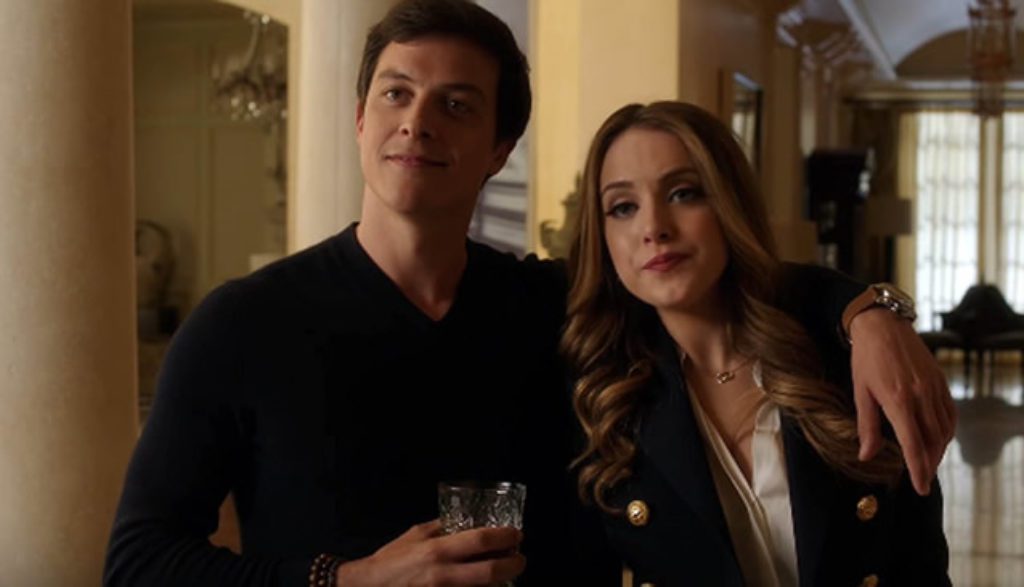 Later, more Carringtons with their plans return to Atlanta, including Steven and Fallon’s mother, Alexis, who was Blake’s ex-wife; Adam, who had been missing for a while; Dominique, who was Jeff and Monica’s mother; and Amanda, who was Alexis’s fourth child with Blake but was kept a secret from him.

The remake modernizes several aspects of the 1980s original, such as switching the location from Denver, Colorado, to Atlanta, Georgia; accepting Steven’s homosexuality as a non-issue; and making gold digger Sammy Jo a gay man rather than a woman. Additionally, the Colby family and driver Michael Culhane are African-American in the new series, as are Blake’s new wife, her nephew, and Blake.

Why Did Steven Leave Dynasty?

Dynasty has unquestionably become a classic TV show, especially since the 2017 remake that starred the incomparable Elizabeth Gillies, updated on December 1, 2021, by Michael Chaar. Several characters departed the series throughout its run, including James Mackay, who portrayed Steven Carrington, who said that his departure was not his choice. 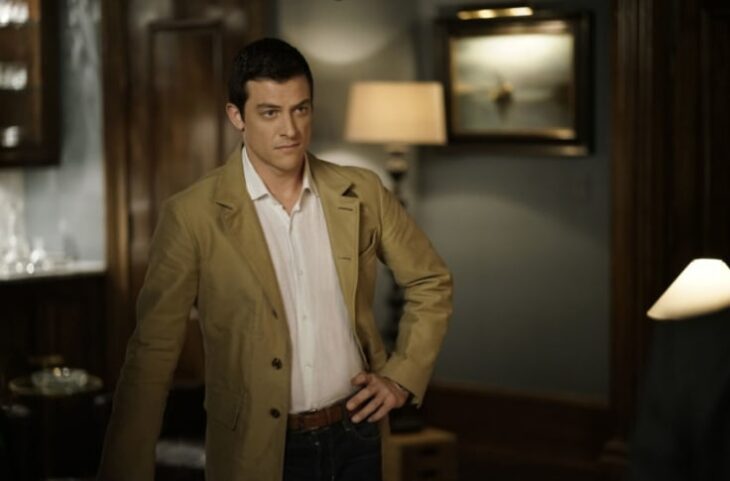 The series entirely blotted off the character of Steven, Blake’s second kid, later revealed to be Anders’ son, with no concern for him after he was gone, which is one of the most mysterious absences. According to the legend, Steven, a drug addict who had gone in and out of treatment, vanished to Paraguay on a humanitarian trip. He eventually showed up in Paris after an Ayahuasca experience that changed his life.

In an Instagram post, Mackay suggested that he hadn’t chosen to leave. He said that while Steven could go, “unfortunately, I didn’t.” Sam Underwood, who portrays Adam, the psychotic prodigal son, has emerged as the primary character. His plots are more explicit than Steven’s would have been, which is presumably why the choice was made.