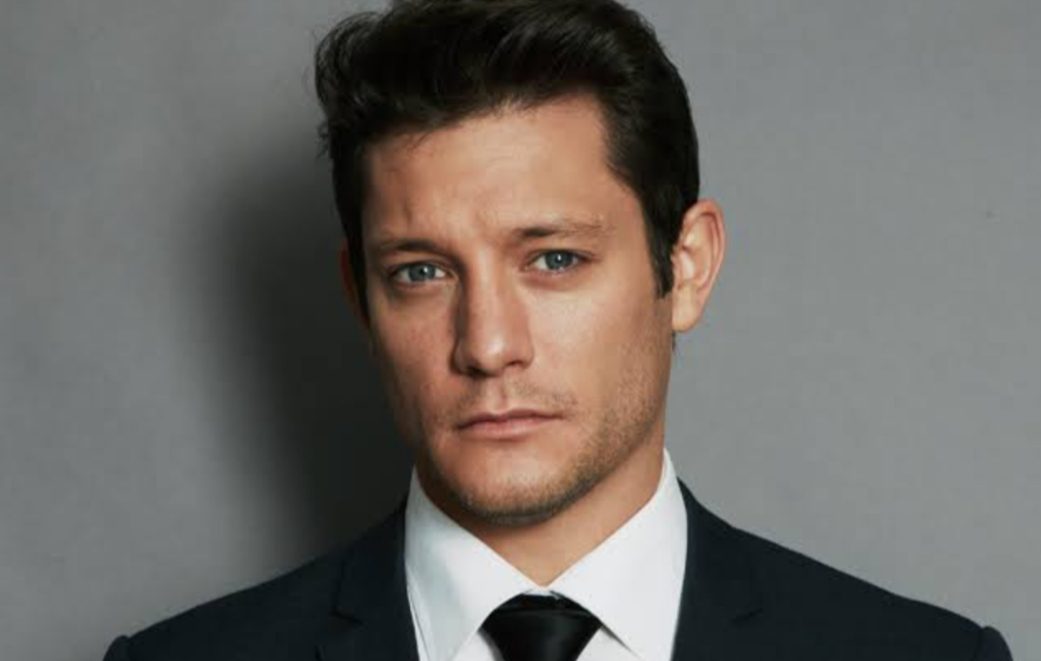 Today, we shall discuss who Rob Mills’ Girlfriend is. What do we know about the singer’s romantic interest? Starting from the basics, Robert Mills has gained quite a recognition after being one of the finalists of the Australian Idol Season 1. Besides this, he has also hosted the quiz show, The Mint aired on the Nine Network. Also, Rob was a consistent member of the music show, The Singing Bee. In case you aren’t aware of his hit singles, you must try out listening to Every Single Day, Can’t Sleep, Bad Timing, Holding On, Those Magic Changes, Twelve Days Of Christmas, and a few more.

Knowing a bit about his popular works, fans are interested to know what’s going on in Rob Mills’ personal life. Well, the singer appears to be quite shy at times, making people wonder if someone has stolen his heart. Undoubtedly, Rob has won the hearts of millions of female fans with his lyrics and distinctive voice. You will be happy to know that he isn’t just dating but is also engaged. Yes, you read it right. Let’s dive into this article to learn who Rob Mills’ Girlfriend is.

Talking about Rob Mills’ Girlfriend, she appears to be Georgie Tunny. In case you aren’t aware, Georgie is a television journalist. After dating for almost four years or so, Rob popped up the question to her, at the end of last year. 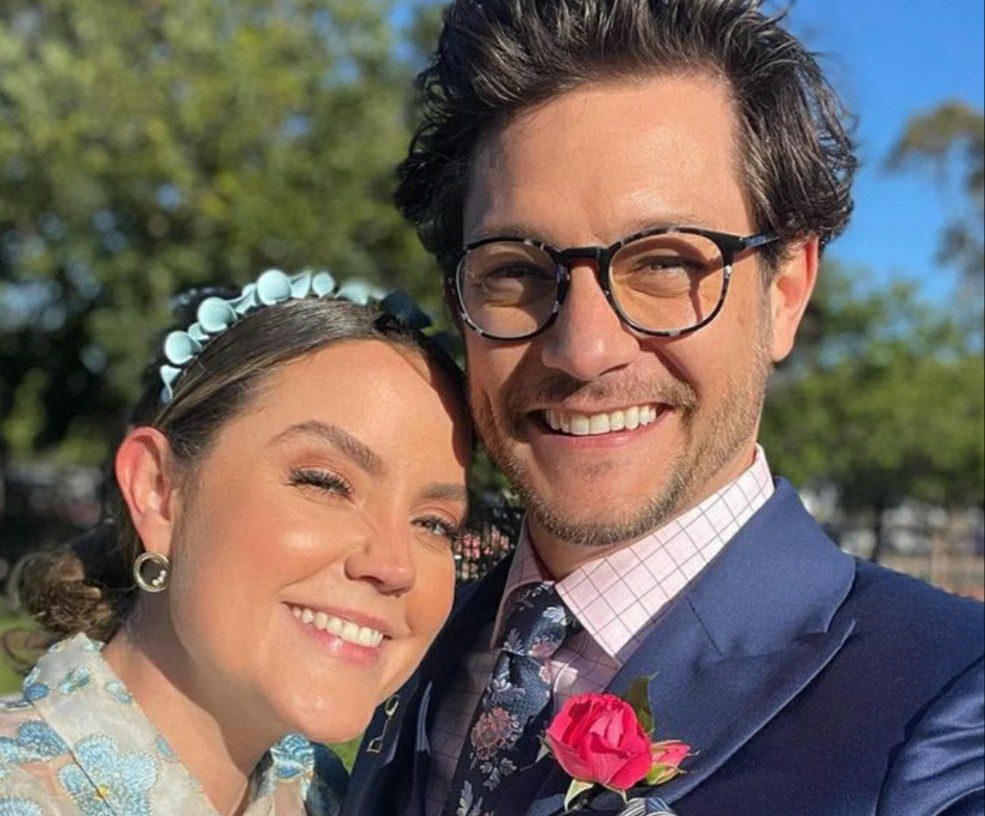 You must be wondering how things started between them. Well, with the Instagram DM, of course! It was in 2018 when Rob Mills found Georgie Tunny online. Not only her picture but also her bio impressed him. He checked her out on the ABC News Breakfast. From the very first day he saw her, he knew that she is the one. Later, he slid into her DMs on Instagram and it opened up with ”I promise I’m not crazy.” Since it’s the digital age, most romances start with his, just like the way how they started with letters in the past. Georgie recognized him as the contestant on the Australian Idol.

When asked about his girlfriend, Rob Mills shared, “I think she’s just a sensational human being. She’s funny, a lot smarter than me, she inspires me with her work ethic and who she is as a human.” Both Rob Mills and Georgie Tunny appear to be very much understanding and supportive of one another. They do discuss the things that work and dont work for the relationship and act accordingly.

Even though Rob Mills is pretty much popular in the entertainment industry. His biggest role, that is husband is yet to come. Now, he is planning for his wedding to his fiancee, Georgie Tunny. But, neither of them is in rush. They very well know that they are made for each other. So, it seems like they are taking some time to finally take the next step.

Best Wishes to Rob Mills and Georgie Tunny for the upcoming days of their life! Hoping their feelings for each other stay like this forever.

Also Read: How to Watch American Idol 2022 Outside The US? Judges and Schedule