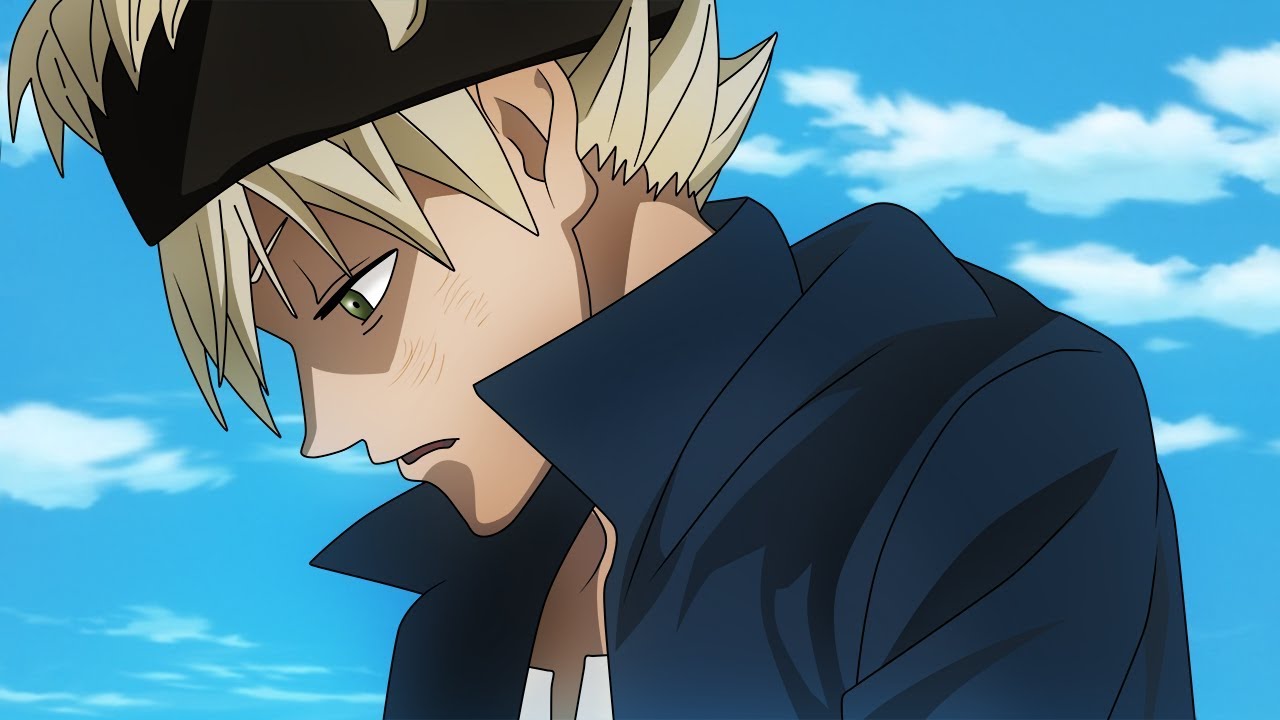 It is a Netflix original anime produced by Shintaku Yōhei, Kazuko Nagai, and Eunyoung Choi made by Science Saru studios. Its a blend of fantasy and dark comedy, its story revolves around a boy named Akira one day his best friend told him that demons are coming back from hell to take over on the human world.

Neon Genesis Evangelion is one of the best-known mecha anime series; now, you can stream it on Netflix with two sequel films which are also available to stream.it is produced by Noriko Kobayashi made by Gainax and Tatsunoko Production. It is popular among fans for its classic animation style and controversial ending. The series follows our protagonist  Shinji, a teenage boy who was recruited by his father named Gendo to the organization Nerv to pilot machine called an “Evangelion” to fight with alien beings called “Angels.”

Black Lagoon is one of the best-known action-comedy anime television series made by well-known madhouse studios. It follows the lagoon company, a band of pirates and a man on the adventures of an action-filled romp through islands and waterways from across the world. It is known for its action-filled sequences and storyline. It has some gore action and violent gunslinging sequences. It is a must-watch for action anime fans.

Trigun is a post-apocalyptic, space Western anime television series which said to be on par with cowboy bebop. It is produced by Shigeru Kitayama and made by Madhouse studios. The story revolves around a gunslinger named Vash. The stampede has a 60 million double dollars bounty on his head. It has a very good premise, and it is known for its gunslinging action and comedy sequences, western setting post-apocalyptic feels.

Afro Samurai is one of those post-apocalyptic anime which is famous for its cast; it follows Afro voiced by Samuel Jackson produced by Koji Kajita made by Gonzo Studio. Afro’s father is killed by a mercenary, and it tells the story of the revenge of Afro.