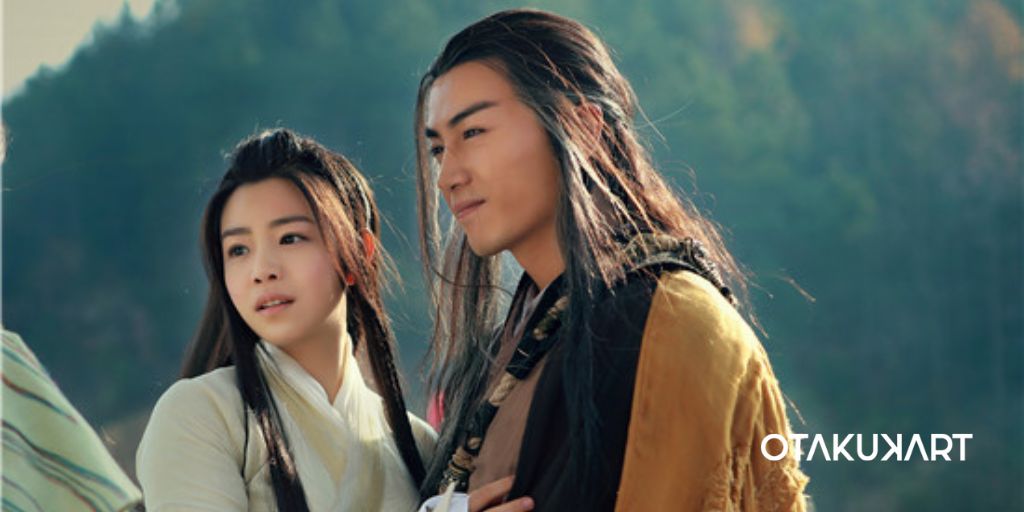 Where To Watch The Romance Of The Condor Heroes Online

Do you want to know how to watch ‘The Romance Of The Condor Heroes’ online? Well, do not worry because we are here with all the details about this fabulous Cdrama you should know. C-Dramas sure have been raising our standards really high, and we are not even complaining. There is no doubt that the C-Drama world has been gaining immense popularity, and its fan base is increasing day by day. And how can we even blame them? These dramas are just so addictive that we cannot help but keep watching one after the other.

If we start talking about the craze for the historical Cdramas, we can go on for hours if we start mentioning its charms. And that is why people have been so curious to know everything about ‘The Romance Of The Condor Heroes’.

One of the biggest things fans loved about ‘The Romance Of The Condor Heroes’ is that it has Wuxia as its genre. Now, if you do not know, Wuxia is a genre usually used in Chinese fiction, which portrays the beauty of martial arts, and it is often portrayed as a superhuman ability. Making it easier to understand, remember ‘Kung fu Panda’? Yes, that amazing movie also is set in the Wuxia genre.

What Is ‘The Romance Of The Condor Heroes’ All About?

Before knowing where to watch ‘The Romance Of The Condor Heroes’ online, let us first check out what this amazing Cdrama is all about and why people are loving it so much. The Cdrama first aired from December 3, 2014, to March 11, 2015. The story of the series is about Yang Guo and Xiaolognu. Yang Guo is an orphan who is bullied by his fellow mates and often discriminated against by his teacher. But he leaves the place secretly and is saved by a mysterious maiden. He becomes her apprentice, and they live together till he grows up.

The mysterious maiden was Xialognu, and they started developing romantic feelings toward each other. But their romance had obstacles because of the prevailing norms of the community of martial arts, ‘jjanghu’. The story then follows their struggle to face all difficulties together for their love. 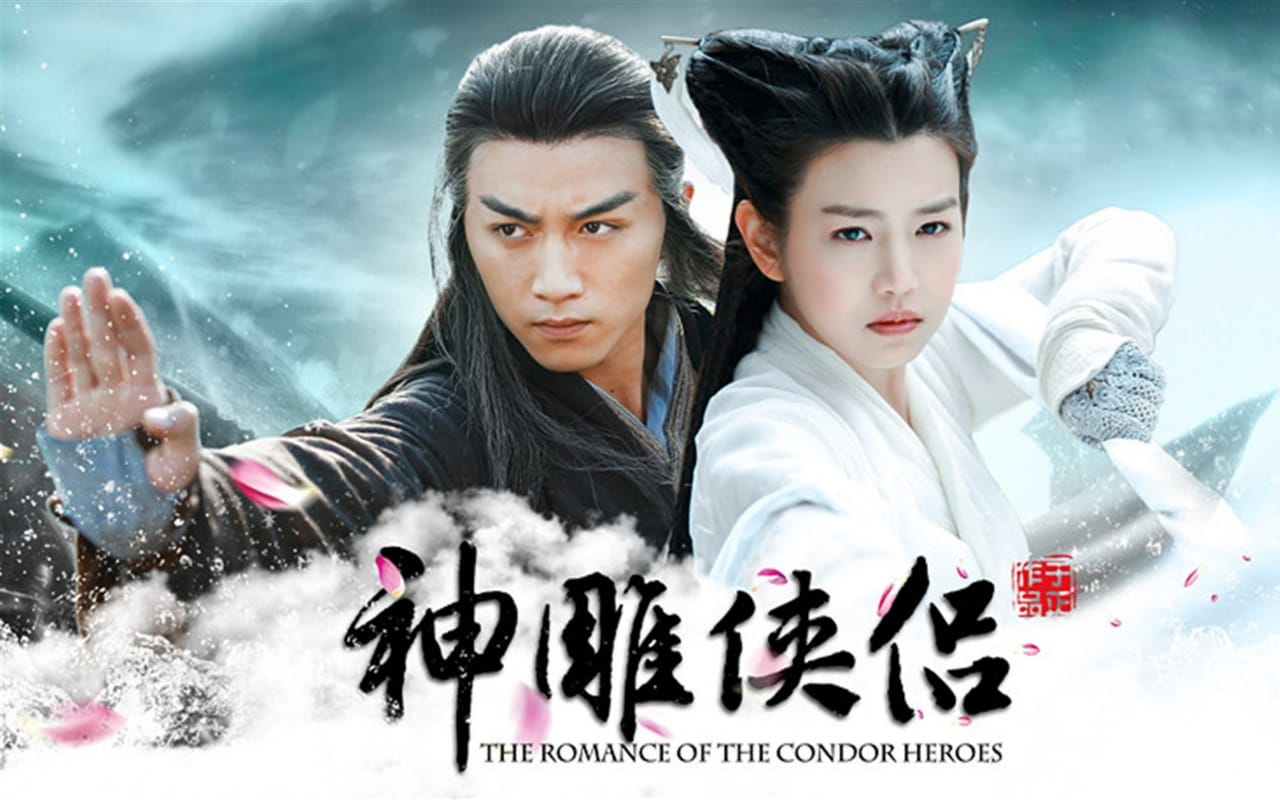 ‘The Romance Of The Condor Heroes’

Finally, they marry, but Xiaolongnu has to leave him because she believes that she will never recover from a poison that is fatal. But she promises him that they will meet after 16 years. During these years, Yang Guo learns martial art from several martial artists and polishes his skills, and he turns into the most powerful martial artist of his generation. Will our main leads be able to cross paths again?

Fans are also in love with the cast of the series, which includes Chen Xiao, who plays Yang Guo, and Michelle Chen, who plays Xiaolongnu. Both the stars have done a phenomenal job in portraying the emotions of the character and made us fall in love with the aspects related to martial arts. Watch ‘The Romance Of The Condor Heroes’ to find out what happens to the characters.

How To Watch ‘The Romance Of The Condor Heroes’ Online? 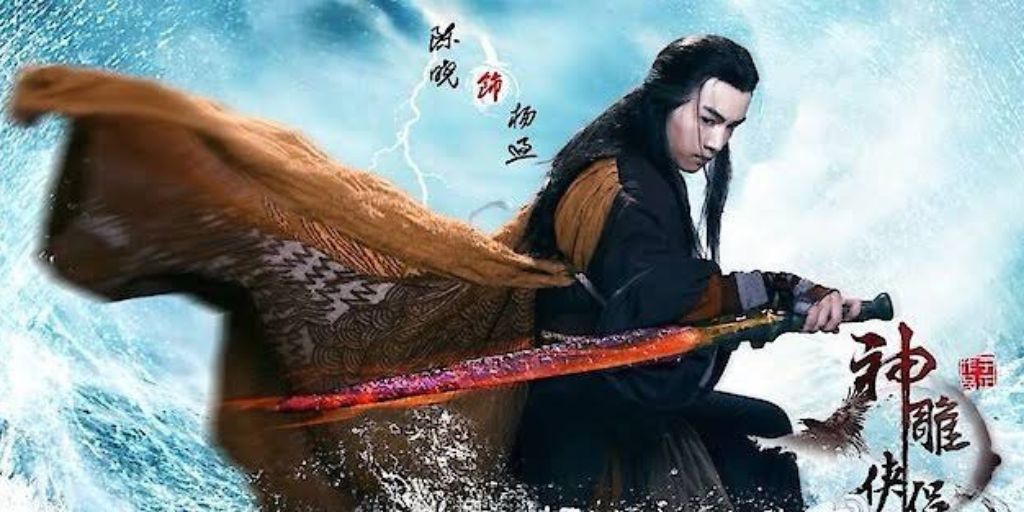 Also Read: How To Watch Put Your Head On My Shoulder? The Heartwarming Cdrama