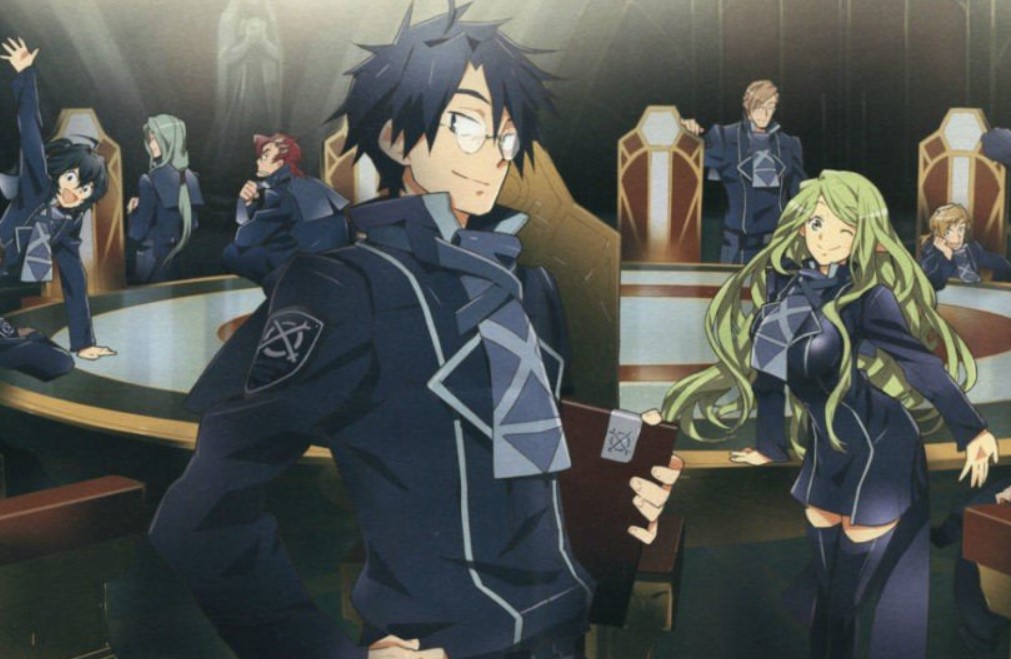 A year has passed since Shiroe, and his friends were trapped in Akiba because of the disaster. They have brought order from their people due to the forging of the Round Table. Akatsuki is one of the founders of Log Horizon; she is a human assassin tracker. Akatsuki is a student known as Shizuka in the real world who attends Yamazaki Gakuen University. She created an avatar that brought disaster and backfires to her life.

The disaster brought back all players into the world of Theldesia. Shizuka was part of the Akiba Raid Party and the Shibuya Raid Team. When the raid takes place, she develops new powers called Overkill, Shadow Lurk. Serjiad Corwen and Saraliya Tsuleu-Arte Corwen have given birth to three children: Risselthea, Rayneshia, and Iselus. Pearl of Eastal is a 36 years old lady who is a spy and a noble who is talented, and she leads Maihama’s counterintelligence agency.

Log Horizon: Destruction of the Round Table Season 3 Episode 1 Released Date and Summary

Log Horizon: Destruction of the Round Table Season 3 Episode 1 will be released on Wednesday, 13 January 2021, at 7:25 PM JST.  We do not have any means to official ways to watch Log Horizon. The new episode of this anime will be released every Wednesday. Let’s move to the summary below. 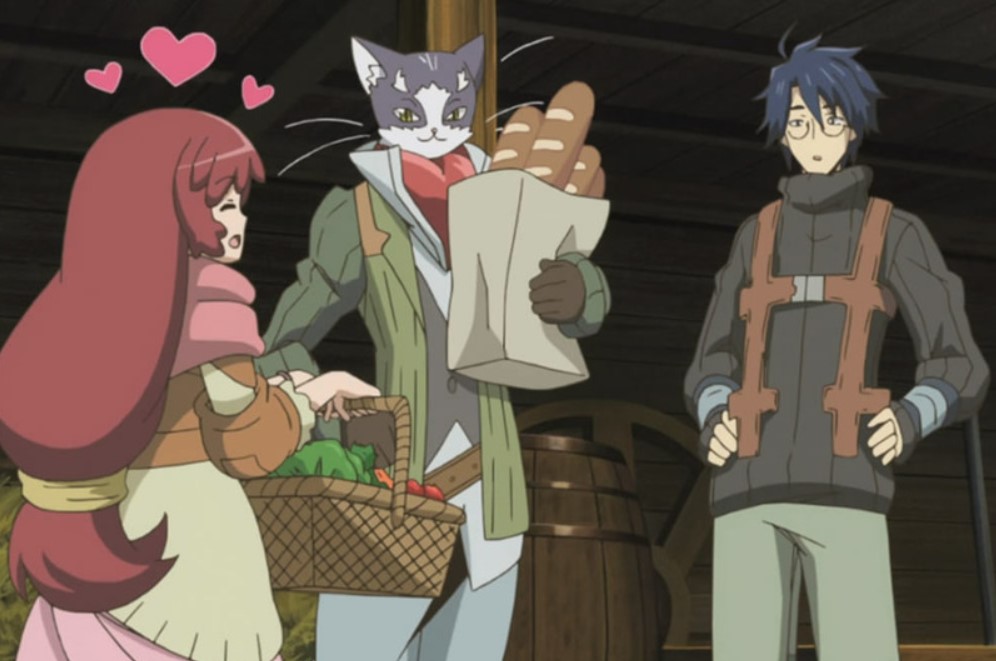 Log Horizon: Destruction of the Round Table Season 3 Episode 1 Summary

Rezarick is a military officer who is also a Black Sword Knights member, and he also became a quartermaster. In the real world, his real name is Kenta Yamazaki, who works as a cook. Before the disaster took place, Kenta Yamazaki was in his twenties, working in a restaurant shop. He was a good cook, which makes his food to become the talk of the town. Due to work overload, sometimes he rejects other offers from people who need him to cook for them.

Every night Isaac went to a night training with Black Sword Knights members, and Rezarick asks about Marielle. Along with Shiroe if they are invited to attend the Round Table Conference. Rezarick reveals the failure of Marielle to unite the small guilds. Later he heads with Isaac to take part in conferences and watches as the conference takes place. After the conference, Rezarick leads Black Sword Knights to visit the Log Horizon guild buildings.

Later, they got attacked by gobbling, and Rezarick, along with Naotsugu help protected the crew. After they managed to survive, Nyanta narrated about the thousand armies of goblins he saw around, and it surprises others. He also reveals that he couldn’t get a chance to tell anyone. Rezarick decided to inform the Black Sword Knights members, and Serara and Isuzu inform the Crescent Moon Alliance members.

Lord Umoto Arte Marves command the spirit ship eagle, and he is a noble elf of the holy empire westelande. He is also the leader of the territory’s merchant fleet. Marves tried to destroy Akiba’s libra Festival and disgrace Rayneshia. He weakened the Round Table Alliance’s power and did not realize that Shiroe has the ability to create the supposed letter with Marvel’s own signature.

Shiroe is also capable of Marine Organization’s capability to store ten times the cargo he had brought. He didn’t have the cargo and never seen the letter; all of a sudden, the Spirit Ship Eagle quickly departed. Later the Round Table Alliance had failed. Nureha reveals all of Marves’ plans to Shiroe, and Marves is an elf with a skinny body. He acts pervert towards Princess Raynesia.

Touri Saiguu is also known as Utena Saiguu Touri; he is an expert in Kunie ancient technology. He comes from the Saiguu house as the only heir. Touri met with Marves after he failed to destroy Akiba and returns to Westelande in disgrace. He started an alliance with him so that they can oppose the Senate along with Eins. Three of them plan to unite with Yamato and stops the chaos between the two countries.

Log Horizon: Destruction of the Round Table Season 3 Official Trailer

With those updates so far, how we end today’s post; make sure to visit all the time for more updates. Note that after the release of the latest episode, we will be releasing new updates of the next one.