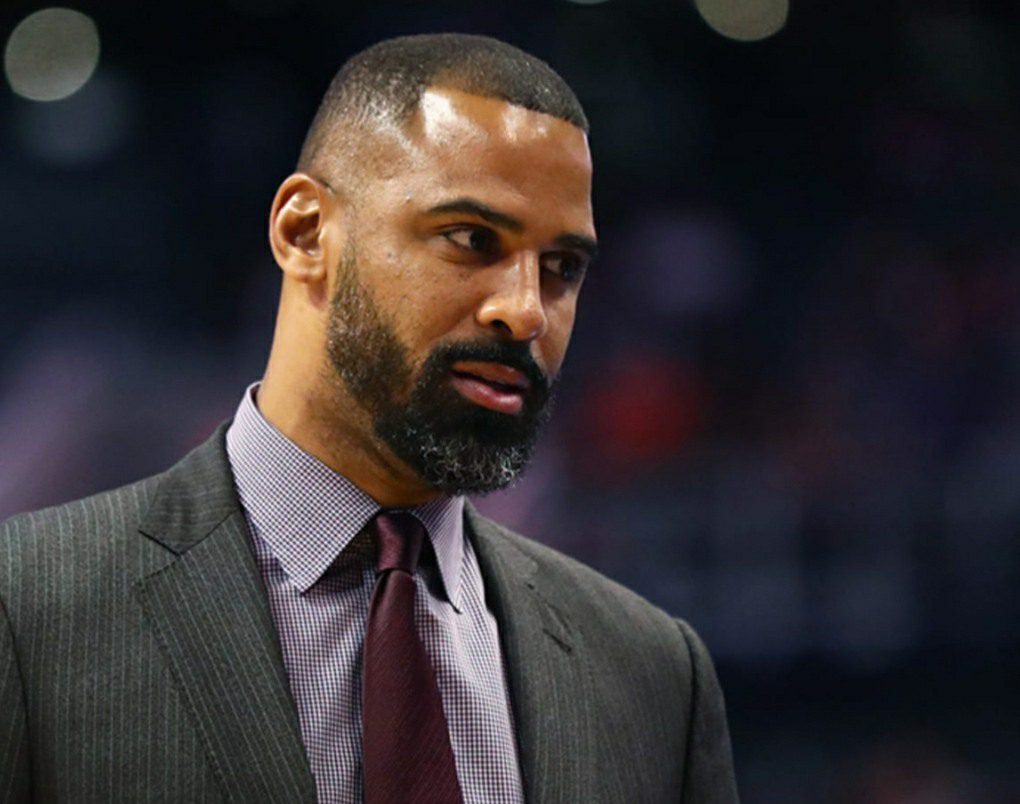 The Boston Celtics coach is currently making headlines for his cheating scandal. Yes, we are talking about Ime Udoka, who has recently been suspended from his head coach service of the basketball team competing in the NBA. Before getting into further details, let’s look at who he is.

Ime Udoka is a former basketball player as well. He has played for various teams, such as Gran Canaria, Portland Trail Blazers, San Antonio Spurs, Sacramento Kings, and many more. He made his debut as an assistant coach in 2012 for San Antonio Spurs until 2019. Later, he served the same for the Philadelphia 76ers and Brooklyn Nets.

In the mid of last year, Ime Udoka joined the Boston Celtics. He led the team to the record of 51-31, being the second seed in the Eastern Conference. Why is suspended despite pushing the team towards success? It has something to do with the cheating scandal, violating the team’s policies. Who did he cheat with?

Who Did Ime Udoka Cheat With?

The Boston Celtics coach, Ime Udoka, cheated with a female staff member of the same team by sharing an intimate relationship with her. In addition to this, she also ended up accusing him of making unnecessary comments about her. That eventually cost him his job. He has refused to resign and has been replaced by Joe Mazzulla.

Ime Udoka’s affair was pretty much secret initially. It was the alleged woman’s husband who found them sharing a romance. How? He overheard their private conversation. That made things quite complicated. It’s not known when Ime is dating her, but it is reported at least for a couple of months. 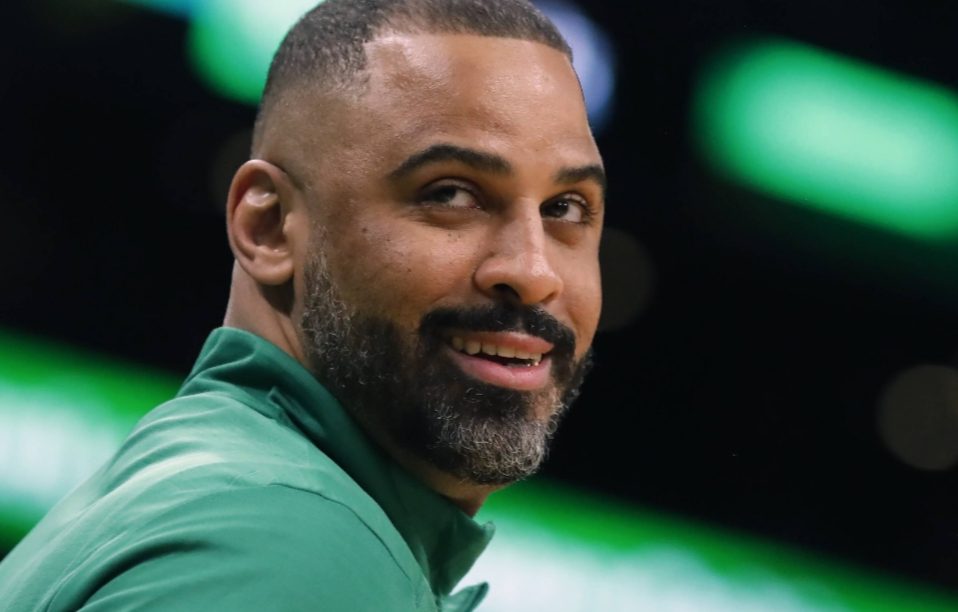 He was well aware of the fact that sharing intimacy with a subordinate is pretty much a violation. Little did you know, things have not just ended here. It has worsened because he cheated on his fiancee, Nia Long, an actress. The two also share a ten-year-old child, a son.

What did Nia Long say after coming across her fiance cheating on her with the Boston Celtics staff member? She said, “The outpouring of love and support from family, friends, and the community during this difficult time means so much to me. I ask that my privacy be respected as I process the recent events. Above all, I am a mother and will continue to focus on my children.” 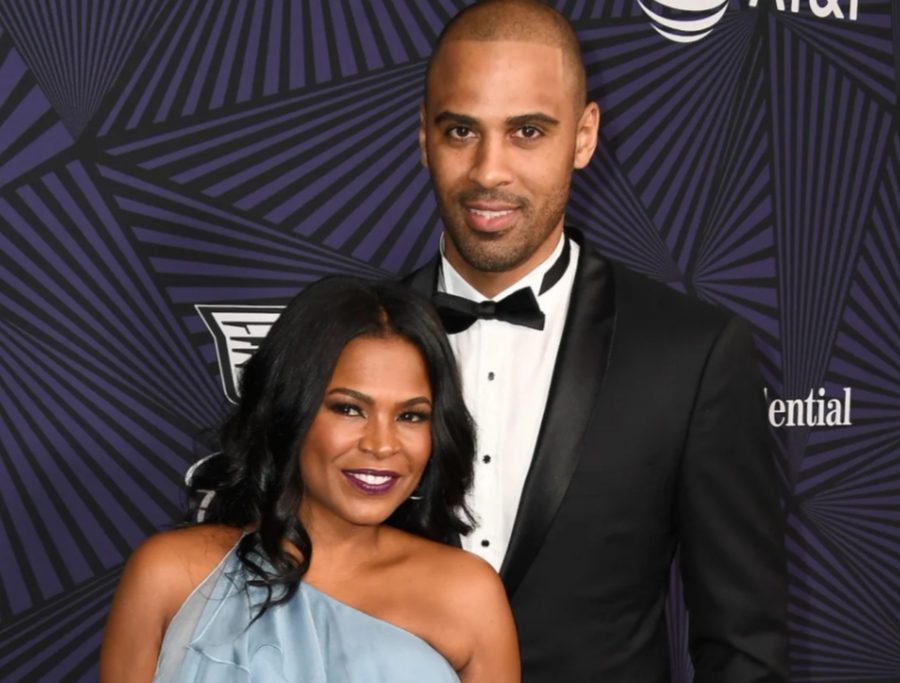 On the other hand, Ime Udoka has apologized for his wrongdoing. On this note, he said, “I want to apologize to our players, fans, the entire Celtics organization, and my family for letting them down. I am sorry for putting the team in this difficult situation, and I accept the team’s decision. I will have no further comment out of respect for everyone involved.”

Fans are highly curious to know the name of the woman with whom Ime Udoka cheated. But, it hasn’t been disclosed for privacy.

Nia Long’s fans and friends have been supporting her and are highly disappointed with Ime’s acts, wondering how he could even cheat on her. One even shared, “We’re not letting a man, who didn’t recognize the luxury her presence was, dim all her beauty and glory.” Sending loads of love to her!