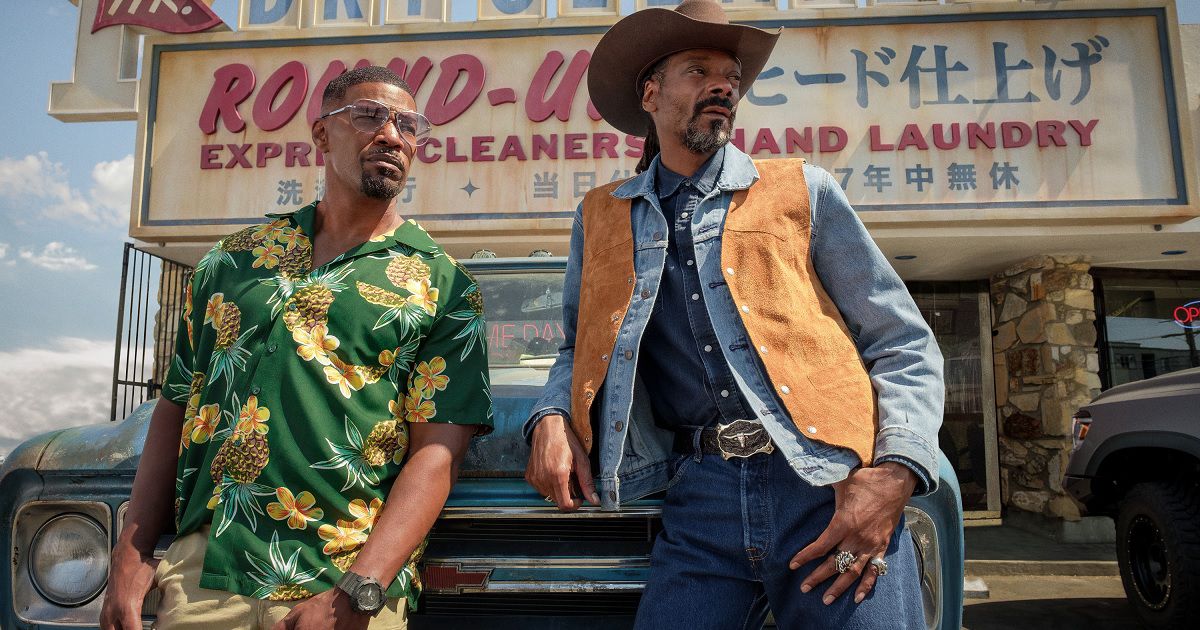 What is the Day Shift release date coming cause we can’t wait for anymore! The vampire-hunting comedy starring Jamie Foxx is just one of the thrilling films on Netflix this Summer. Foxx is becoming a regular star on Netflix after appearing in movies like Dad Stop Embarrassing Me, Project Power, and the upcoming science fiction movie They Cloned Tyrone. The action-packed vampire-hunting movie Day Shift is directed by J. J. Perry, best known for his stunt work in movies like F9: The Fate of the Furious and John Wick: Chapter 2.

The screenplay is co-written by Tyler Tice and Shay Hatten, who wrote the Netflix original Army of the Dead. Day Shift will star Academy Award winner Jamie Foxx in the lead role. Although this is Perry’s first time directing a movie, viewers can expect an action-packed movie overflowing with real power because of his extensive background in stunt work and martial arts. Producer Chad Stahelski, who has often worked with Perry, will also serve as an executive producer with executive producers Peter Baxter and Jamie Foxx.

Day Shift Trailer Is Out!

On July 11, 2022, Netflix revealed Day Shift’s official full trailer, providing an even better glimpse at all the vampire carnage the action-horror comedy will involve. The main character of the movie and its gorgeous San Fernando Valley backdrop are introduced in the trailer. To eliminate the city’s persistent vampire problem and safeguard his family’s financial life, Foxx’s pool cleaner-turned-vampire-hunter partners up with Snoop Dogg’s Big John. 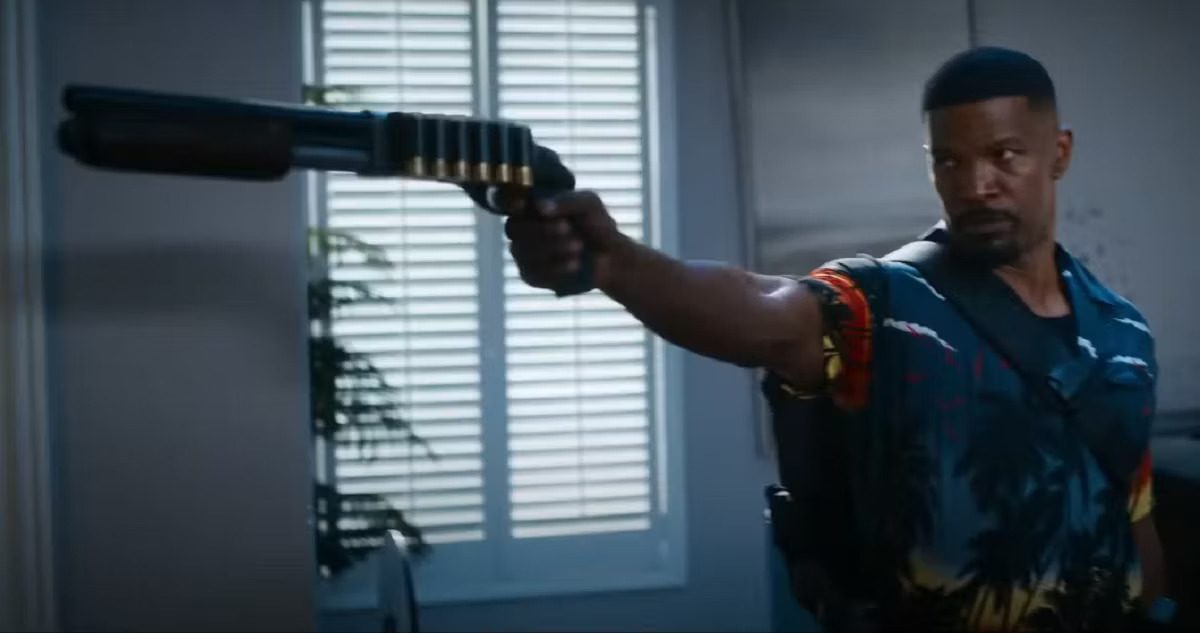 The Day Shift trailer shows the three leads, played by Franco, Foxx, and Snoop Dogg, and hints at the major villain. The character played by Souza is a centuries-old vampire who poses as Audrey San Fernando, the most influential realtor in the Valley who only works with bloodsucking people. The fantastically gory vampire slaying, explosive vehicle chases, and gravity-defying battle scenes in Day Shift are among its main draws, in addition to its diverse cast of colorful characters, as shown in this teaser.

The Day Shift trailer even goes to great efforts to tell audiences that the action-comedy is “From the people who taught John Wick how to kick ass,” referring to Chad Stahelski, the director of John Wick, who is also the movie’s producer, as well as Perry. Day Shift is guaranteed to include plenty of laughs in addition to the intense action. This trailer highlights James Franco’s character retching and some unexpected disagreement over which Twilight movie is the greatest.

Day Shift will be released on August 12, 2022, on Netflix. In Day Shift Jamie Foxx plays a father who cleans pools in the San Fernando Valley to give his daughter, 8, a comfortable life. Or at least that is how it appears at first look. He uses the pool cleaning job as a front for his main line of work, killing vampires. In short, he is paid to hunt down vampires and is paid after collecting their fangs.

Shaun Redick, the show’s producer, expressed his excitement about the project. He stated that Day Shift is a heart-pounding thrill ride with danger, action, grounded comedy, and rich mythology, which are the essential components for having the best possible fun watching a movie. And they are beyond thrilled to be producing this for Netflix with Jamie Foxx as the lead. 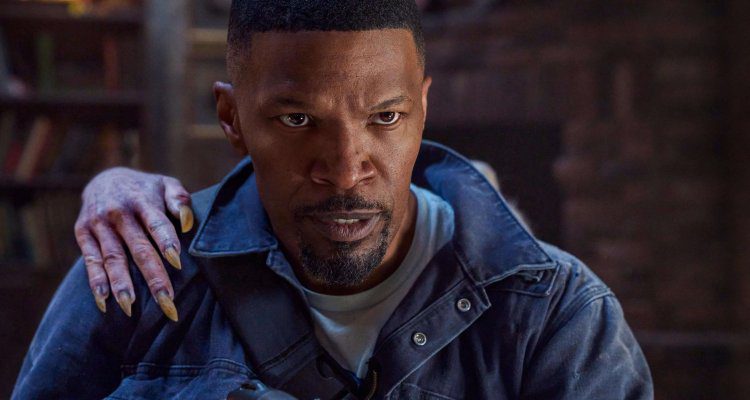 On June 7, 2022, Netflix released an “inside look” at Day Shift that featured behind-the-scenes clips of some of the practical effects used in the movie. As he talks about his feelings while filming some of the scenes, Jaime says that this movie will have many “eating popcorn moments.” He also provides a clearer visual example of what he means when he uses the term “eating popcorn moments.”

Jamie Foxx will play the key role in this movie, but the supporting cast is also very impressive. Zion Broadnax will play Paige, Foxx’s clever daughter. Steve Howey is a member of the cast, much like the other important characters, but his name and role in the story have not yet been made public.

Along with the notorious Snoop Dogg, other well-known actors such as Dave Franco, Meagan Good, Natasha Liu Bordizzo, and C. S. Lee are also unidentified characters. Tetiana Gaidar, who will play Sophia in Day Shift, previously served as the Tactical Weapons Trainer for the Resident Evil and Hunters tv series and the Borderlands movie, which is modeled on the first-person looter/shooter strategy game. Scott Adkins will appear in Day Shift with Gaidar, surely bringing his experience from choreographing fight scenes and performing stunts in movies like  Accident Man, Ip Man 4: The Finale, and Accident Man 2.

Also Read: How to Watch Field of Dreams Online? All About The 1989 Movie!