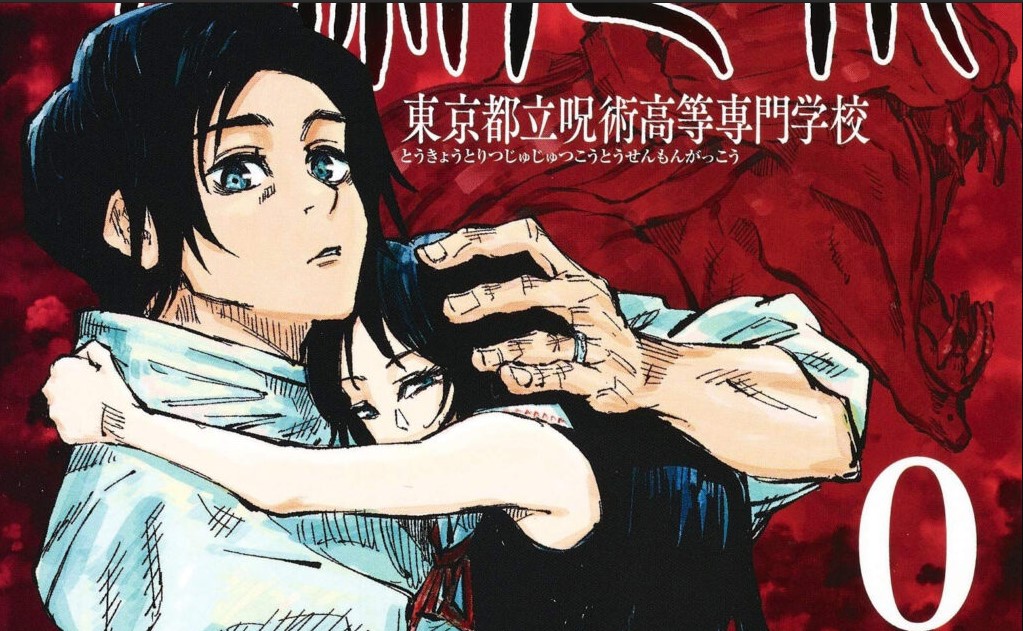 The first week of February is finally here, and with it comes more updates to the weekly manga releases. As usual, Shonen Jump’s manga will release over the weekend with more updates. This includes tiles like One Piece, Black Clover, and many more. The latest chapters are already out, and with that, we will be looking at the new chapters that will be coming out this week.

For those who like spoilers updates, we also have several mangas that release spoilers early this week. Manga like One Piece usually releases the early spoilers around Monday/Tuesday. Other than that, let us look at the full manga lists and highlights for February week 1.

One Piece manga has been focusing a lot on the big fight, which has made many headlines. Fans who follow spoilers are now glued to the show as the intense fight between Kaido, Big Mom, and the worst generations. One Piece Chapter 1003 spoilers will release early this week, and we will bring you more updates when they are out. More details about the next chapter: One-piece chapter 1003

The big fight continues with the Black Bulls’ vice-captain showing yet another way he could use his devil powers. Him having contracts with multiple devils brought more mystery to the story and now seems to be overpowered. The last chapter had him use yet another power from a different devil. More detail about the next chapter release date: Black Clover Chapter 281

My Hero Academia continues this week with a new chapter as well. The Shounen Jump manga titles took a break early this year. So they will be running without any interruptions for some time. More details about the release date of the next episode here: My Hero Academia Chapter 300

Dr. Stone will continue with another chapter for the weekend. As part of Shonen Jump’s manga, Dr. Stone will not be going on a chapter break anytime soon. For more details about the next manga chapter’s release date, you can read the full post: Dr. Stone Chapter 184. 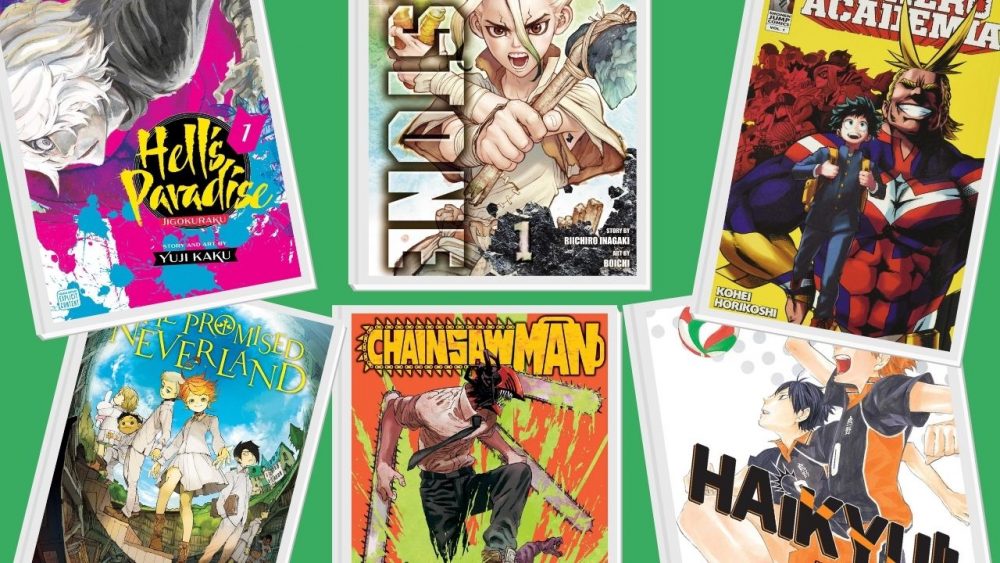 Other manga titles release new chapters each month. With the new month just starting, we will also look at which manga chapters will b coming out for February 2021 manga releases. Let’s get started:

The aftermath of Jigen’s battle on a different dimension continues, and just when all seemed to be over, Boruto started behaving strangely. Sasuke seemingly lost his Rinnengan when BIshiki possessed Borutoand now they have no other way to go back should Boruto completely lose to Ishiki’s possession. More updates on the full chapter post: Boruto Naruto Next Generations Chapter 54

A new chapter for February will be coming out this month in the same state as the last one. The first chapter for the year is already out, and now fans are waiting to see which updates the next chapter will bring. For more details about the release date of the next chapter, you can check out its full post: Dragon Ball Super Chapter 69

Most manga chapters are available online for free on the VIZ Media and Manga Plus official websites. You can read up to the latest three chapters of the manga for free. So make sure you read your manga from official sources to support the manga creators.