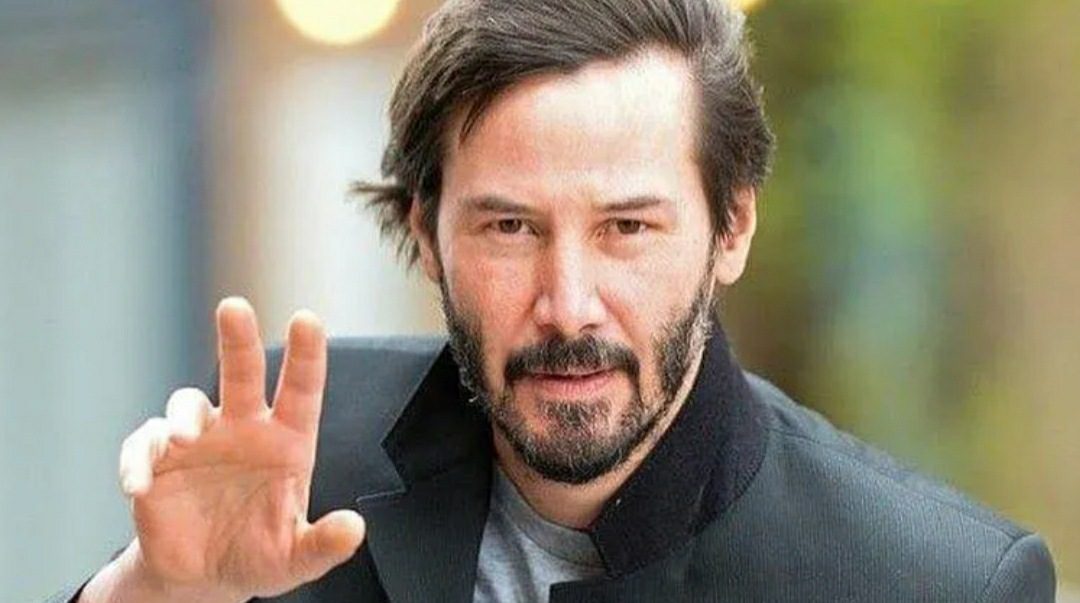 Fans are lately thinking about what happens when we die. Keanu Reeves had shared his thoughts about post-death. Before getting into his profound answers, let’s learn who is he. Keanu Charles Reeves is a versatile actor and has done numerous films and series. Some of his popular acting credits include I Love You To Death, John Wick, and its sequels, Destination Wedding, The Matrix Resurrections, Swedish Dicks, Act of Vengeance, My Own Private Idaho, and many more. Considering you are one of his fans, you will be happy to know that the actor is set to release his upcoming film, John Wick Chapter 4, next year in March. How badly are you excited about this fall?

Coming back to the post-death thoughts, Keanu Reeves shared them during an interview on The Late Show With Stephen Colbert. It was the time when he was there to promote John Wick Chapter 3: Parabellum. What did he say? His response has gone viral. Here is what we know about Keanu Reeves’ thoughts on what happens when we die.

Also Read: Is Keanu Reeves On Tiktok? Fans Are Confused

What Happens When We Die? According To Keanu Reeves

What happens after death? This is something that people struggle to answer.

In the show, Stephen Colbert asked him this question. Hearing this, the audience laughed wondering how would the actor know. Keanu Reeves gave it a thought and later came up with an amazing poignant answer. He said, “I know that the ones who love us will miss us.“ So, it’s more like Keanu Reeves’ first thought is sympathetic, especially for the ones who are left behind. Not anyone from the audience, even the host was expecting such a clean and sorted answer. Everyone loved him for being so straightforward. 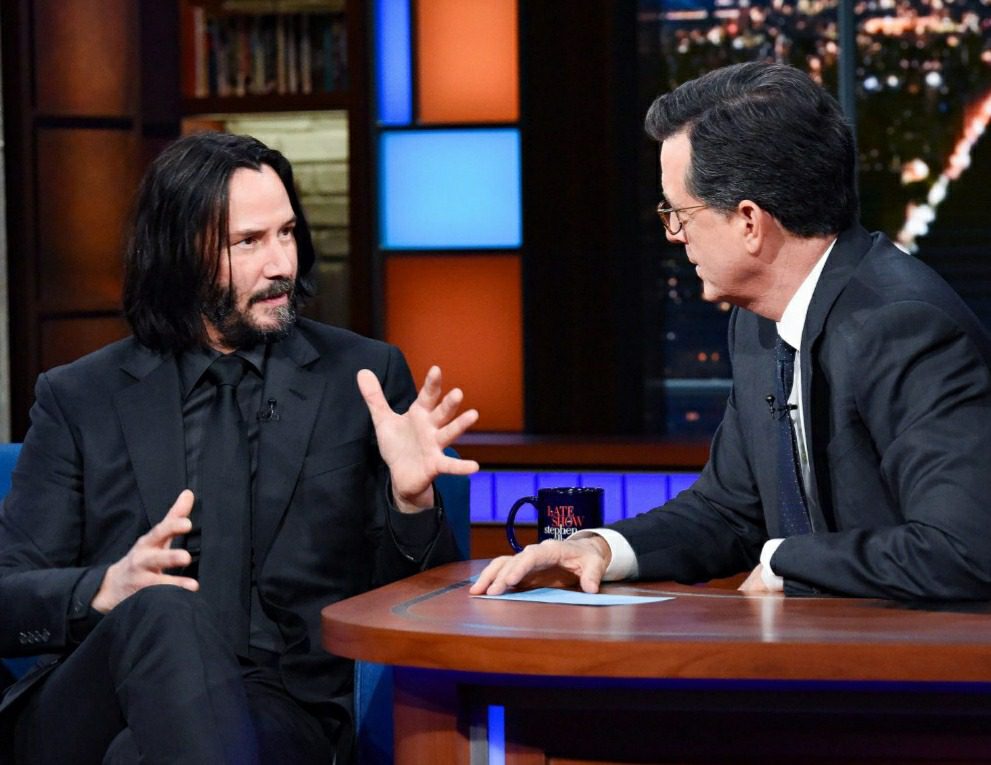 Keanu Reeves and Stephen Colbert on The Late Show

But, people have been wondering how Keanu Reeves could give such an amazing answer to this complicated tough question. Well, the actor has lost several close people in his life, to date. That have been traumatic experiences. Thus, it seems like Keanu has thought of this several times and is not faced with this for the first time.

Keanu Reeves lost his former girlfriend, Jennifer Syme in a car accident. Based on his answer, it seems like he still has a soft corner for her. Even, Stephen Colbert had similar experiences, losing his couple of brothers and his father in a plane crash, at a very young age. Making the casual question, “What happens when we die?”, it seems like both Keanu and Stephens were locked in a special moment.

Keanu Reeves’s answer to what happens when we die was also made to Twitter, where fans have appreciated him a lot. Best Wishes to Keanu Reeves for the upcoming days of his life!