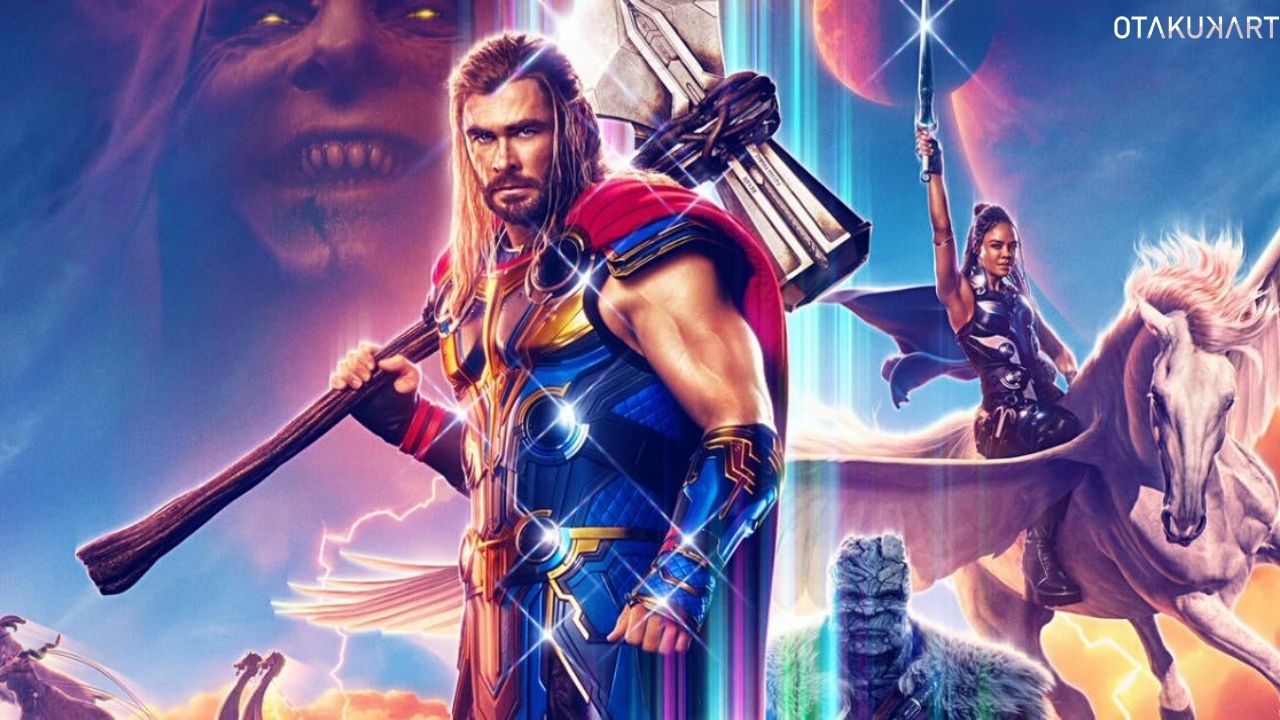 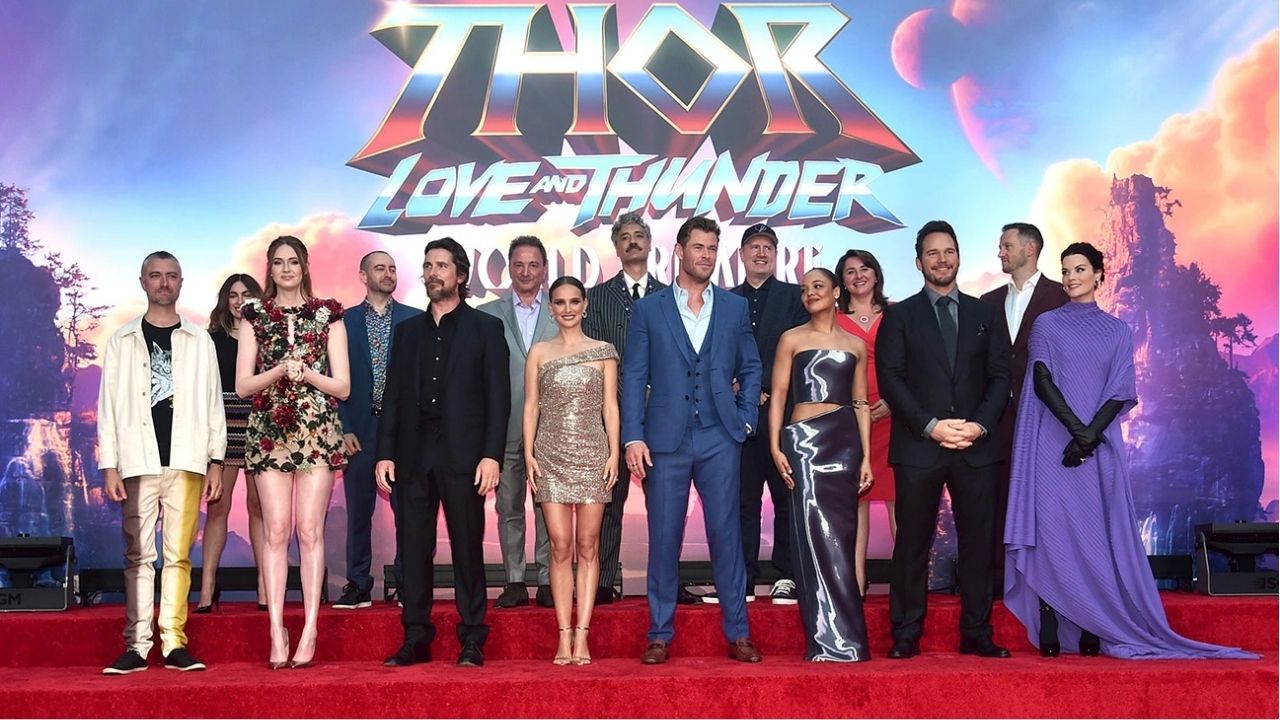 The MCU’s universe of warlords, megalomaniacs, and brilliant billionaire playboy philanthropists was introduced in 2008 with the release of Iron Man. Thor added gods of thunder, mayhem, war, and wisdom after that, while The Avengers hinted at a brand-new type of Titan. And we do not doubt that this MCU film will disappoint viewers in any way.

So, without further ado, let us see who plays Hercules in Thor: Love and Thunder and discuss some more information about the movie. Continue reading!

According to Marvel Studios, “Thor: Love and Thunder finds Thor on an adventure unlike any he’s ever undertaken — a pursuit for inner peace.” However, his retirement is cut short by a galactic assassin known as Gorr the God Butcher, who seeks the annihilation of the gods.

To counter the threat, Thor enlists the assistance of King Valkyrie, Korg, and ex-girlfriend Jane Foster, who, much to Thor’s surprise, wields his magical hammer, Mjolnir, as the Mighty Thor. Thor and Korg come back to New Asgard after assisting in the rescue of an alien civilization when a mysterious threat attacks the town.

Gorr the Butcher God (Christian Bale) is that threat, a killer whose goal is to kill all deities wherever they hide. He got the Necrosword after a golden god mocked his faith in him. Gorr kidnaps all Asgardian children, and Thor swears to reclaim them. Thor and the rest of the group set out on a perilous cosmic journey to learn the truth about the God Butcher’s retaliation and to put an end to him before it’s too late.

In the next section check out who plays Hercules in Thor: Love and Thunder. Read out!

Who plays Hercules in Thor: Love and Thunder?

A brand-new character to the MCU is Hercules. Hercules made his first appearance in Avengers #10, but he wasn’t established as a rival to Thor until his first formal appearance in Journey into Mystery Annual #1. The actor portraying Hercules will sound extremely familar if you’ve seen Ted Lasso. None other than Brett Goldstein from Ted Lasso portrays Hercules in Thor: Love and Thunder. Before the movie was released, his cameo was kept a closely-guarded secret. 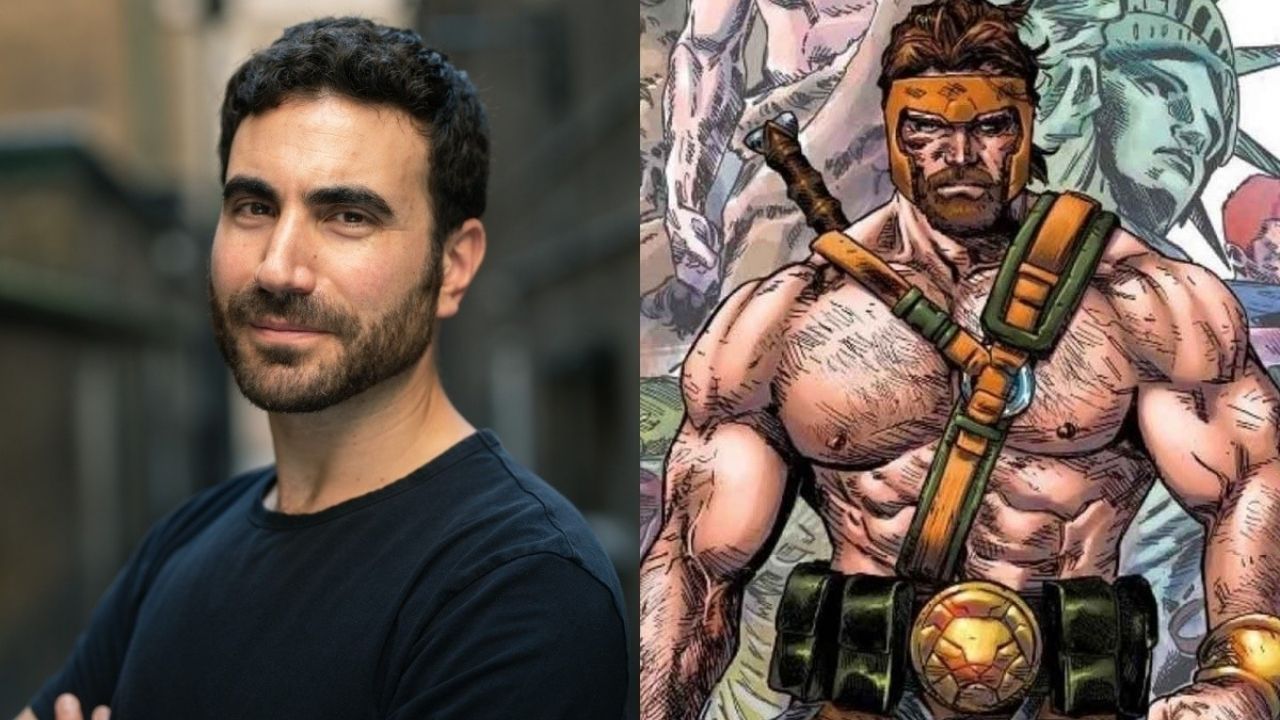 Hercules and Thor are adversaries in the Marvel comics, although they have also frequently worked together. We may infer that Thor and Hercules won’t get along because Zeus gave his son a duty and Thor nearly murdered him in Love and Thunder. Hercules possesses godlike strength, speed, agility, and reflexes, as well as immortality.

However, this was all about some of the information about the movie and who plays Hercules in Thor: Love and Thunder. Stay tuned for more updates and check out the movie. Keep streaming!!!

Also read: The Owl House Season 3 Postponed: Everything We Know