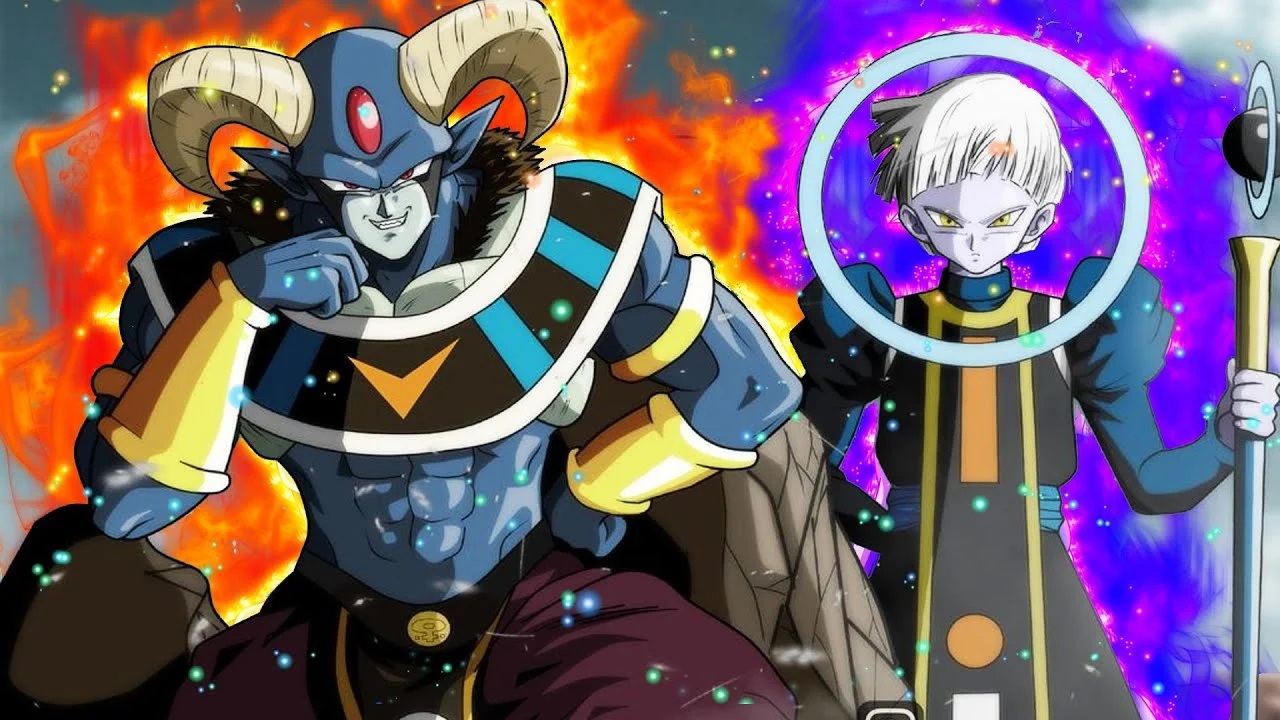 Dragon Ball Super Manga has gathered a considerable amount of controversy in its recent chapter. The story has reached its peak, and it faces the famous ending problem that the dragon ball franchise has inherited in its core. After introducing a compelling character, the main character gains some incredible power-up and beats the hell out of the main character. In response, the Villian activates a technique of self-destruction that threatens the existence of everything. This is exactly what happened in the latest chapter of Dragon Ball Super.

Moro is the powerful wizard that invaded Earth, calling out the Earth’s warriors to a fight. Most of them are knocked out, and here, Goku activated Ultra Instinct Mastered inspired by the noble sacrifice of Merus. While Goku was no match for Moro before this, he completely overpowers the tyrant now. Merus locked the copy power of Moro, which led to Moro’s weakness. However, he had absorbed Merus’s abilities before he disappeared. This is how he attempts to copy the abilities of the angel Merus. Obviously, this power is too much for a mortal like Merus, and he loses his existence. If he is not stopped, the entire galaxy will explode as Moro will not be able to retain the angel’s power. 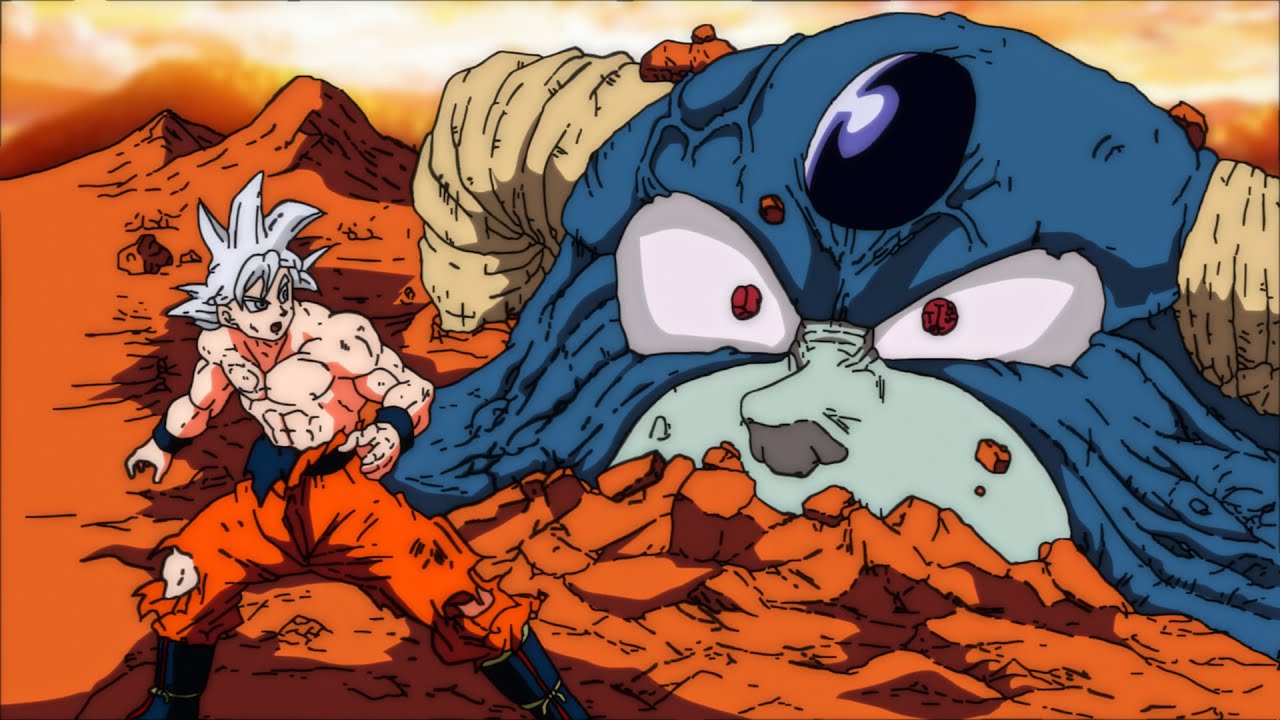 The lack of originality in this scene is disappointing for the fans. Cell threatened to explode in the same way in the Dragon Ball Z saga while Black Goku and Zamasu also made such a move in the alternate universe. While we are unaware of the consequences of this, Goku again repeats his classic move. He gave a Senzu Bean to Moro and asked him to repent before him. After all this time, Goku tries to establish his power over Moro instead of finishing the job. I think the author is making too much effort into giving this arc a digestible ending, but it’s turning into a mess instead.

Goku will have to redeem himself in the next chapters and finish his work. We don’t know who will end up sacrificing himself. An angel’s power is wrongfully used, and someone like the Grand Priest could make an appearance. Goku will also want to bring Merus back. I think this is it for the arc, and one more major climactic event will lead to Moro’s end.

When Moro first appeared in the series, his character was well received. It was a wizard that had powers beyond anything in the current time. His ability to absorb entire planets and infinite chakra made him unbeatable at every stage. Until Goku was revived, no one could bring worry of defeat to the ‘goat.’ It was surprising to see him resort to cowardly things as he saw his end at the hands of Goku. Surprisingly, Moro had no godly ambitions, and he kept his battle against Goku and the group throughout. He was simpleminded, and as his end is near, no one will consider him as the threatening villain. Dragon Ball Super Chapter 66 is scheduled to release on November 20, 2020, at the Manga Plus site.

This leads us to wonder about the next arc for the manga. The current writer kept the general idea of Akira Toyirama in his scripts, but he has introduced his own contradictory ideas. Even if it was not as good as the main arc-like Tournament of Power, he could have made the stakes more difficult. If he continues on this path, the next arc will give Goku a new power-up as a unique and more potent antagonist makes his way into the plot. I wonder how long it will keep growing Goku’s power before the limit comes.