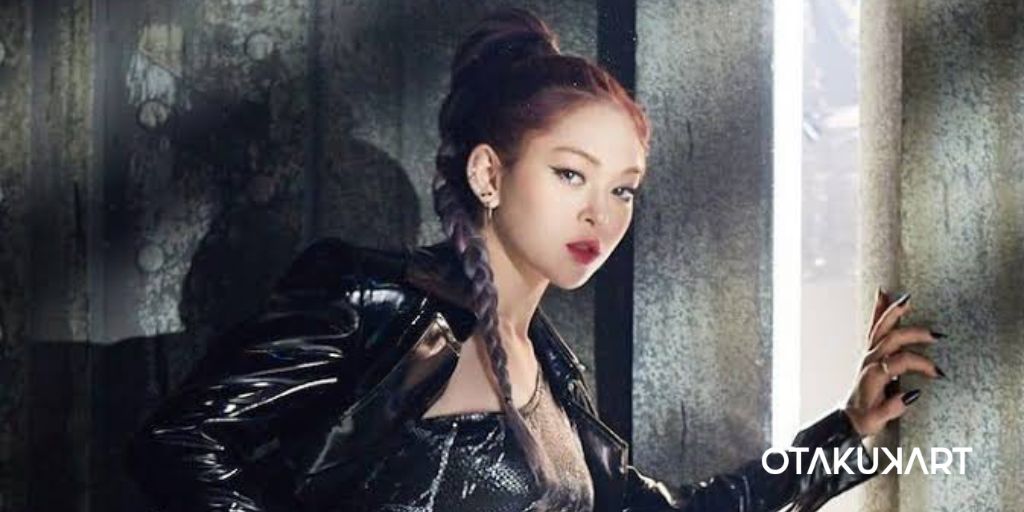 Are you wondering what AleXa’s net worth is? Then you have come to the right place. AleXa has gained widespread popularity in the past few years, not only in South Korea but all over the planet. Everybody is in love with the overall aura and the vibe that the idol has, and people just cannot stop loving her personality and her music. Be it her dancing or her vocals or her personality or her speaking skills- she always radiates a positive vibe that makes everyone feel happy, and why we love her so much is because she always tries to show her real side, which makes us relate to her even more.

For those of you who do not know about AleXa, well, she is a highly talented singer, dancer, songwriter, actress, model, entrepreneur, and social media influencer. She was born on December 9, 1996, in Tulsa, Oklahoma. Currently, she is 25 years old internationally, and her real name is Alexandra Christine Scheiderman. She took part in the joint talent competition by Soompi and CUBE called ‘Rising Legends: Season 2’, and she won the competition in 2017.

At present, AleXa is signed under ZB Label. Recently she gained immense popularity as she won the reality show ‘American Song Contest’. So let us get to know more about AleXa’s net worth and how she earns, and much more in this article.

Before getting to know Alexa’s net worth, let us first get to know about her career, which has a big role in her popularity. AleXa has always been a fan of dancing, and believe it or not; she started dancing right when she was around two years old. As she has had the experience of dancing for so long, she is also familiar with many dance styles like Ballet, Jazz, Hip-Hop, and tap dance. Since childhood, she has been a big fan of the Kpop world, and she even dedicated an account to cover the Kpop songs and choreographies. 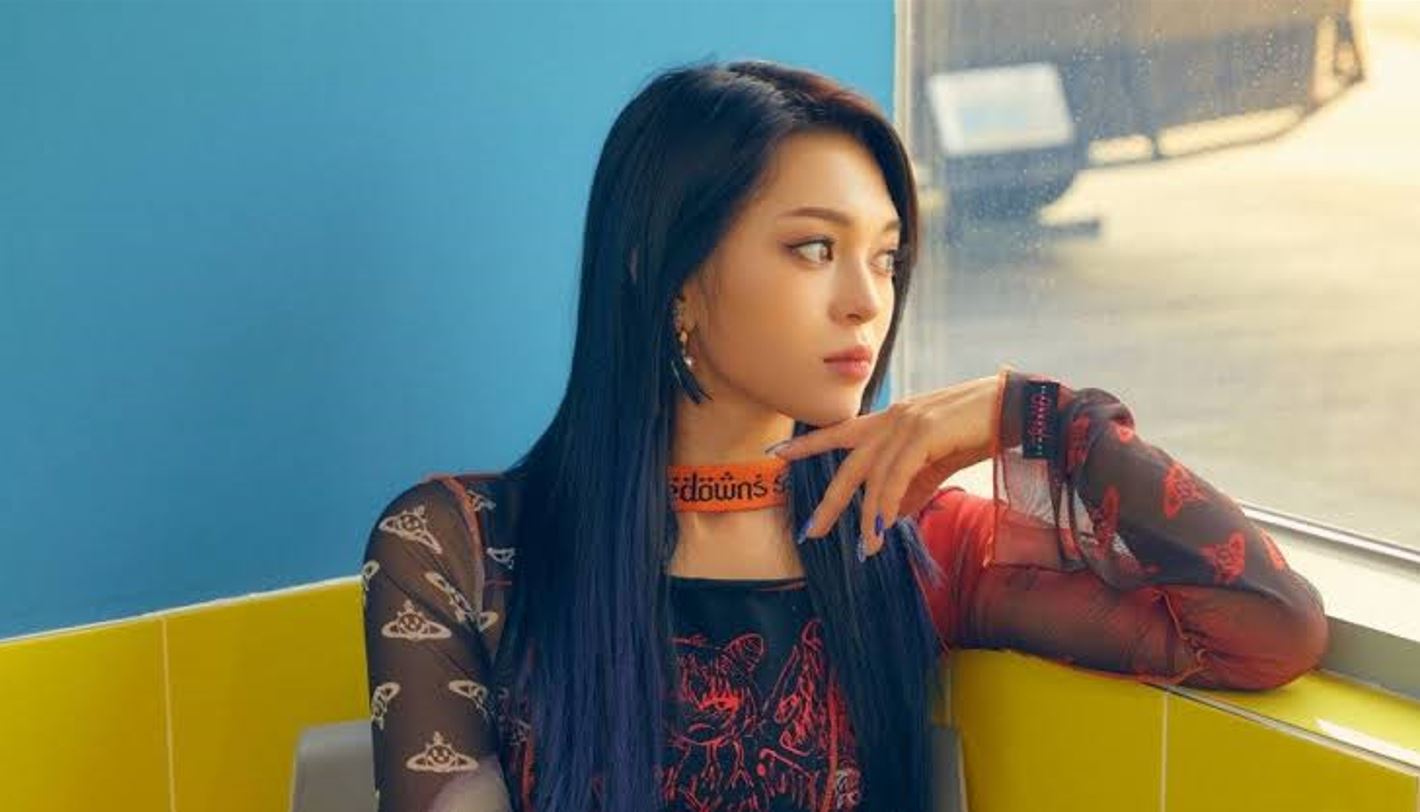 She started gaining popularity when she won in the dance category in both the seasons of Rising Legends online auditions, which were done by Soompi and JYP Entertainment for 1st season and Soompi and CUBE in 2nd season. But she could not make it to being a trainee under the companies and signed up with ZB Label. She was also a contestant in Produce 48 in 2018 but was eliminated. She finally made her debut on October 19, 2019, with her debut single album named ‘Bomb’.

After that, she also collaborated with the girl group Dreamcatcher and the boy group IN2IT for the single ‘Be The Future’, which was for the Millenasia Project, which was also supported by UNESCO’s Global Education Coalition. She recently made her comeback on January 6, 2022, with her third single album titled ‘Tattoo’. And on 9th May, she won the American Song Contest, where she represented Oklahoma.

Also Read: AleXa, Dreamcatcher &amp; IN2IT Come Together With UNESCO for Millenasia “Be the Future”

AleXa’s Net Worth: How Much Does She Earn?

AleXa is a very popular idol, and everybody knows how she has been climbing new stairs of success in the past few years. So people are curious to know about her net worth. AleXa’s net worth is estimated to be around $800K-900K. Her earnings come through her albums, her tours, her modeling projects, her podcast, and she is a social media influencer. She also performs on television and does live performances. All of these contribute to her earnings. She has also been a part of a movie called ‘Urban Myths,’ and she also runs her own YouTube channel. 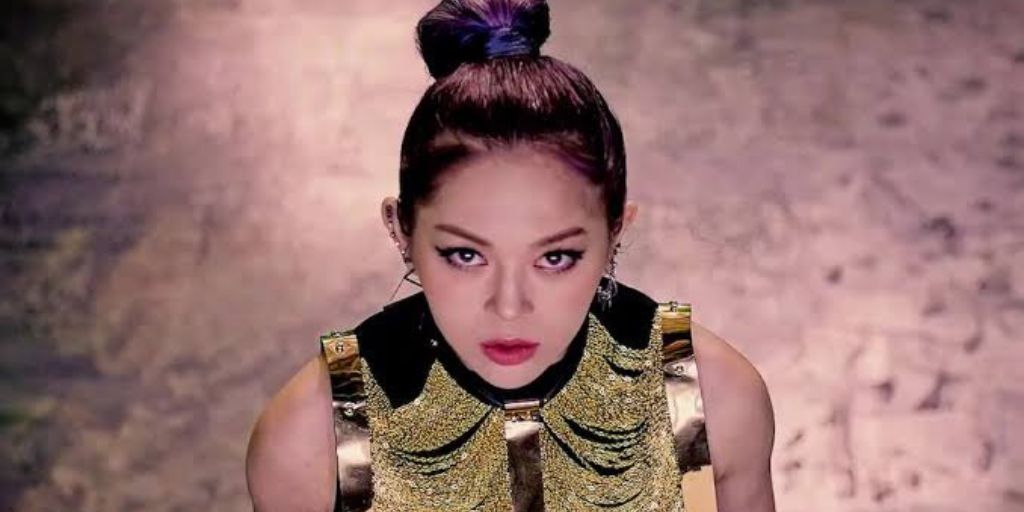 Thus, AleXa has a big fan base, and fans always give lots of love and support to the idol. AleXa has always tried to show her true self through her music, her performances, and her interviews. Another thing about her is that fans love to listen to her podcasts and her interviews as she is always so fun to watch and is so relatable, which always brings a smile to our faces. So if you did not know about AleXa yet, now is a good time to start stanning her!

Also Read: How Tall Is AleXa? What Is The KpoSoloist’s’s Height?